Lost in Translation? AI and ML can Help you Out

Lost in Translation? AI and ML can Help you Out 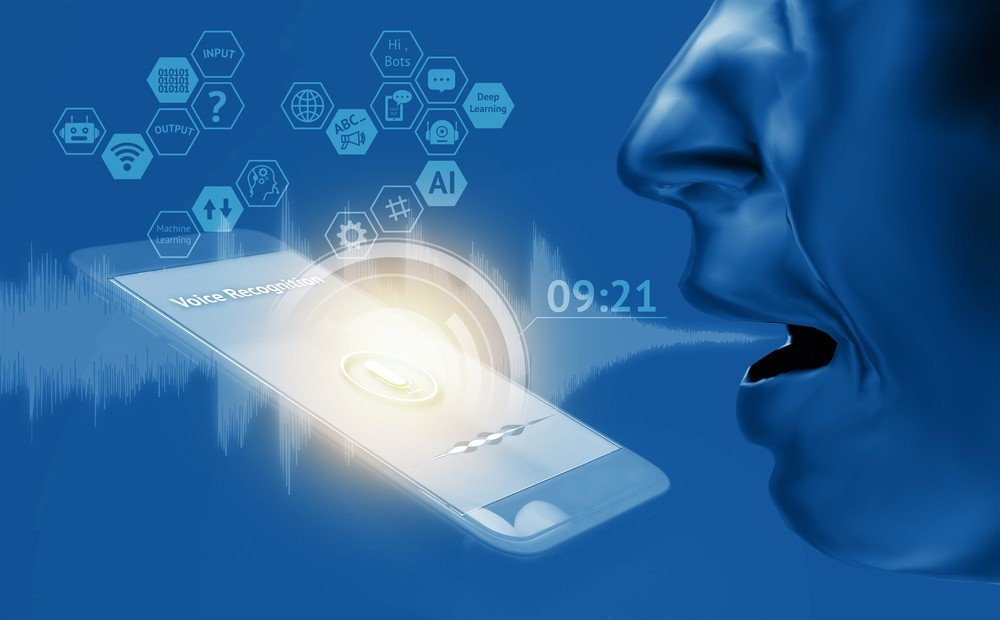 An AI translator can help improve the overall productivity due to its instant translation service, and hence it can be leveraged to provide effective communication.

Do you ever find it hard to translate something or understand someone from a different country? If yes, then you need not worry now because AI and ML are here to help you. According to research, the total amount of money enterprises spend on translation services annually is estimated to reach up to US$45 billion by 2020. The reason why enterprises are increasingly spending on online translation services is due to their ability to provide instant and cost-effective translation with the help of natural language processing and machine learning. With the increase in globalization and the digital transformation, the use of an AI translator can thus help a company to maintain effective communication with its foreign partners, clients, or government organizations.

With the recent development of more advanced AIs being used in AI translators, many people have started using them globally to translate any language into another. Thus, an AI translator could serve a number of applications as follows:

Twitter and Facebook, two of the most popular social networking sites globally, make use of AI translators to help their users translate posts that are in different languages. The AI translators are used by the officials of the networking sites, who have access to the users’ posts, to decode what they have actually posted. By helping officials in doing so, an AI translator can allow officials from these sites to track users posting suicidal thoughts and help them prevent suicides.

A number of researches are currently researching the potential use of AI technology to communicate with animals. Recently, a Swedish company revealed that they are developing an AI tool that could help translate the sounds that dolphins make. Dolphin sightseeing, being one of the most popular tourist attractions, would help attract more visitors if the possibility of translating dolphins’ sounds actually comes true. Similarly, a professor at Northern Arizona University is developing an AI translator that could help translate what our pet dogs are trying to say. The invention of this pet translator device aims to help pet dog owners worldwide to know what their dogs are actually trying to say to know if they are hungry, in pain, or in a sad state.

AI translator devices can also be implemented at various global sporting events that garner participation from athletes across the world, to improve their ability to communicate. Since the Summer Olympics 2020 is scheduled to take place in Tokyo, Japan is planning to implement AI translators for generating effective communication between participants and staff members or the volunteers. This will help overcome the language barrier for the participants who can’t speak the local language and also for the staff members or volunteers who can’t speak English.