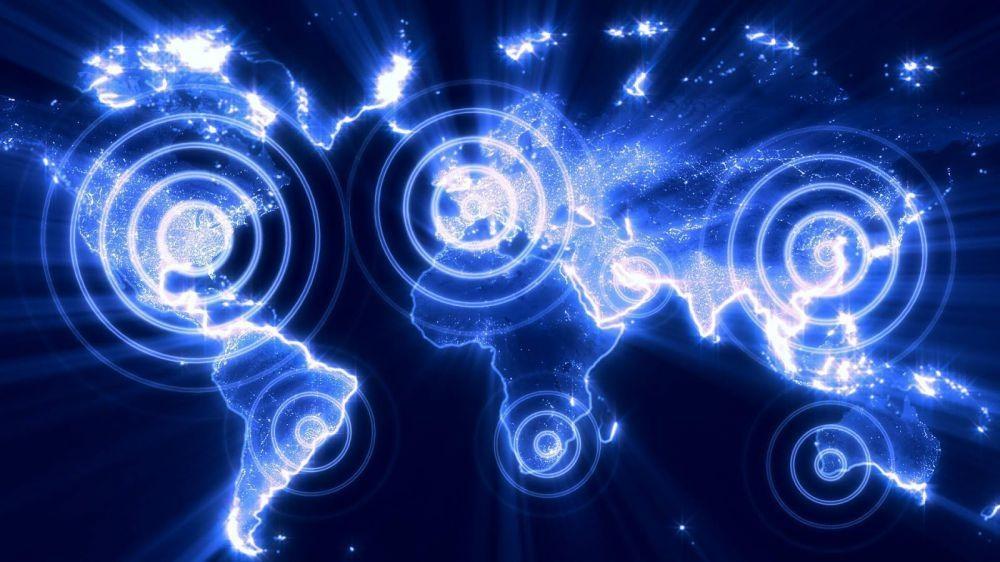 Social media is all the buzz around...social media. Facebook has 2 billion monthly active users, and generates significant revenue from people browsing and interacting with content in a vertically scrollable list. A feed, so to speak, of posts and information. Realistically, Facebook is only the leader in this race, but there are many more participants. 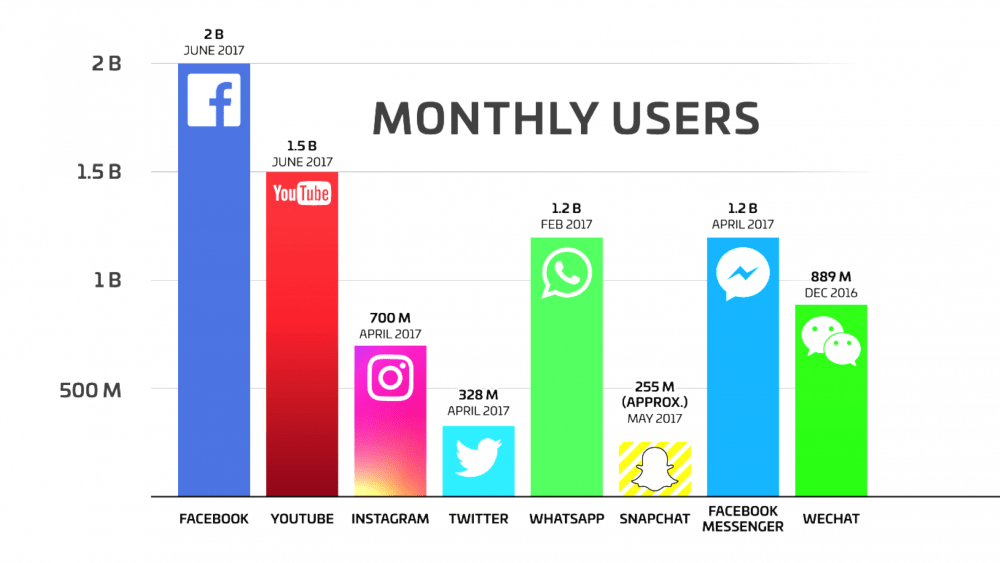 While it might be obvious, the revenue of a news feed like LinkedIn or Facebook is based on the ads sold within the content stream. Without going into much detail about how digital ads pay off, the positioning of these ads within a feed is key. Ads that are well meshed into one's personalized content are noticed as advertisements less often, which in turn boosts the effectiveness and likelihood for a user to click and read more.

So about to post to Facebook and the algorithm that will pump it out into the world is about to begin. How does it actually determine who gets this post?  There are many signals and triggers that can cause a piece of content to have higher engagement. Intuitively, posts and shares relevant to a platform's audience will engage said audience, but engagement is a two way street. Let’s switch perspectives from the poster’s engagement on their content to the viewer’s engagement. 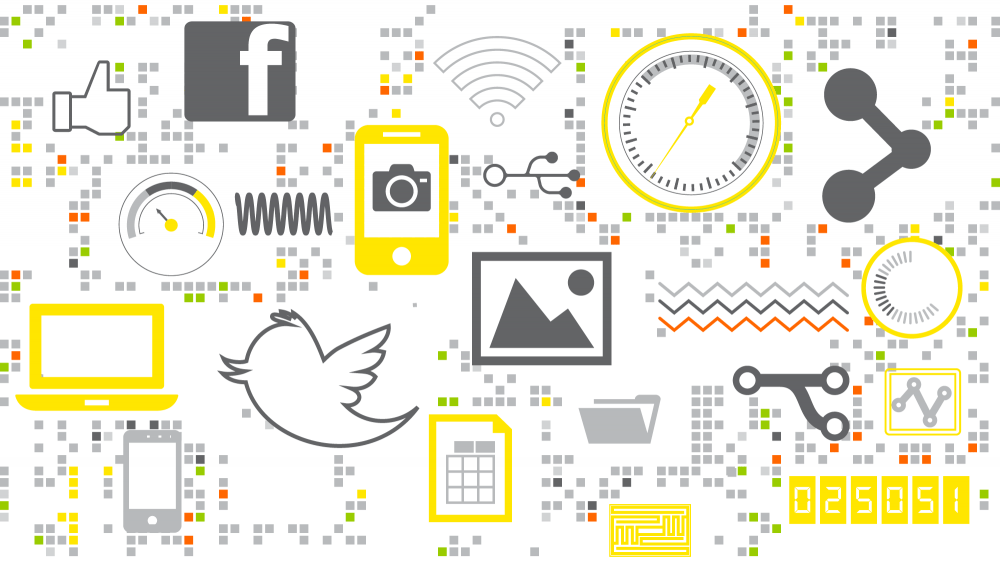 What does it mean to be an engaged user of a service? It means to actually use the social platform as a social platform, through posting, liking, replying to others, and most importantly: spending time. More engaged users, quite simply, bring in more money for the platform.

In the total user numbers war, Facebook is winning the battle so far, and boasts owning Instagram, which itself just reached 500 million daily active users, alongside 800M months active users. Facebook also owns both WhatsApp and Messenger, both at 1.2 billion monthly users. Within those massive numbers though are hundreds of millions of feeds, with billions of posts, and orders of magnitudes more likes, comments, and reshares.

This massive graph of connections is what social media is all about: speeding up human to human communication through technology. Originally, Twitter decided short tweets would be the way. After years, though, they are finally experimenting with 280 character tweets. This seems to make sense, especially considering 140 characters in Japanese contains a lot more content than 140 characters in English. Regardless of how communication is meant to be held, the top social media companies end up spreading out information through feeds, but how are these built for each user?

Take loading up a Facebook news feed, for example. Through a healthy algorithmic mix of recent activity, friends' activity, historical behavior and some ads, a sequence of content pieces are strung together. At first, this sequence only needs to contain 20 or so items, since it can be further generated on the fly as posts are scrolled through.

Through impression tracking, while tricky and an expensive investment on mobile, these platforms get concrete information about all user actions in a feed. If a user lingers, that can be a positive signal towards what was lingered upon. Users typically do not like, comment or re-share everything they are interested in, and this varying threshold for various acts of social acceptance, one of which being simply spending time, all feed back into the relevance algorithms to better engage the user next time.

The idea of this next time is critical, and is the reason total user numbers are not the centerpiece of social media service KPIs (key performance indicators). Instead, these companies are built upon users returning. They need users to come back, in whatever medium they choose - desktop, tablet, or mobile - so that they can show them more ads! Really, though, these companies’ bottom lines depend on it.

The Importance of Engagement

In general, a corporation selling advertisement opportunities is only as successful as how lucrative those opportunities are to potential marketers. For digital ads, this means promising high impression counts, with better than average click through rates, at a lower cost per click than the competition. In addition, it means better, more intuitive tools to target very specific audiences. For these tools to even begin to work, there needs to be a massive user pool such that statistical models can find significant populations to show these various advertisements to.

Google is the only company other than Facebook to own a social media application with over a billion users. Using YouTube as an example, daily and monthly active user numbers tell a vivid story about engagement. YouTube has 1.5 billion months active users. Every single month there are at least 1.5 billion YouTube recommendation feeds to create. It's clear this is not the full story, though.

A service with 1.5 billion monthly users could have 20% of those users returning more than once in a month, or 80%. The difference between the two in time spent within the service, the most crucial metric for revenue generation, is mind bogglingly big. More so, if each user returns more than once, and spends significant time, like they do watching YouTube videos, then this is a gold mine. Platform engagement attempts to measure this amount of time spent, essentially the avidity of an audience for that platform's content. 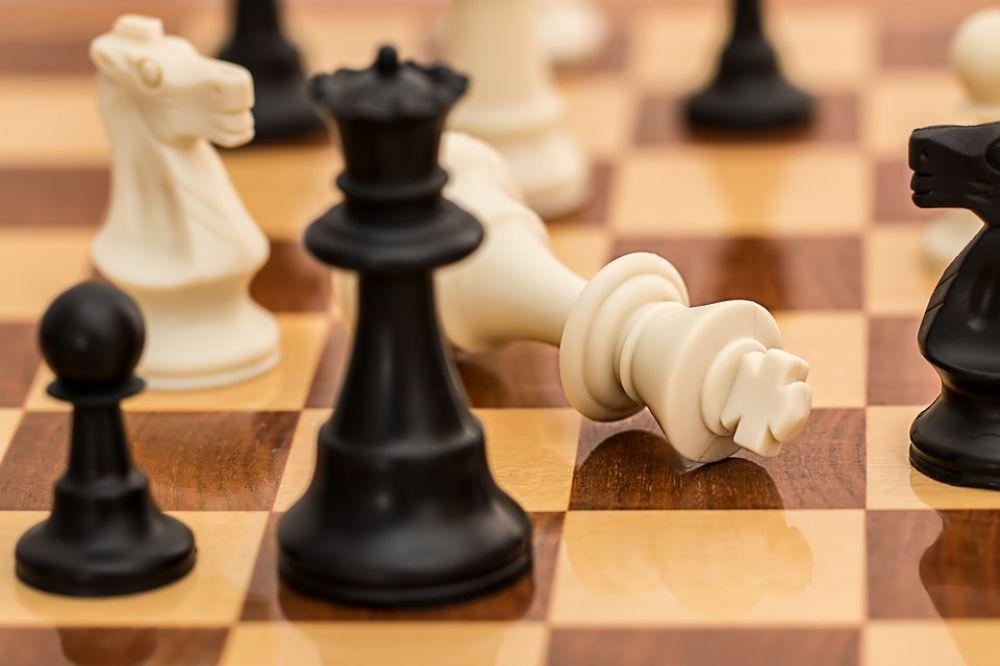 There is obviously a dueling desire here by these software companies. On the one side, these big corporations were small once, and got big by serving good content that was relevant to its users. One the other side, these small companies are now big, and need to pay some big bills. To do so, they shamelessly blend ads into their own really good content. While at first this just looked like brilliant marketing, it’s now bordering on outright manipulation. It is disconcerting to need to mentally "be on point" when browsing social media, just to avoid unintentional clicks on advertisements.

Knowing how the system works, however, gives a distinct advantage. Whenever I use LinkedIn or Twitter, I actively pay attention to how long I spend on any one post. I actively use the top right corner menus to hide anything I do not wish to see. I consciously like things I read and spend time on, and for me re-sharing or retweeting is an even bigger signal I appreciated that piece of content. By giving the relevance algorithm the signals I want it to have, I get the feed I wanted. 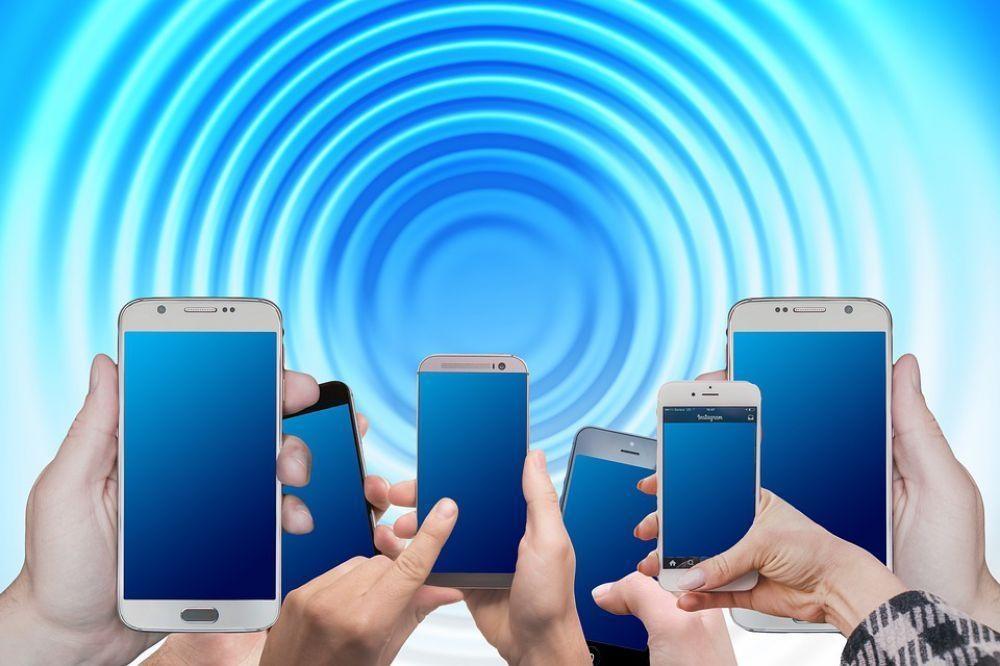 Whenever any one my feeds begins to look too much like a weird echo chamber, or is not as enjoyable as it once was for any reason, a change is in order. This constant balance between exploiting the feed cultivated through typical usage habits and exploring new content and behaviors for an updated feed is critical. Exploring is fun, but do it too much and the randomness of signals will just be noise for the relevance algorithms, making the feed trend towards garbage. Exploit too much, though, and a feed will become an echo chamber, always giving the same perspective.

By balancing the two activities, and consciously not getting trapped into any echo chambers, an optimal set of feeds with varying perspectives relevant to any user can be achieved. There is actually mathematical work in this domain called optimal stopping, which is a whole problem space in which the goal is to maximize reward by determining the best point to stop.

In this situation, the question to stop is about when to stop exploring, and sit back and enjoy the feed created by the exploratory behaviours. Realistically, it's a never ending process, since human behaviors are always changing and evolving as we age, and the relevance algorithms appropriately "age" content's relevance, always attempting to give the best content possible.

To illustrate the oddly simple solution to this stopping problem, take an example from human affairs. How many romantic partners should someone have before settling on “the 1”, all while being a serial monogamist? Surprisingly, the answer to this question of love is the same for when to stop exploring to improve one's social feed, even though the questions are wildly different. Through mathematics left to a third example to explain in detail, exploring 37% of the time allotted is ideal, exploiting the benefits of this exploration the other 63%.

By this argument, by spending a third of our time on social media exploring for new ideas, content, and connections, the remaining two thirds of the time we will reap the benefits. Gathering intel for 1/3 of the time, according to the aforementioned solution, therefore provides a user their "optimal feed" the most often.

All major social media platforms have ways to do this, too! I built a feature at LinkedIn literally called “Rebuild My Feed” when the newest app design was launched in late 2016. Twitter, Facebook and Instagram all have modules along the lines of “You might be interested in…”. Content recommendations are typically quite constant, if not disguised as content itself. Be cognizant of any behavior exposed, and ensure privacy settings are set appropriately. Social media is not going anywhere, so remember: always be improving your own feed, and if you ever get bogged down with a deluge of bad content, just keep swimming, the exploration will undoubtedly be worth it!