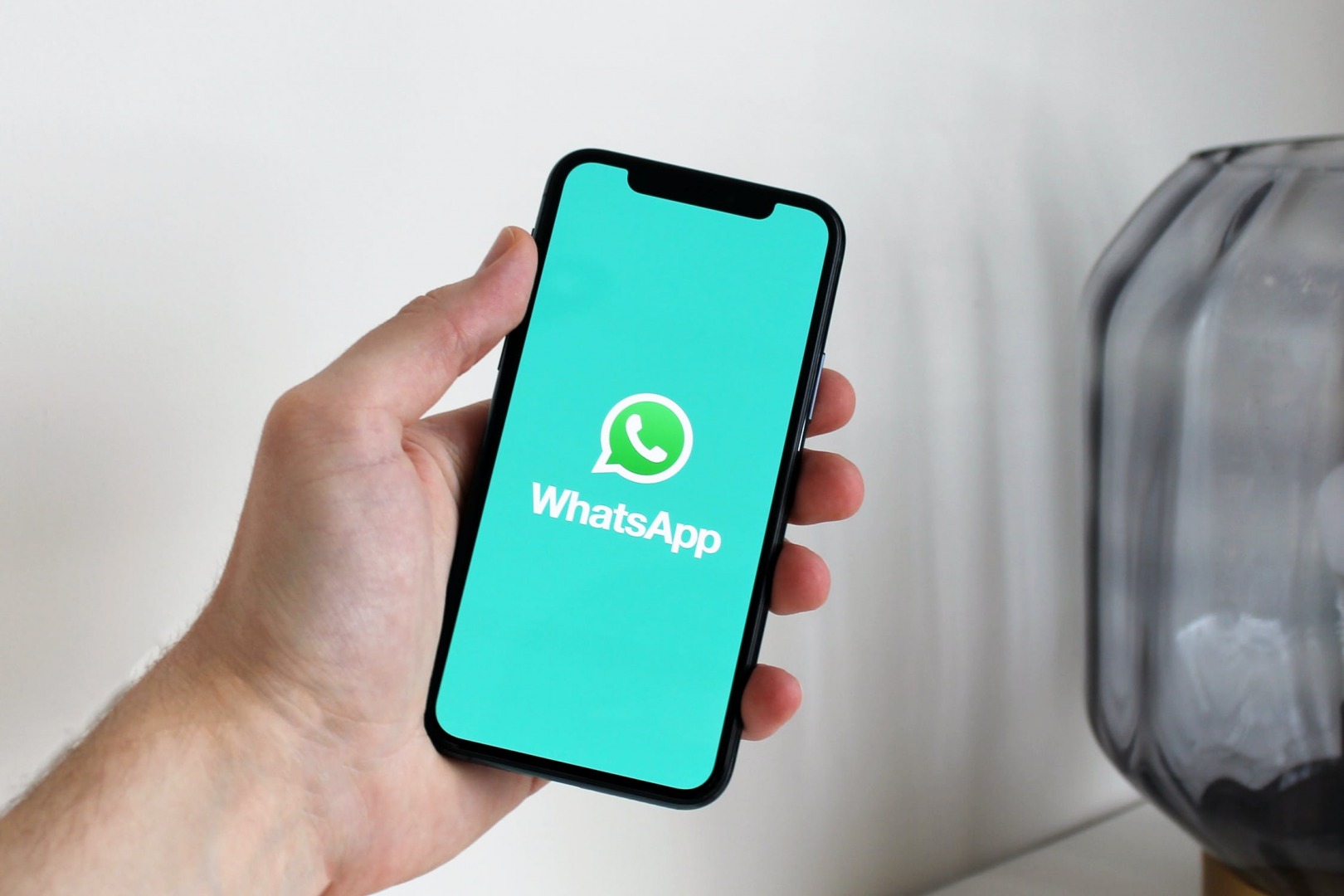 WhatsApp has come back online following a recent outage that affected people around the globe.

The popular messaging app was down for millions of users this morning.

Several users have taken to social media to complain that they are unable to send or receive messages on the popular Meta-owned platform.

Users began reporting issues with WhatsApp just before 8am on Tuesday morning, with more than 12,000 reports posted by 8.30am.

After opening the app, users have found that while they can still access their conversations, the app is failing to deliver new messages, or send any that they attempt to send.

The outage is likely to have caused significant disruption.

WhatsApp has resumed its normal activities before midday.

The Meta owned messaging tool is great for keeping in touch with family and friends abroad. You only need a phone number to get started and the app is user friendly.

WhatsApp is one of the most popular messaging platforms in the UK and around the world, and is estimated to have more than two billion active users globally.

It is a very popular app due to it being completely free, in addition to its end-to-end encryption and strict attention to protecting users' privacy.