Mistakes to Avoid When Developing an App

Mistakes to Avoid When Developing an App 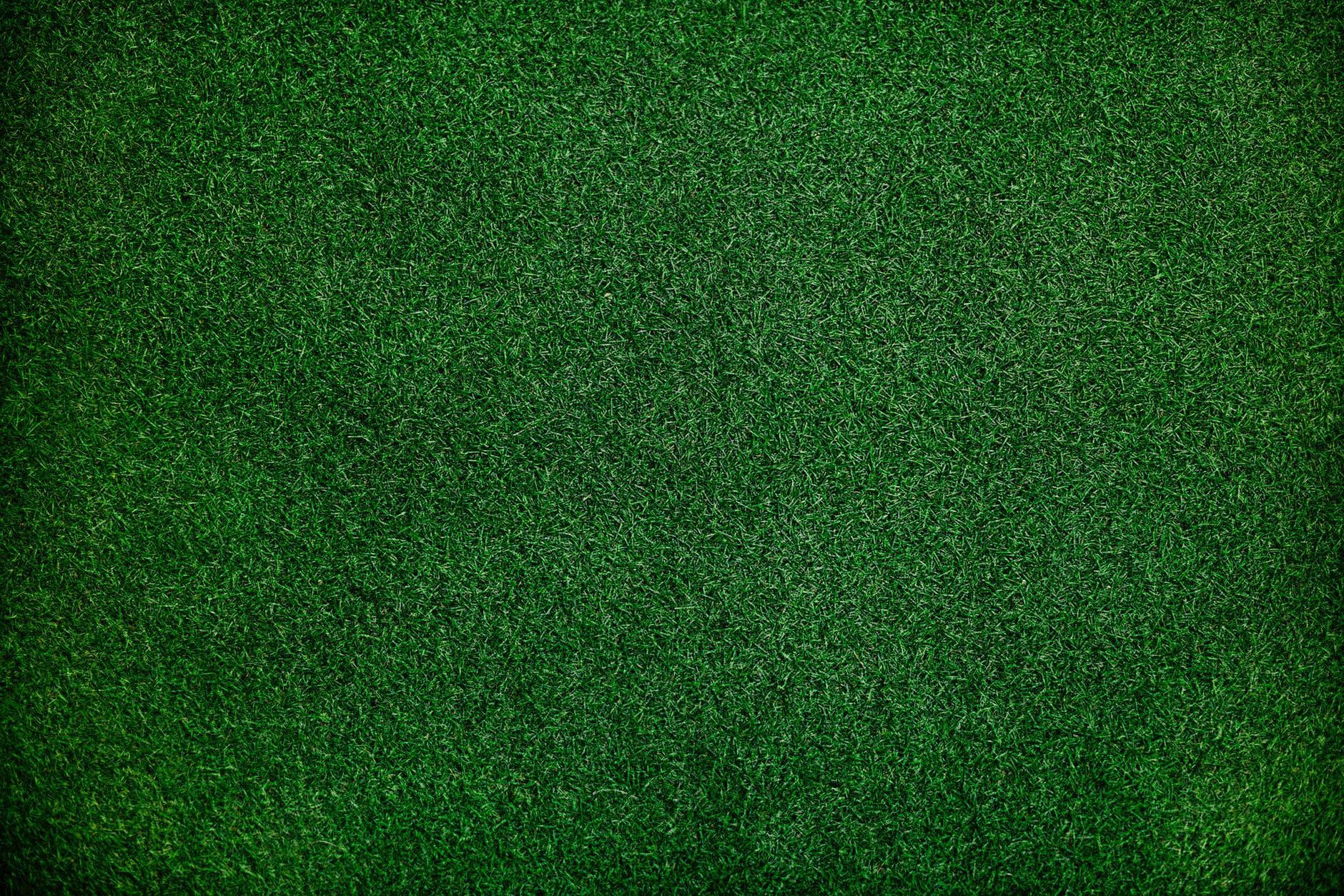 Software development is a tricky business that requires several revisions. It also takes a lot of modelling, ideation and experiments before deciding upon a sophisticated code, that will make up an app.

It won’t be wise to say that the development process must be carried out in an “error-free” way. Mistakes are bound to happen in this field of work. Having said that, dealing with these mistakes is critical to develop an amazing app.

It is important to bear in mind that mistakes and bugs will always come up during the software development cycle, while many of these are harmless, some of them can incur millions of dollars of monetary losses.

So, here’s a quick list of some of the most common mistakes that web application developers make and how they can be avoided.

Authentication and authorization are often confused with each other. While the former refers to some sort of verification of a logged in user, the latter describes what all rights this user will be permitted.

For instance, consider a business process application, that has a hierarchy of administrators such as Managers, Assistant Managers, Team Leads and Supervisors. All of them will need the same authentication to access the application but their internal authorization will vary.

No provisions for Scalability

Scalability may not seem like an issue in the beginning but it can cause big problems later. Most applications are not developed keeping scalability in mind, which makes them vulnerable to core changes if the data requirement increases in the future.

Developers are often satisfied by allotting scalable web servers for the various layers of their application in order to make it ready for upgrade. But that’s not enough.

The application in itself needs to be designed in a way that it can easily accommodate requirement upgrades without making big changes to the code. Making big changes later will incur costs, temporary shutdowns and an overall loss of trust on the application. Something you’d want to avoid.

Single Page Applications (SPA) and all major web applications have a decent amount of CSS and JS resources associated with them. These files that make up the web page and beautify it may be adding unnecessary chunks of server slow down to your application.

The bandwidth wasted in downloading and handling these resources can act as a great hindrance towards the end goal of your application. The site loading speed is a great parameter in deciding how many users will actually use it and if that’s not optimized, results will be poor. 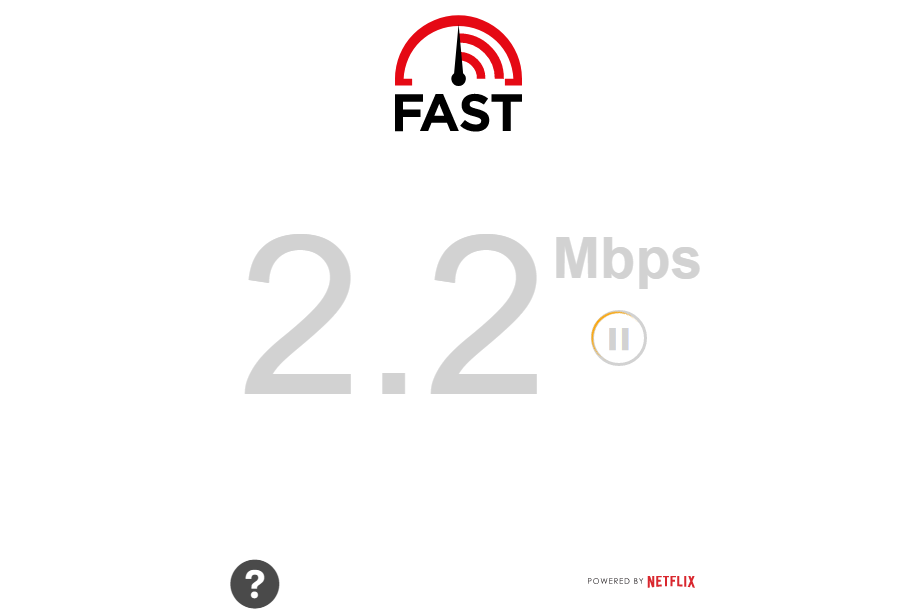 A fine example can be drawn out from Fast.com, which is an internet speed test website built to only measure download speeds. The design is so simple and clutter free that it takes no time to load and works well with all kinds of slow networks.

This is one is heavily debatable issue. Why all other browsers beyond Chrome, Firefox and Internet Explorer must be tested and is the effort worth spending when literally all of the application users are on these browsers?

Well, it can be a blunder if the application is not tested for at least these three browsers, the rest of them can be optimized on the way. In today’s fast paced technological world, getting your product out is crucial and it is understandable that only so much time can be spent in testing.

If your application serves a significantly large number of people, the more browsers you can optimize the application for, the better chance to make the cut.

Pro-Tip: Don’t use browser specific code, rather find a way that accommodates multiple browsers at once.

Responsive web design has made its way to the websites, but web apps are still waiting for it. In 2018, if you’re still not developing your app for all screen sizes, you’re bound to lose out big time.

Most websites that have a great screen-size-triggered layout fail to implement the same design to the pages that contain there web apps. The percentage of mobile web users has increased multifolds over the past two years and you have to make the app appropriate for them too.

Take for instance the beauty and make-up artist discovery engine that Dikonia developed for an Australian client. The website acts as the application itself and is fully responsive for web, and mobile. 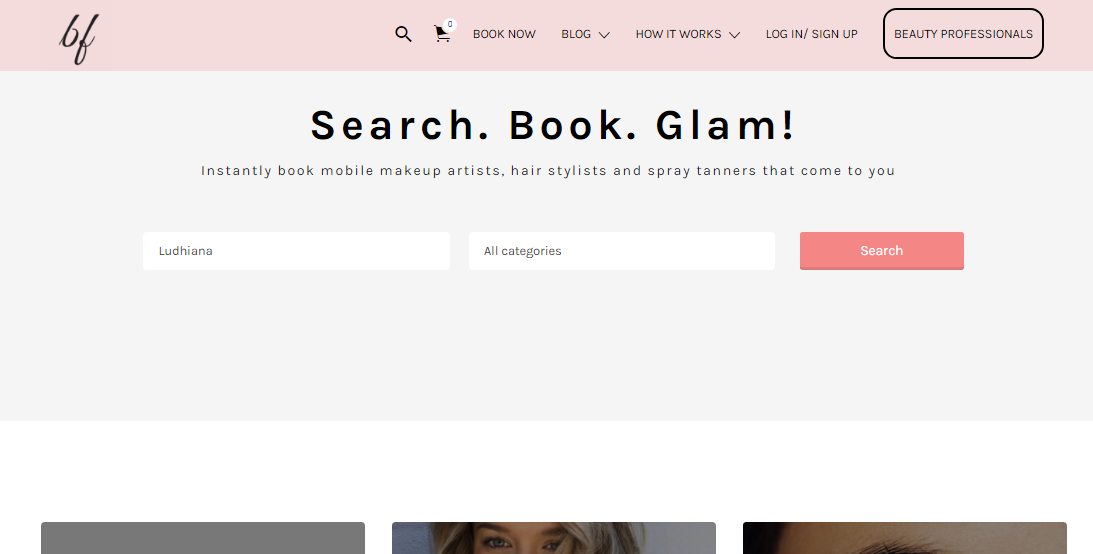 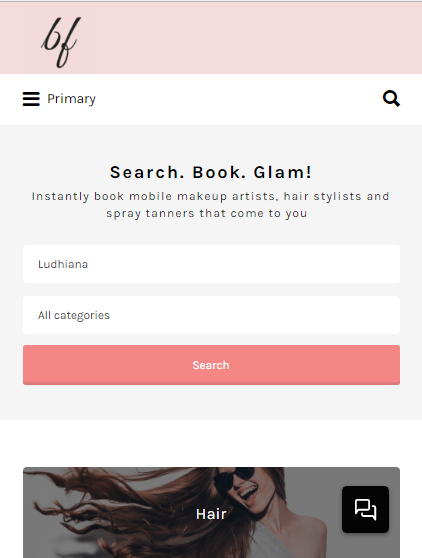 To sum up, we have analysed some of the most frequent mistakes made by web developers while building applications. These mistakes can result in poor performance and big-time problems as the application grows. To avoid these mistakes, simply apply the proposed solutions that were given out to get better results.

Discuss your next big idea with Dikonia and see it turning into reality with our expert web design services!