Most Disruptive Technologies That Are Shaping The 21st Century

Most Disruptive Technologies That Are Shaping The 21st Century 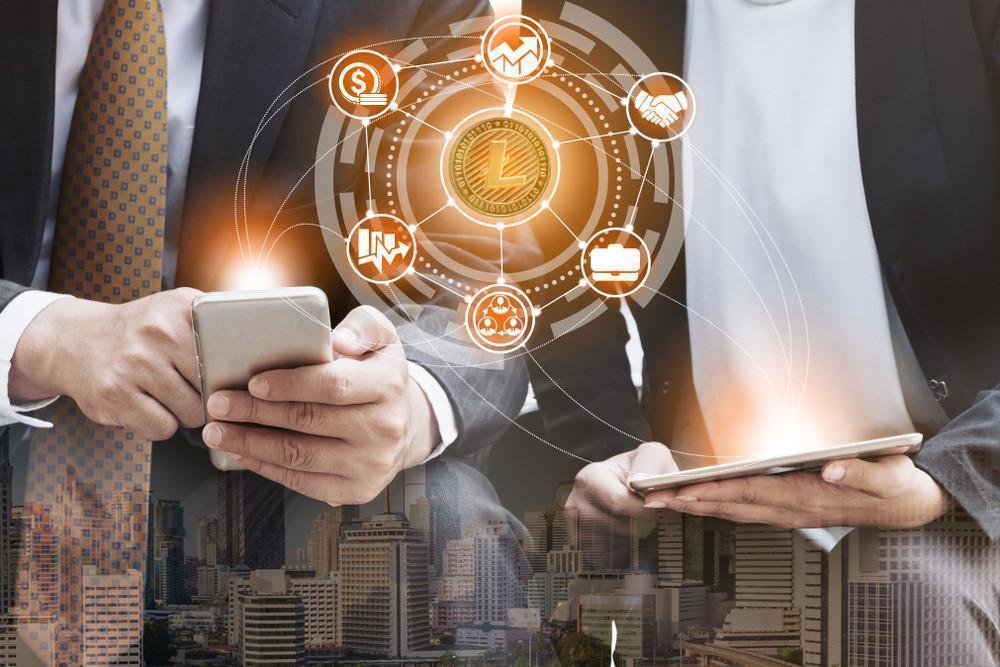 Breakthrough technologies have always led to economic booms and societal reshaping — from the printing press to the steam engine to the personal computer.

The next world-changing technology probably already exists, however, it's a few tweaks away from disrupting life as we know it.

In this article, we will examine the prime candidates to cause that next disruption. With the rate that technology is evolving today, it could be multiple technologies causing those shifts and not just one. 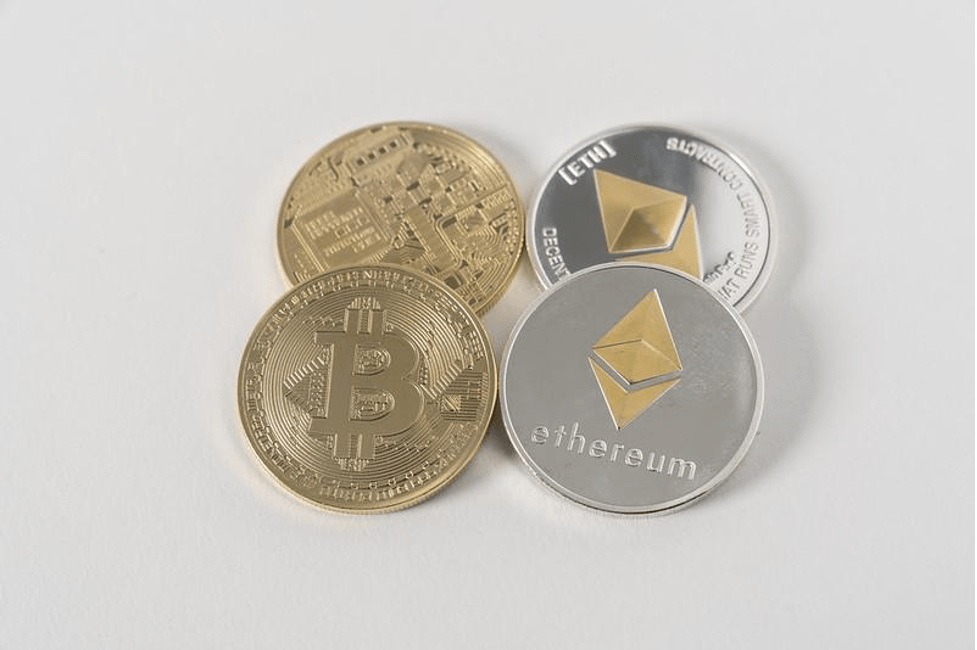 
It takes years, if not decades, for a game-changing technology to catch on, which explains why a digital currency like Bitcoin, which was invented in 2009, remains unknown to the masses. While it can be used for many everyday purchases — from claiming sign-up bonuses on online betting sites to buying property — it’s still not widely accepted around the world.

But things change quick and black swan events like the COVID-19 pandemic accelerate those changes. This crisis has provided cryptos like Bitcoin or Ehtereum a golden opportunity to catch-on, especially as fiat currency loses value to inflation.

In response to the pandemic, we’ve seen national governments literally print money to keep its economy afloat. But no such thing is possible with Bitcoin, which is a scarce commodity with no reliance to a single State. This realization could finally cause the momentum it needs to be widely-adopted.

Robots with superhuman intelligence — more so than regular homo sapiens — have long been a fantasy of sci-fi novels and movies. Soon enough, it could become a stark reality, however.

The AI field has advanced light years this past decade alone thanks to deep learning. Instead of being programmed, computing platforms can pour through data and self-teach themselves important skills. And few topics are off-limits. Machines are seeing, hearing, and speaking just like ordinary humans can, and in some cases, even better than people, which could mean automation for less-skilled workers.

ARK, an investment firm that specializes in disruptive technology, estimates that AI will add $30 trillion to global equity markets in the next 20 years. That’s three times more value than the Internet created within its first two decades of existence.

Gasoline-powered cars are not here to stay. Beyond its negative effect on the environment, fossil fuels are a finite resource that can and will run dry one day. Replacing it will be electric vehicles (that use artificial intelligence to drive themselves, too).

This gas-to-electric transformation will really speed up once EVs become cheaper than gas-powered vehicles. And this is a matter of when, not if. As with any technology, costs decline over time, which bodes well for batteries, which weigh the price of EVs down the most.

EVs, combined with AI, could also spur the rise of autonomous ride hailing — think Lyft or Uber without a physical driver. With its super low costs, these ride-hailing networks could replace the need for personal car ownership entirely. 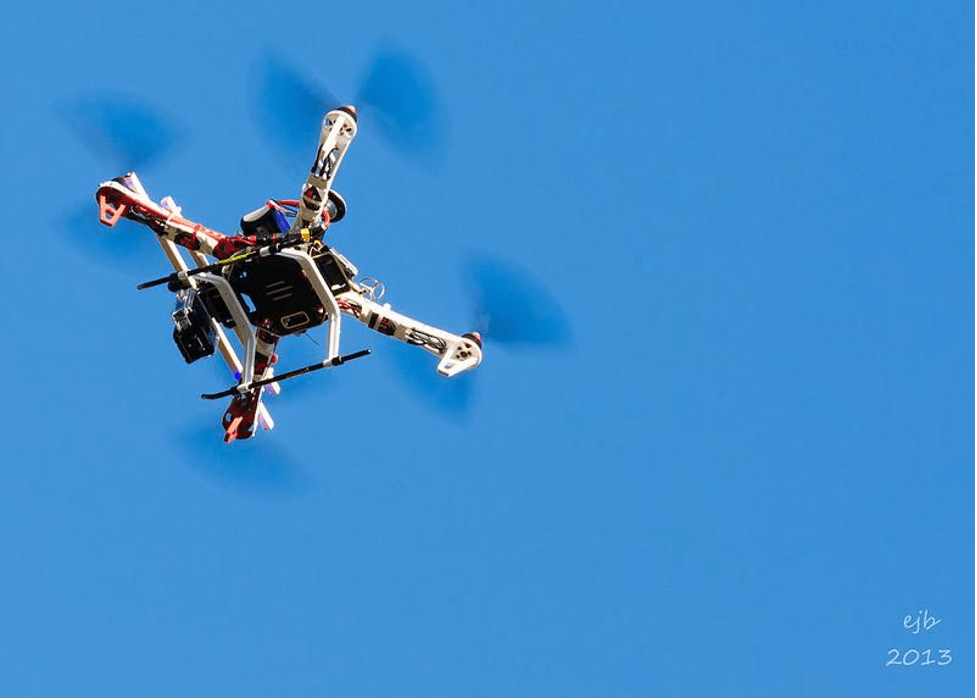 Aerial drone" by ejbSF is licensed under CC BY-NC-ND 2.0

We’re not quite done with electrification and artificial intelligence yet. The boon in both could also lead to aerial drones, manned by themselves. This rise has the potential to slash the costs of transport dramatically.

Of course, this will lead to quicker shipping times of packages and food. However, humans themselves will also be transported. Think of medical emergencies where time is of the essence. The efficiency of aerial drones goes beyond fiscal costs and has the power to save human lives, too.

Another concept ripped straight from the pages of sci-fi stories, but getting more and more real by the day is gene editing. With this technology, human genomes can be altered to correct defects or treat diseases.

Of course, genetic engineering is not without ethical concerns. First, there’s inherent safety risks since the tech is relatively new. Second, there’s cause for concern in “creating” superhumans and reducing genetic diversity. Unraveling that box of worms is the biggest hurdle ahead of the industry before it can truly cause the disruption it's capable of.

With these five technologies leading the way, we could soon witness a rise in innovation never experienced in humanity before — for better or worse.