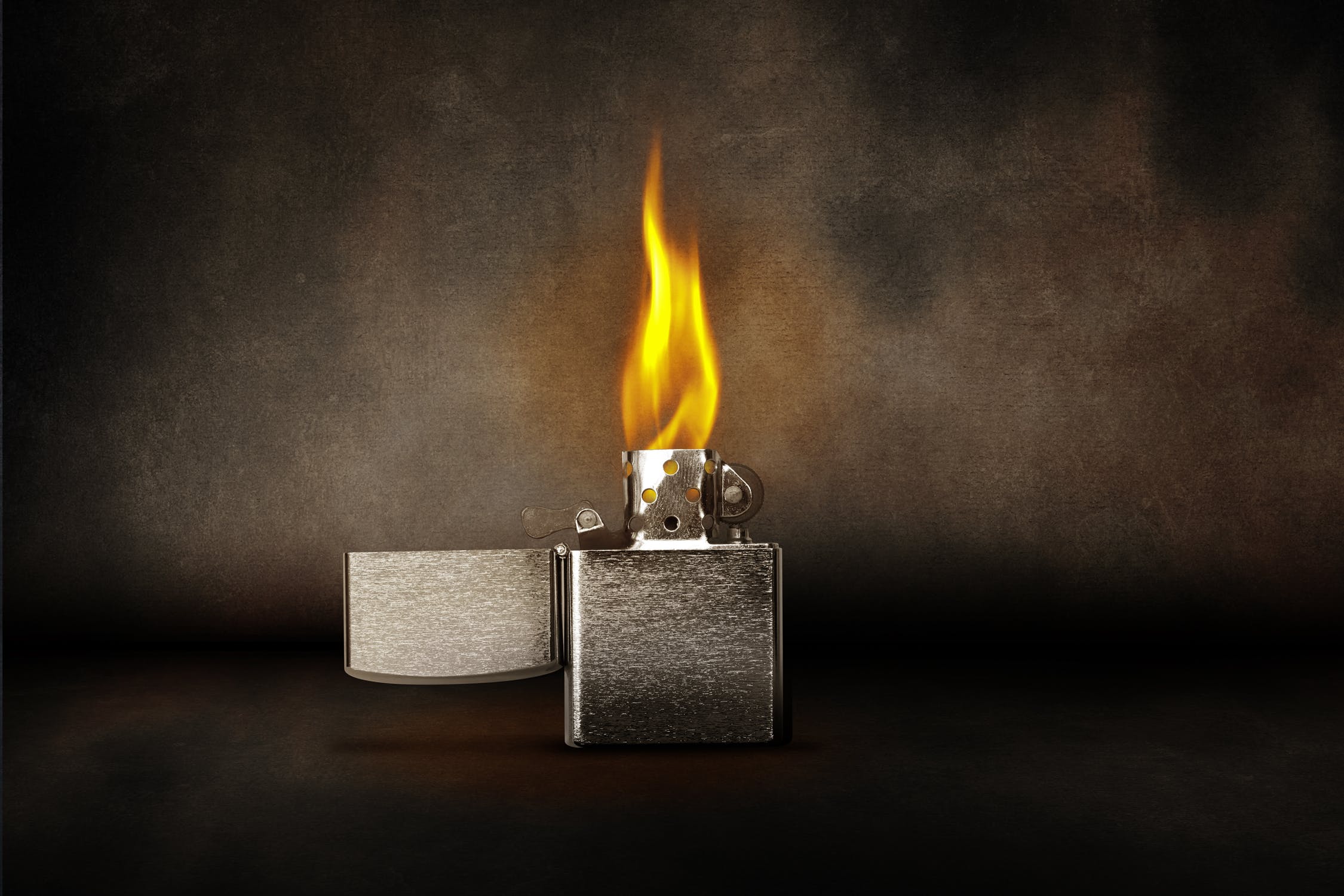 This combination of Mylobot features will likely appear more often in emerging malware:

We have seen all these capabilities in the past, but when they are woven together it becomes much more difficult to detect and eradicate infections. Expect these to become part of the basic feature set for the majority of next-generation malware packages. The battle of innovation between the attackers and defenders never ceases.