Optical Computing: The Future of Information Processors and Problem Solving?

Optical Computing: The Future of Information Processors and Problem Solving? 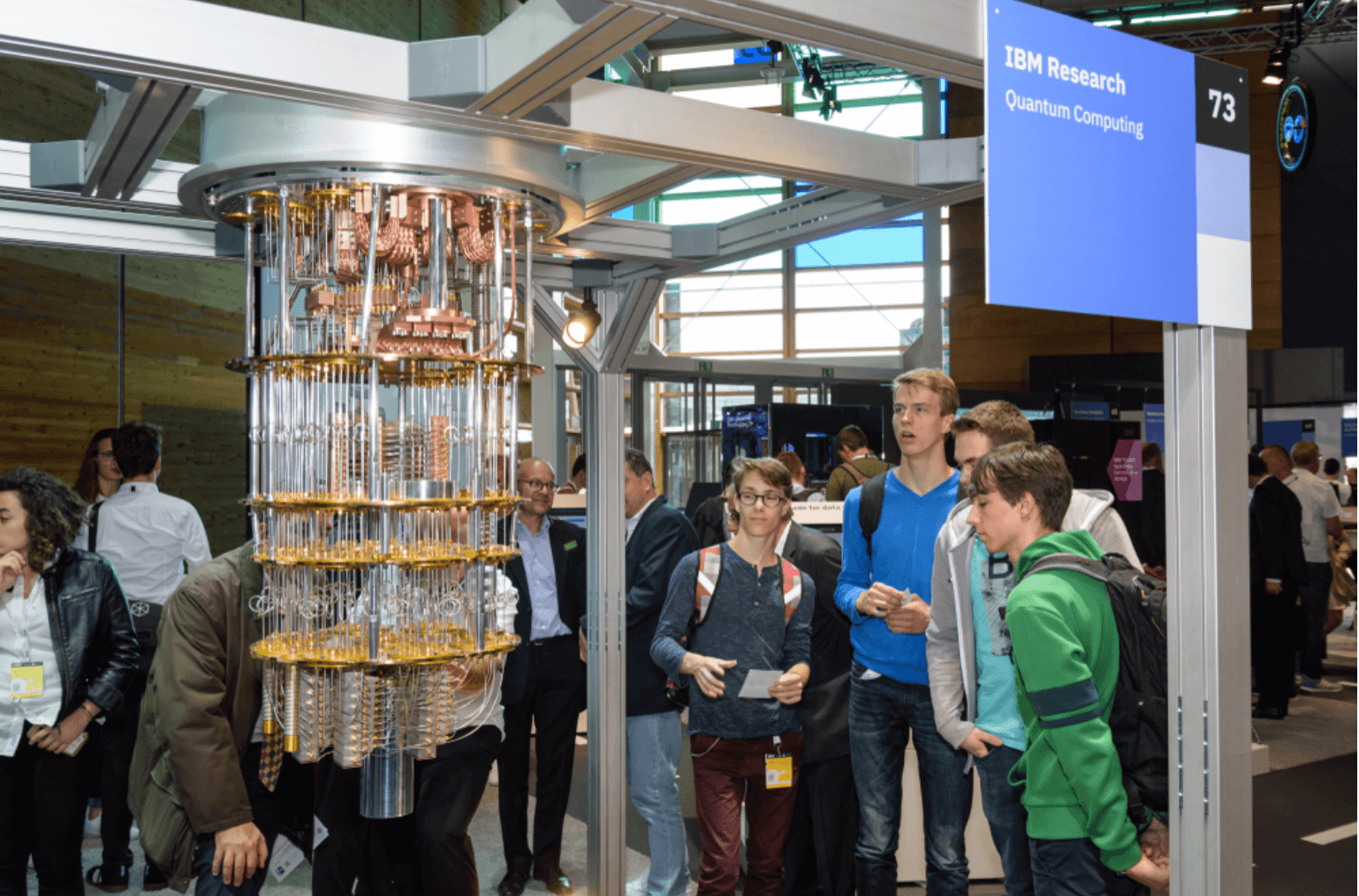 Optical computing is the future of quantum computing; it works in parallel rather than in series.

The calculation speed depends on how quickly the information can be transmitted and how fast this information can be processed and calculated. Optical computing is paving its way into the technological world and it is the future of quantum computing. In optical computing, photons use wave propagation and the wave interference pattern to determine outputs. This allows instant calculation without delay. The data is processed as it is passed on. There is no need to stop movement and information flow for processing, thus transforming the computer industry.

What Is Optical Computing?

Optical computing refers to algorithmic calculations, operations, storage, and data transmission using light. Optical computers, in which packets of light quanta can replace processing electrical energy, are a very attractive future technology. Modern computer wiring can be easily simplified. In addition to this, optical computers can run at high speeds since there are no issues like cable inductance. Optical computing is paving the way for the latest technological approach to developing new computers, processors and other components.

There are some issues in the traditional computing systems that light can solve: The field of photonics and optical computing has developed rapidly in the 21st century, yet very few applications are currently established. The future of quantum computing lies in optical computing, as it can run efficiently with a faster speed than traditional computing systems.