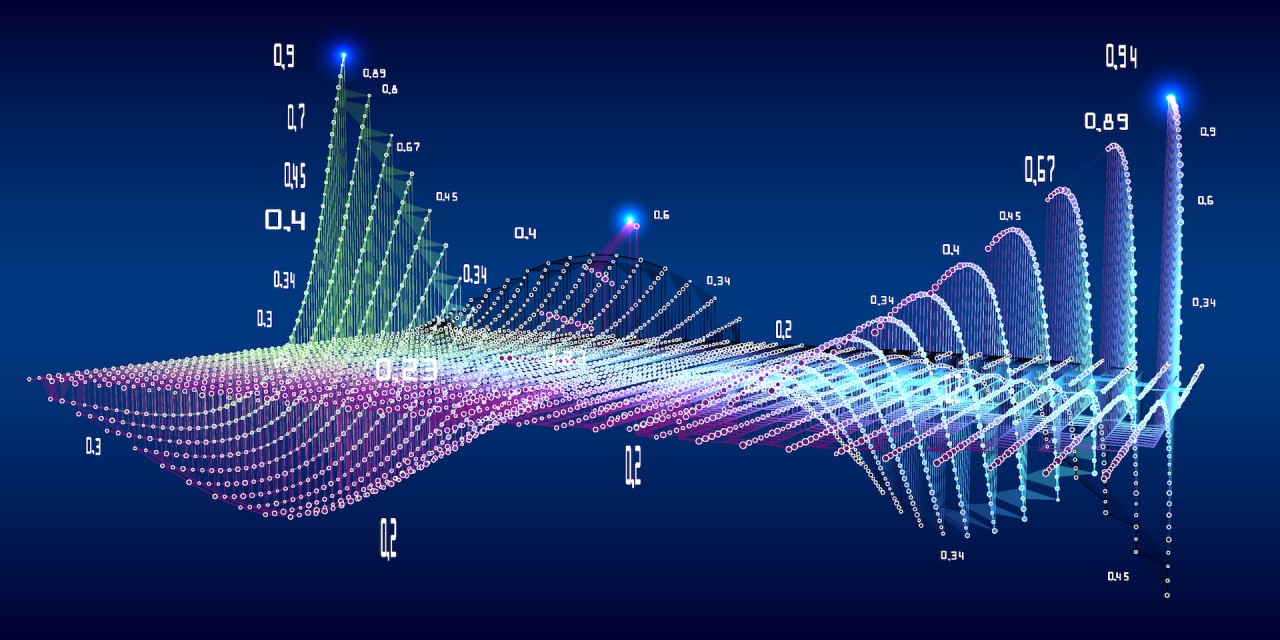 With the help of gradient descent algorithms, coders can reduce the cost function and increase the optimization of algorithms.

How a Gradient Descent Algorithm Works

What are the Different Types of Gradient Descent Algorithms?

On the basis of the amount of data a gradient descent algorithm ingests, it can be classified into three types: