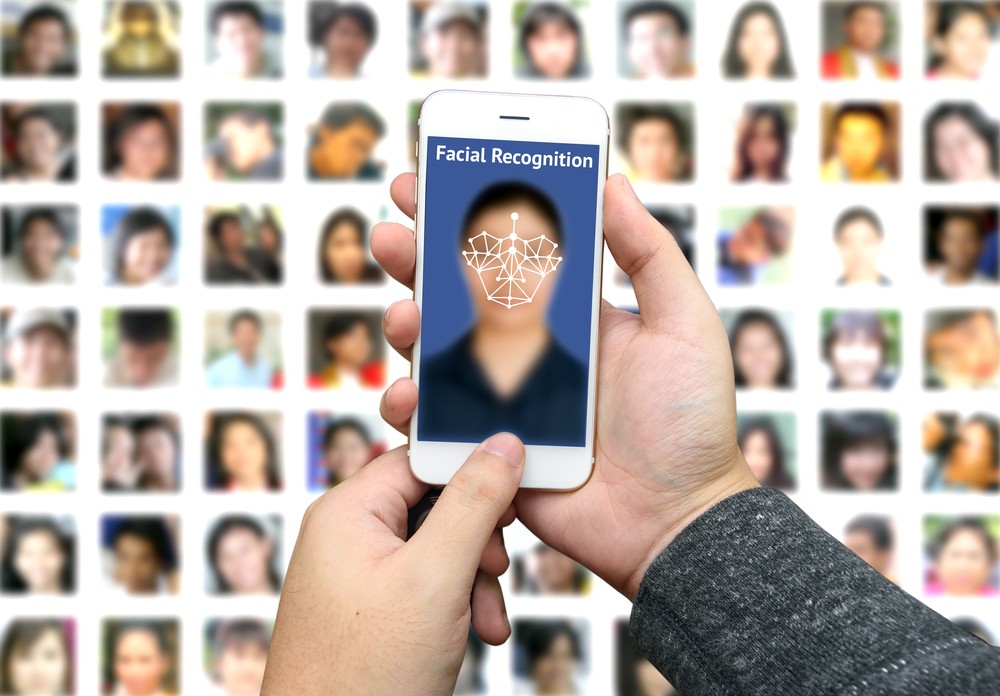 To create a successful machine-learning program, organizations must train, test, and validate the data in the shortest time possible before deployment. Some key steps data scientists need to pay attention to in the data preparation process include:

Understand the Problem at the Earliest

Sometimes, less is more. While gathering data for a machine learning algorithm, one must ensure that only the relevant data is gathered. Data scientists can use the attribute sampling approach wherein they can decide which values are critical to the output of the algorithm and discard values that won’t contribute to predictive analysis. Thus, the data can be reduced significantly in training the machine learning algorithm.

Another approach to streamlining the data preparation process is data cleaning. Missing values is a major issue as it can reduce prediction accuracy. Data scientists can adopt the following approaches to clean data used in machine learning: