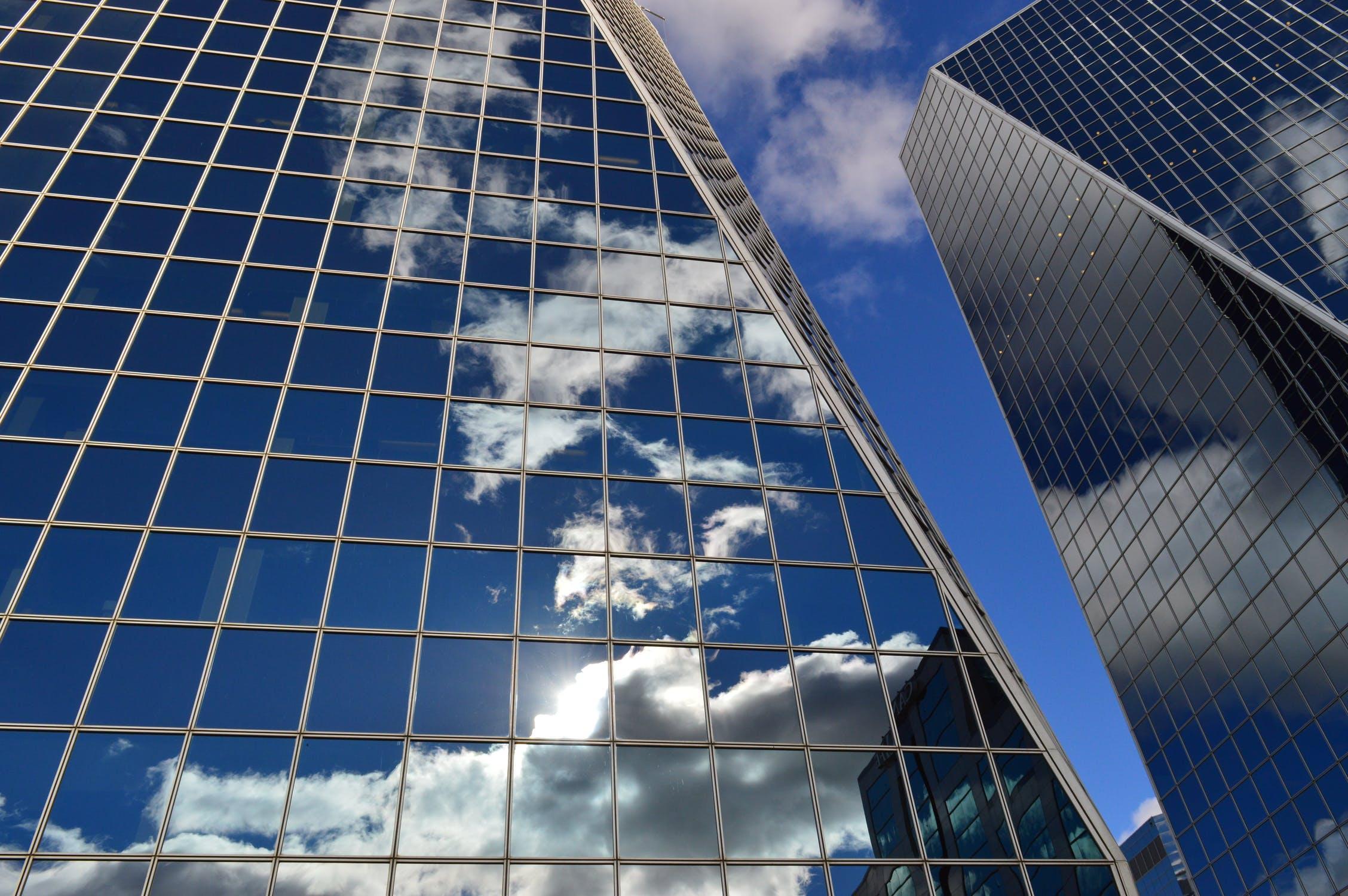 There is no more distinctive smell that takes you back to an era, a time and a space, then the scent of well-worn linoleum and the nylon, polypropylene blend that passes off as carpeting. And every time I return to New York City, I find my olfactory senses assaulted by this time travel potpourri as I walk up the short flight of steps leading to an old brownstone off 8th Avenue where a well-known New York psychic resides.

This, I assure you, is not my idea of a good time.

As someone who works with quantitative models and algorithms, I will be the first to admit that even entertaining the concept of a psychic flies against the logic which resides in my cellular DNA.

But I can understand the allure. As human beings, we are always on the search for “guidance” or an “oracle” to make sense of the randomness.

“There’s a divinity that shapes our ends, rough hew them how he will.”

But what I’ve grown to realize over the decades is that whether you’re consulting goat entrails or crystal (meth) balls, tarot cards or tea leaves, you’ll find whatever it is you’re looking for.

You’ll See What You Want to See

Observation imbues greater significance to a factor than may objectively exist for that factor, were the observer not so observing.

In plain English, what I mean is that, you notice what you want to notice.

Let’s take for instance, you wish to purchase a brand new shiny 2019 Mercedes-Benz S-Class. Picture the vehicle in your mind right now and be as specific in your visualization as possible.

The next thing you realize is that you see the car everywhere on the streets — assuming you don’t live in Flint, Michigan, this isn’t hard to imagine.

But it’s not because there are suddenly more S-Classes on the streets, it’s just that you notice them more — which is a form of confirmation bias.

One of the key dangers which seasoned traders guard against is confirmation bias. Because charts, no matter how short or long they may be, can be used to justify an almost infinite number of trading decisions with little correlation to reality.

Data is historical, observation on the other hand, is deliberate.

Which is why pure quantitative trading strategies have done so poorly of late.

There is a term of reference among quantitative trading circles which refers to retail investors as “dumb money.” I am of the view that this is an unfortunate phraseology, because making money does not necessarily make one smart and losing money does not make one dumb — often times randomness and other factors as Nicholas Nassim Taleb so eruditely expounds on, play an outsize role in outcomes. And to label one “dumb” or “smart” simply on the basis of the dollars in one’s bank account I believe, credits or prejudices the individual beyond their fair level of assessment or merit. But that equilibrium has far more to do with psychology than with mathematical models, or the “fat tails” of reality as opposed to the bell curve of idealized states.

During the deregulation of the Reagan administration, trading became hugely popular with the rise of improved computer modelling and computing power, allowing retail investors to use untested methods such as chart patterns — which professional traders took advantage of, scalping the retail investors who were looking for answers in tea leaves.

But after the dotcom crash at the turn of the century, retail investors trading on flimsy chart and candlestick patterns left the markets in droves, leaving behind the professional traders and those with access to “proprietary information networks.”

The pond suddenly emptied of prey and left only sharks behind.

So it should come as no surprise that returns for quantitative trading outfits over the last two decades have lagged the general market.

Redemptions in the past year alone reached record levels.

There have of course been notable exceptions, chief among which has been Bridgewater’s Pure Alpha Fund, which despite the machinations of the market in 2018, managed to return an extremely commendable 14.6% — in a year when most hedge funds finished under water.

Because at its core, as any freshman student of finance will tell you, any form of modelling requires assumptions to be made and the real world does not conform to these assumptions.

The same factors which saw to Long Term Capital Management’s demise have not changed — that small detail known as reality.

Models assume constants and pureplay algorithms work off those constants — but life is anything but constant and neither are markets.

And because there are no magic algorithms, a purely quantitative approach to trading will always have limitations in excess of a fundamental-quantitative blended approach as found in funds like Bridgewater’s.

Bridgewater employs a strategy which encourages independent thinking, to go against the grain, documents the thought process and then tests the approach using rigorous computer models that crunch the data to improve decision making.

And these are the precise methods which work not just in the financial markets, but in the cryptocurrency space as well.

Cryptocurrency markets are challenging in a variety of ways, but because there is limited data, algorithmic trading only works within certain specific and specified time frames. Which means that attention to detail, an understanding of the underlying fundamentals driving blockchain protocol development and trading psychology has the ability to yield outsize and more importantly, consistent returns, than a similar approach would in traditional financial markets.

And even if such tracking tools were to be deployed, there is insufficient empirical data to suggest that they would yield the same or similar results, especially given that market liquidity in cryptocurrency markets are (for now) somewhat limited — the trader may literally be the market.

But perhaps if nothing else, what Bridgewater’s stellar results and the cryptocurrency markets have demonstrated is that relying purely on quantitative strategies alone, is insufficient to translate into low beta (a return with a low correlation to the overall market) returns.

Instead, given the complexity of markets, a far more thorough, disciplined and managed approach is required. One which mends the intellectual curiosity of a critically analytical process with the rigorousness of a computationally robust and tested methodology.

The answers aren’t in the tea leaves, they’re in asking better questions.