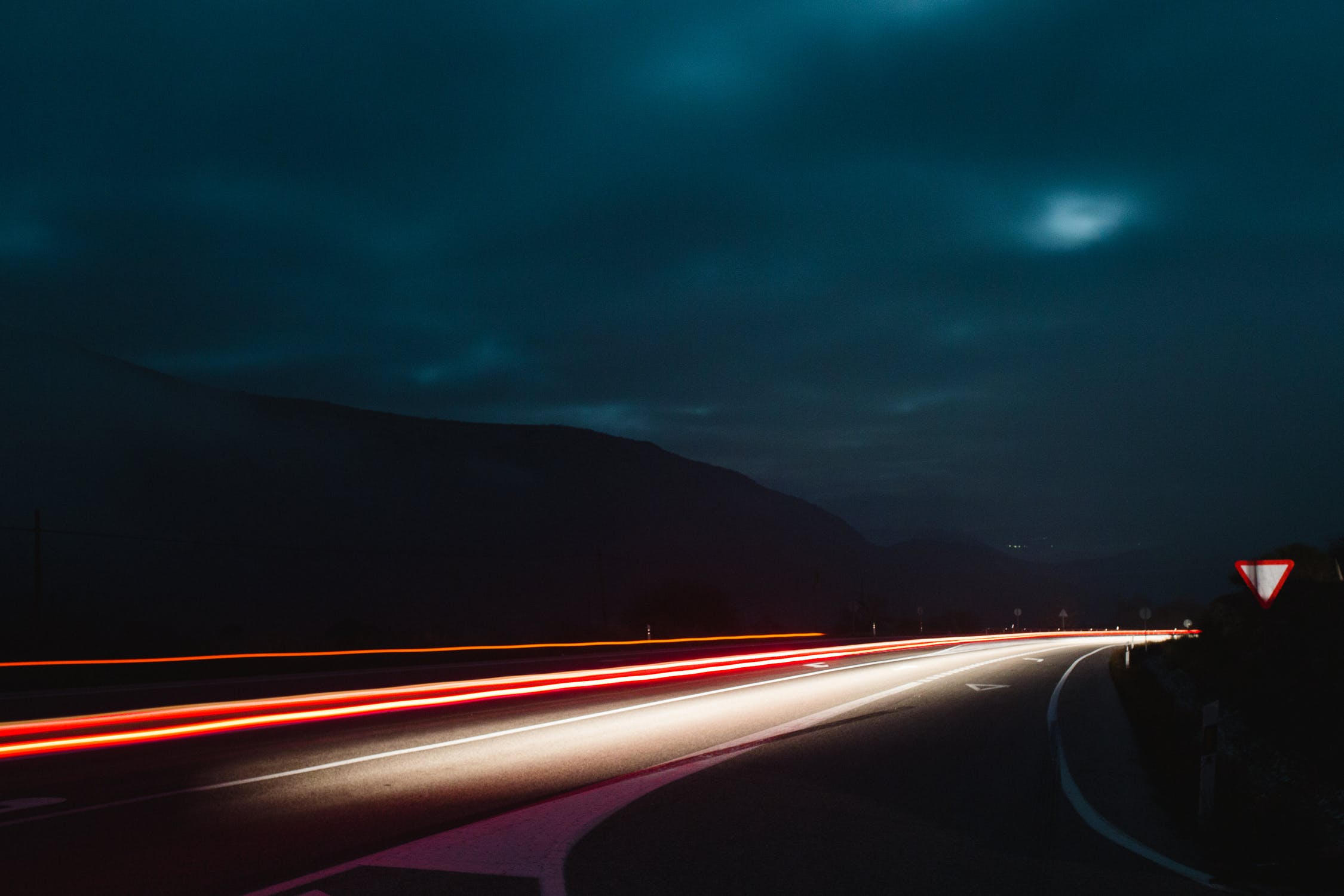 Quantum computers are designed to perform tasks much more accurately and efficiently than conventional computers, providing developers with a new tool for specific applications.

It is clear in the short-term that quantum computers will not replace their traditional counterparts; instead, they will require classical computers to support their specialized abilities, such as systems optimization.

What is Quantum Computing?

Quantum computing is the area of study focused on developing computer technology based on the principles of quantum theory. The quantum computer, following the laws of quantum physics, would gain enormous processing power through the ability to be in multiple states, and to perform tasks using all possible permutations simultaneously.

Classical computing relies, at its ultimate level, on principles expressed by Boolean algebra. Data must be processed in an exclusive binary state at any point in time or bits. While the time that each transistor or capacitor need be either in 0 or 1 before switching states is now measurable in billionths of a second, there is still a limit as to how quickly these devices can be made to switch state. As we progress to smaller and faster circuits, we begin to reach the physical limits of materials and the threshold for classical laws of physics to apply. Beyond this, the quantum world takes over. In a quantum computer, a number of elemental particles such as electrons or photons can be used with either their charge or polarization acting as a representation of 0 and/or 1. Each of these particles is known as a quantum bit, or qubit, the nature and behavior of these particles form the basis of quantum computing.

Superposition: Think of a qubit as an electron in a magnetic field. The electron's spin may be either in alignment with the field, which is known as a spin-up state, or opposite to the field, which is known as a spin-down state. According to quantum law, the particle enters a superposition of states, in which it behaves as if it were in both states simultaneously. Each qubit utilized could take a superposition of both 0 and 1.

Entanglement: Particles that have interacted at some point retain a type of connection and can be entangled with each other in pairs, in a process known as correlation. Knowing the spin state of one entangled particle - up or down - allows one to know that the spin of its mate is in the opposite direction. Quantum entanglement allows qubits that are separated by incredible distances to interact with each other instantaneously (not limited to the speed of light). No matter how great the distance between the correlated particles, they will remain entangled as long as they are isolated. Taken together, quantum superposition and entanglement create an enormously enhanced computing power. Where a 2-bit register in an ordinary computer can store only one of four binary configurations (00, 01, 10, or 11) at any given time, a 2-qubit register in a quantum computer can store all four numbers simultaneously, because each qubit represents two values. If more qubits are added, the increased capacity is expanded exponentially.

We produce 2.5 exabytes of data every day. That’s equivalent to 250,000 Libraries of Congress or the content of 5 million laptops. Every minute of every day 3.2 billion global internet users continue to feed the data banks with 9,722 pins on Pinterest, 347,222 tweets, 4.2 million Facebook likes plus ALL the other data we create by taking pictures and videos, saving documents, opening accounts and more.

Quantum computers, are designed to manage the huge amount of data, along with uncovering patterns and spotting anomalies extremely quickly. With each newly launched iteration of quantum computer design and the new improvements made on the quantum error-correction code, developers are now able to better manage the potential of quantum bits. Also optimizes the same for solving all kinds of business problems to make better decisions.

With the increasing amount of data generated in industries like pharmaceutical, finance and life science industry, companies are losing their ties with classical computing rope. To have a better data framework, these companies now require complex models that have the potential processing power to model the most complex situations. And that’s where quantum computers play a huge role. Creating better models with quantum technology will lead to better treatments for diseases in the healthcare sector like COVID-19 research cycle from test, tracing and treating of the virus, can decrease financial implosion in the banking sector and improve the logistics chain in the manufacturing industry.

Integration of Multiple Sets of Data

To manage and integrate multiple numbers of sets of data from multiple sources, quantum computers is best to help, which makes the process quicker, and also makes the analysis easier.  The ability to handle so many stakes make quantum computing an adequate choice for solving business problems in a variety of fields.

The Future of Quantum Computing

In a parallel track quantum software applications, developers’ tools and number of quantum engineers and experts will grow as the infrastructure developed over the next 5 years which will make it possible for more organizations to harvest the power of two transformational technologies quantum computing and AI and encourage many universities to add quantum computing as an essential part of their curriculum.