Quantum Computing: The Next Big Thing

Quantum Computing: The Next Big Thing 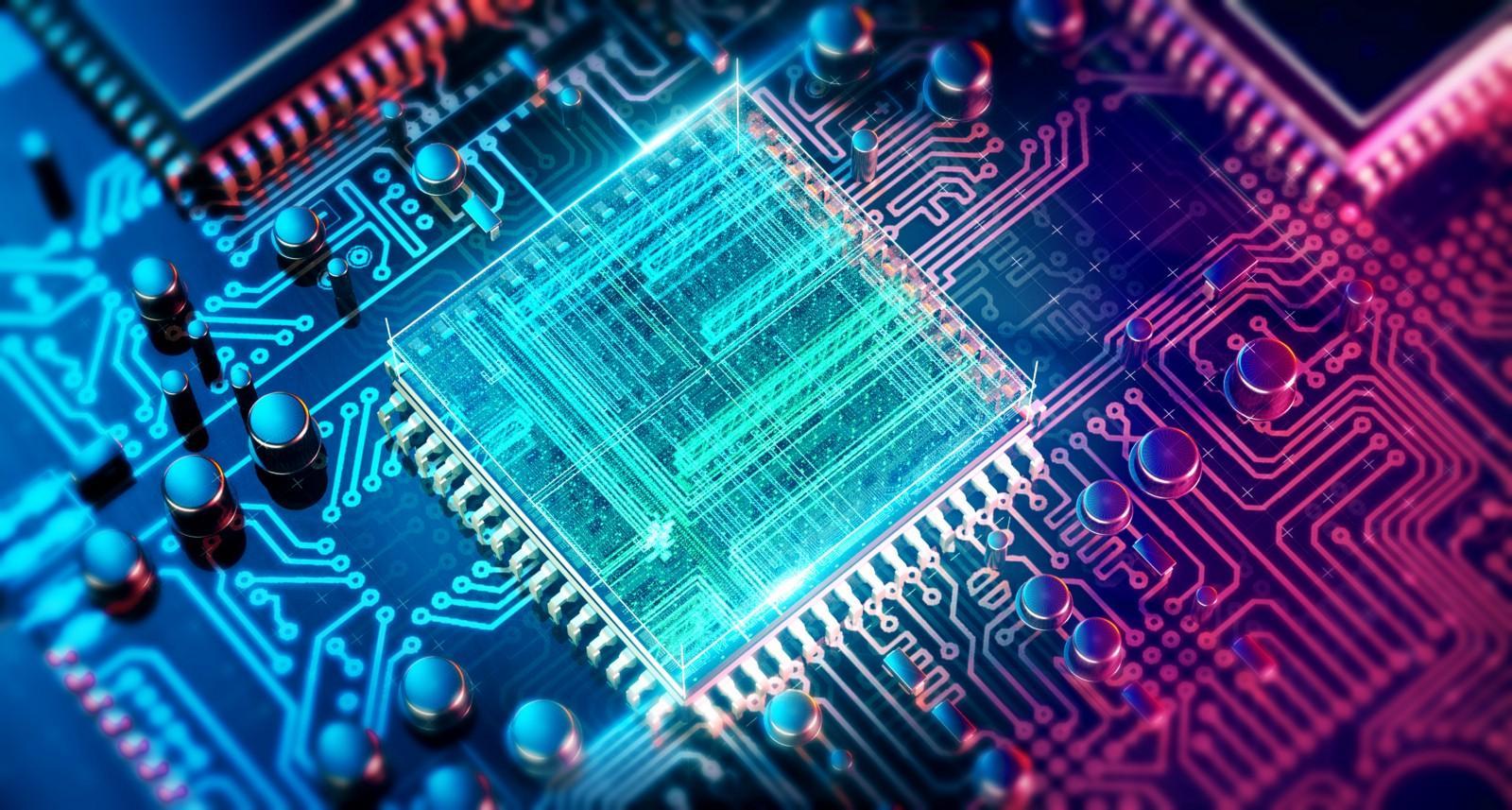 Computers and IT have revolutionized the human race. We have never been this smart, connected to everything and had solutions to every single complex problem. The Moore law states that the number of transistors in a dense integrated circuit doubles every two years, and this has decreased in size to as small as 37.5mm x 37.5mm for a 2.7 GHz processor. Supply chains can be easily optimized using tremendous computing power of computers, which are capable of solving complex algorithms for routing, forecasting, network designing and inventory optimization. The more computing power, the faster the algorithms can be solved. Thus, increased computing power has indirect impact on cost, quality and time of any supply chain.

This increased computing power will have widespread application in weather forecasting, optimization of supply chain and data analysis. Thanks to the growth in unstructured data, there is a need to process faster to obtain patterns of customer preferences and choices. The processing of this huge chunk of data can be shortened dramatically. With growing complexity in the business world, there has been an increase in constraints and data points; quantum computing is the answer to solve them quickly and save cost and time for any company. Governments have started investing in quantum computing to improve their weather forecasting. Quantum computing analyses huge data at once thus increasing certainty in any bad weather situation.

Encryption done by classical computers can be easily cracked by quantum computers. Quantum Key Distribution (QKD) uses photons to encode data in qubits and then data is sent to a receiever node without the need of a channel to be secure. This can be achieved due to quantum indeterminancy, which states that measuring encrypted states would alter its state and the sender would know if there is any breach in the channel.

Classical computers have a limit when it comes to analyzing complex molecules. Quantum computers would be capable to analyze complex molecules, which would open new avenues of medical advancement. Accenture and 1QBit along with Biogen have started using their quantum-enabled molecular comparison that would facilitate drug discovery for neurological conditions such as multiple sclerosis, Alzheimer, Parkinson and Loe Gehrigh disease.

We are still years away from reaping the benefits of quantum computing, but once we get there, the business world will never be the same again.