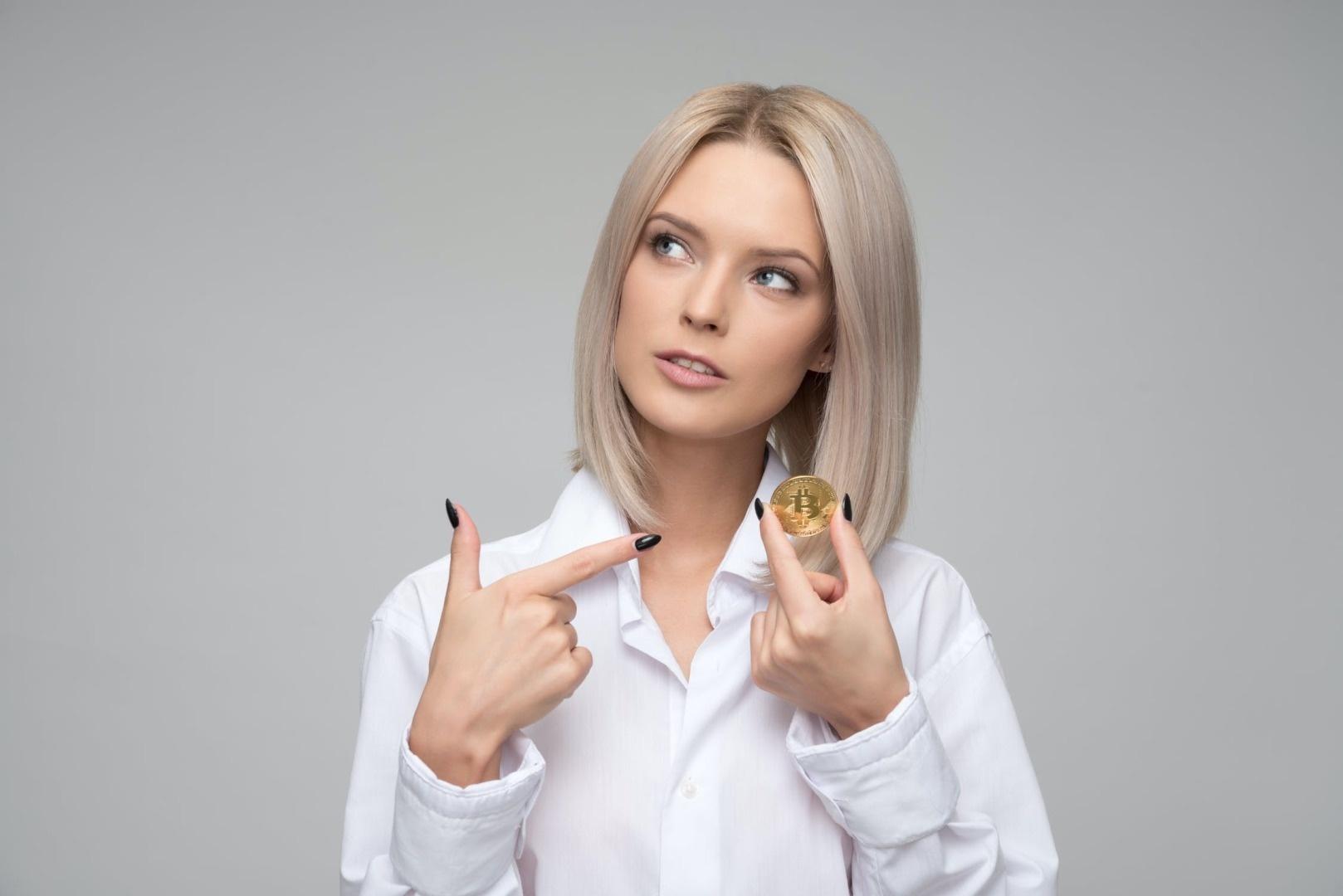 In the book club I help run at LinkedIn, we recently read the second edition of Token Economy by Shermin Voshmgir, and it was quite an interesting discussion that followed.

The heart of which goes back to the core ideas behind cryptocurrencies, a topic I've been writing about for a while now. Pretty fun to look back at my first article and see how much has changed since then, but also what hasn't.

Bitcoin is generally thought of as one of the first cryptocurrencies, with its whitepaper released in late October 2008. At the time, the US was going through some of its most significant financial market turmoils in history, and the timing of this whitepaper's release was no accident. The core idea was to enable peer-to-peer payments, such that centralized financial institutions that were in that day and age failing left and right could be avoided when necessary. The whitepaper's conclusion is about the peer-to-peer payment network's secure trust mechanisms, the core of Bitcoin's innovation.

What this whitepaper did NOT say, however, is that the entire digital world needs to be decentralized and that all central ownership is evil. Somehow, though, this has seemingly become one of the underlying drivers behind the massive cryptocurrency explosion we have seen in the past several years. New tokens sprout daily to help decentralize some new piece of our digital world.

When Decentralization Is Necessary

It's with good reason that decentralization has become so hot. Especially in a political mindset, the idea of a system without centralized control by authority figures we don't like has become very appealing. These days, one can turn on the news to see examples of authoritarians abusing their centralized power.

A decentralized system is more inclusive and resistant to manipulation, but such systems are rare. The United States started as such a system, or at least there was a very deliberate effort towards creating a political government where no single entity had absolute power, that there would be "checks and balances." Over time, that separation has eroded through various laws, global events, and evil leaders, making decentralization sound even more intriguing, even in the US.

While the government is perhaps the best example of where decentralization is effective, the idea that decentralized alternatives should replace all current financial companies seems silly. Yes, centralization in the banking industry likely caused the 2008 crisis, and having checks and balances to counterweight that behavior is essential. But that doesn't mean that we need to replace these institutions outright!

By combining centralized and decentralized systems, we will find the right balance that helps serve everyone best. It's going to be about striking a balance, but in our times' social media extremism, that position gets lost in the noise of either extreme.

This leads us back to Token Economy, which discusses a LOT of various areas of the cryptocurrency space in textbook-level detail. It helps to explain all of the underlying security mechanisms while also describing how decentralized organizations are created and function and much more. Through this, while not stating it explicitly, there is a clear perspective that decentralization is good everywhere, which is something I'm not sure I agree with. While I'm happy to have alternatives to the centralized banking system for when things are in crisis and banks aren't behaving (or have shut down), in my everyday life, I don't want to have to think about all those details. Handing over that complexity to a centralized authority that I trust (at that moment, perhaps not always) is more scalable for me to live my life the way I want to.

There's also an incongruity in the push for decentralization. Most of the solutions thus far in Decentralized Autonomous Organization (DAO) governance involve elections for representatives to join board-style discussions and vote since it is otherwise unfeasible to have all individuals participate at scale. The similarities with existing governmental structures are no mistake: our governments work, so we borrow from that success. While our governments don't necessarily work the way we want them to, they do function, and it is only logical for that system design to make its way into the token economy.

Reading Token Economy might not be worth it for everyone; it's more of a reference textbook than a nonfiction book anyways. But my crucial conclusion after having read it is that cryptocurrencies and the ideas behind them are not going anywhere because they are so intertwined with the general political zeitgeist of our time. There will continue to be innovation in the cryptocurrency space for years to come; just like innovation in most technology-related fields, we are in a continuing acceleration of technological development in which cryptocurrencies are just a tiny sliver. This general acceleration will likely continue to make the entire cryptocurrency market grow, making it an exciting space for speculation and investment. Still, will everything be decentralized and on a blockchain in the coming years? I don't think so, primarily because we don't need it to be. However, that doesn't take away from the value that cryptocurrencies will provide the world. It doesn't always have to be a winner take all game; we can and will find a middle ground.