Robocops are Turning Fiction Into Reality

Robocops are Turning Fiction Into Reality 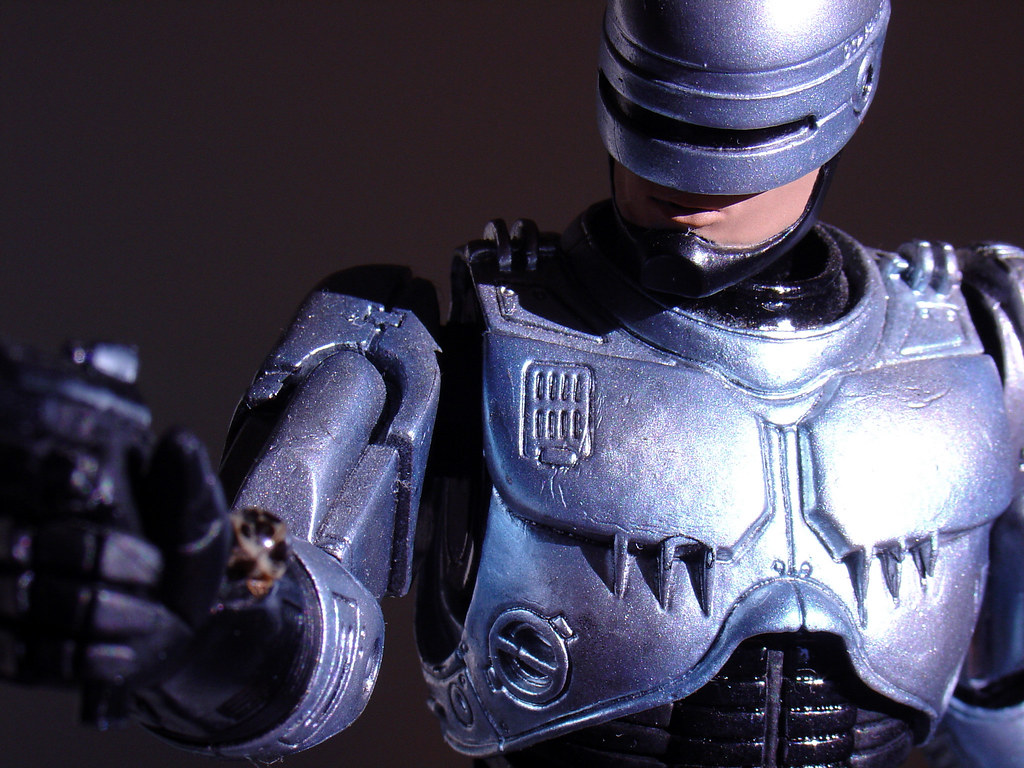 Armed with artificial intelligence, computer vision, and other advanced technologies, robot police can help maintain law and order and ensure peace in our friendly neighborhoods.

The crime rate in the United States has declined since the 1990s. Nevertheless, crime still remains a huge societal concern. A crime scene can result in the loss of lives of ordinary citizens as well as the police officers dispatched to control the situation. Over a hundred police officers have lost their lives in 2018 in the United States while on duty. This was a 13% increase when compared with the data from 2017. Additionally, the safety of prison guards, too, is a matter of concern. There have been instances of attacks on prison officials, which has led to injuries and even death of officials. Thus, it becomes imperative for governments to adopt measures to ensure the safety of police officers. A robot police force can be an excellent solution to ensure the safety of police officers. Here’s how governments can utilize robot police in their workforces.

Law enforcement and security agencies, including the police, can leverage robots embedded with advanced technologies like AI to prevent, fight, or even investigate crimes. Here are two major applications of robots as police officers.

Robots can be dispatched to crime scenes to aid police officers. This squad of robots can be controlled remotely. The robot police force armed with technologies such as high definition cameras with facial recognition and behavior recognition technology will help to identify the victims and assailants. The robots can do reiki of the crime scenes without being noticed by criminals. Thus, snipers or other police personnel can craft out strategies remotely to get the situation under control without risking their lives. The robots can even be deployed to carry additional arms and ammunition for the human police officers or even eliminate the criminals themselves. Sometimes, a crime scene may turn violent or involve multiple criminals and might require more arms and ammunition than what police officers are usually equipped with or it might become impossible for humans to intervene.

Additionally, robot police can be used for the highway patrol. They can detect vehicles speeding over the prescribed limit, rash drivers, and can even be used to assess and analyze accidents and victims. The robot can even notify emergency services and administer first aid to victims.

Humanoid robots can help police officers to keep an eye on prisoners. They can patrol the barracks and prison cells. Armed with advanced technologies like artificial intelligence, behavior recognition software, and cameras, they can report unusual behavior of prisoners. This reduces the chances of a breakout or any unwanted incident that can result in the loss of human lives. The robots can work tirelessly round the clock, especially during odd hours. The robots can even scan prison cells to detect any unwanted objects that might have been smuggled in. Additionally, aerial drones can be deployed to monitor the periphery of a detention center. Drones prove to be a safe option as they can be controlled remotely and have a low-risk of being damaged by escaping prisoners.

South Korea had deployed robot police to assist officers in keeping a guard on prisoners at Pohang prison in 2012. The Robo-Guard was equipped with 3D cameras and behavior recognition software. A robot police force can act as a multi-faceted asset for law enforcement agencies. Robot police officers are being deployed by governments all over the world. However, the investment in robots can prove to be a costly affair for governments. This can hamper the pace of adoption of robot police in economically-weak countries. But, governments can look for a solution where humans and robots work together for a peaceful future.