Should the Ripple be purchased now?

Should the Ripple be purchased now? 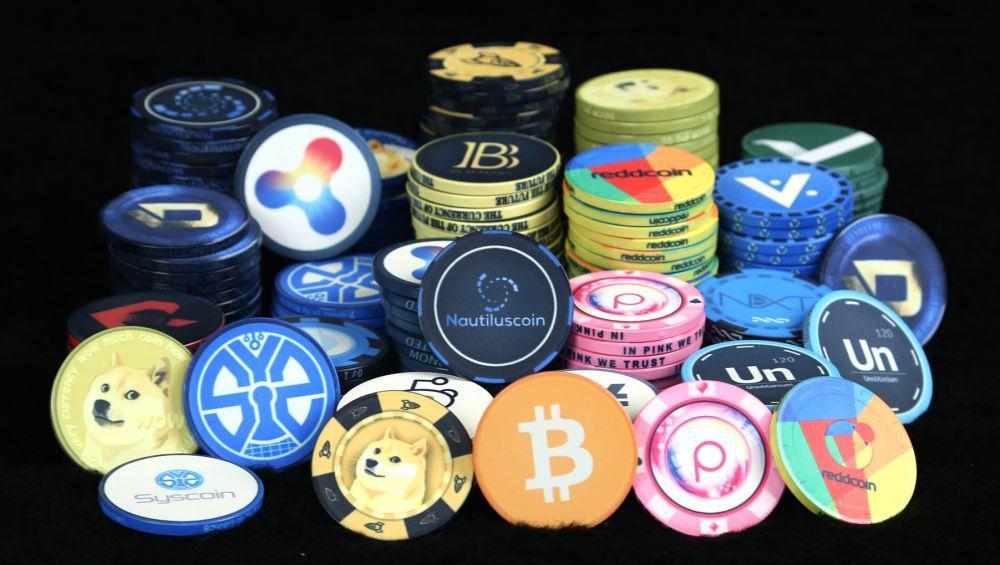 Bitcoin’s share of the crypto universe has dwindled from 93% in 2013 to 47% this year, as many new crypto-currencies have entered the market.

The Emergence of Other Crypto-currencies Launched in 2009, Bitcoin is the original cryptocurrency and is also often seen as the ticker symbol BTC. Garnishing rapid traction,  Ethereum (or ticker symbol ETH) is the global number two in market cap while having launched six years after Bitcoin. Founded smack in between numbers one and two is Ripple. Launched in 2012, commonly referred to by its token symbol XRP, Ripple is currently the number three crypto-currency by market capitalization.

It is quite confusing though that there is also a ticker symbol ETC and BCH, representing the hard forks of the Ethereum and Bitcoin networks respectively. ETC, or Ethereum Classic, is an ETH hard fork that occurred when $50m of ether was stolen, causing a binary split in opinion between refunding the organization that had been stolen from versus not.

Ethereum Classic is the network that chose not to refund the stolen ether, on an ideological basis that this action was against the purpose of Ethereum’s initial creation. BCH, or Bitcoin Cash, occurred as a result of a hard fork in 2017 sprung from block size conversations that split the community. Even as hard forks though, both ETC and BCH are in the top 20 cryptocurrencies by market cap, which not only displays their individual value, but more importantly further increases the strength of their counterpart cryptocurrencies.

Ripple has no alternate fork, however. Originally named OpenCoin, renamed to Ripple Labs in 2013 and settling on Ripple in 2015, the company behind XRP is one of the first five to receive a BitLicense in New York. Someone who hasn’t watched the Netflix documentary “Banking on Bitcoin” may not appreciate the sarcasm with which BitLicense is mentioned. The then New York Superintendent of Financial Services Benjamin Lawsky created and advocated for this legislation seemingly without any concrete need.

BitLicense legislation is ostensibly a useless bureaucratic roadblock aimed to slow cryptocurrency adoption, which Mr. Lawsky superficially created and then attempted to profit from. Regardless of its usefulness, BitLicense is law in New York, and several exchanges have halted operations in the state altogether as a result of not getting accredited. To be one of the first five institutions to receive such accreditation is nothing to laugh at, especially when it comes from the state which also houses Wall Street.

What Ripple is bringing to the table is a consensus-based ledger protocol that can exchange currency in real time. A massive case for using currency exchange is the remittance – a simple cash payment from one country to another, typically used by expatriates to send money back home. In 2015, the remittance market worldwide surpassed $550bn, with over 25% of that value coming from the United States and going to other countries around the world.

The painful process of shipping cash home involves two main pain points. Firstly, a typical remittance transaction costs $5. Secondly, this transfer needs to be planned in advance, since it will take a lengthy two to four days to reach its destination, with many hiccups possible by the multiple third parties in between.

Ripple aims to change that, with both real-time transaction settlement and low fees. The average exchange takes 3.5 seconds on the Ripple network today, with a current average transaction fee less than an American penny. On a dominant path to being the standard crypto-currency based foreign exchange network, XRP is a fundamentally different token, unlike bitcoin or ether. While it would seem like Bitcoin or Ethereum should be able to do what Ripple does, the core function that hashing provides in mining bitcoin or forging ether plays a completely different role for the Ripple network. Hashing is still critical to the ledger protocol, but there is no mining or forging of XRP. Instead, all 100 billion XRP tokens were created at the inception of the Ripple network, with over 60% still held by the founding company.

To quell investor unease, Ripple will put 55 billion of these tokens into a cryptographically secured escrow by the end of 2017. Formulated as 55 one billion token contracts that each expire a month apart, XRP’s liquid supply will increase by a billion tokens every month until sometime in 2022. Ripple will still own roughly six billion tokens in five years after this huge chunk is sold off.

It seems like the consensus protocol’s ability to settle these otherwise onerous transactions quickly, securely, and cheaply is attracting the big banks too. Ripple has an impressive list of clients already, and is using that list to continuously add bigger and more influential clients to the growing group of institutions using the network. To put Ripple’s infrastructure into perspective, Visa handles an average of 2000 transactions per seconds (tps), while Bitcoin is only handling ~3 tps. To scale the Bitcoin network transaction throughput to match Visa level traffic would require an enormous effort in scaling the existing computational power of the BTC network. However, Ripple is already able to support 1000+ tps, each settling in an average of 3.5 seconds. This is due to a reduced need for brute force computation to verify transactions, as can be explained when comparing the consensus protocol to proof of work or proof of stake methods of validating transactions.

There has recently been some crypto turbulence with China’s ban on initial coin offerings. The ICO ban is seemingly only temporary though, to give the government time to properly protect every day Chinese citizens from making poor investment decisions they might not fully be informed about. Once properly regulated, ICOs will continue their hot streak, if only with a bit more confidence knowing that governments approve of their use as investment vehicles once regulated. Should the Ripple (XRP) be purchased right now? If one has some spare cash laying around, crypto-currencies are on sale. Will the crypto roller-coaster continue to go up and down violently?

Yes, but the overall trend will undoubtedly be up. Someone purchasing XRP today is betting Ripple will continue to onboard banking clients and make XRP ubiquitous for FX trades.

An interesting fact is that XRP tokens can be split up into a million pieces, each of which is called a drop. For reference, a full XRP token is worth less than $0.25 today, but it is questionable whether that will last long.