Six Reasons You Should Be Worried about Facial Recognition

Six Reasons You Should Be Worried about Facial Recognition 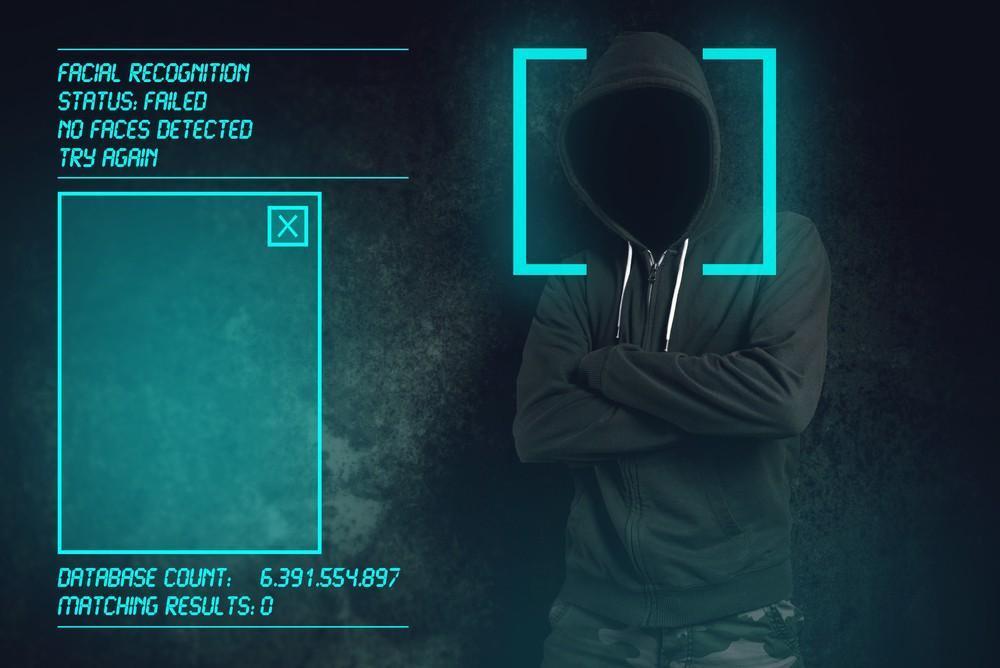 Facial recognition has simplified many processes that were earlier cumbersome with added security. However, it is not without its flaws. The dangers of facial recognition pose a serious threat to online identities being misused by hackers for illegal activities.

Facial data serves as a gateway between users’ offline and online identities. When used ethically, facial recognition technology can improve public safety. However, if the technology is abused by hackers, it can lead to potential financial and reputational damage to businesses. Businesses should study and understand the dangers of facial recognition to provide efficient solutions to their users.

Although facial recognition technologies have proven to be a boon for many sectors, they have their share of flaws and vulnerabilities. The concerns regarding the dangers of facial recognition are justified as they pose a serious threat to consumers as well as companies.

There is a worrying cause of concern as many government-established facial recognition surveillance systems have reported high error rates. Facial recognition software has also proven to be biased against people of color. There is a lot of concern against this issue as this may result in the exploitation of minorities when the technology becomes more mainstream. A suitable framework with advanced improvements in technology is the need of the hour to mitigate the issue of biased decisions.

The primary concern raised by citizens regarding facial recognition is the lack of user consent involved in the implementation process. CCTV surveillance systems are already being employed by many governments around the world. User consent is usually not sought in public places collecting citizens’ facial data. This enables automated live surveillance of people. Governments can track each and every move of citizens compromising their privacy. If used carelessly, every citizen can turn into a walking ID card, which leads to privacy, ethics, and security concerns.

Facial recognition software depends on and generates a large amount of data. Storage of data becomes a major concern with this technology. However, the prevention of data theft is a bigger concern regarding technology. Database hacking can compromise the data of thousands, if not millions of people. There have been numerous instances of data theft from publicly accessible databases. Prevention of data theft should be one of the priorities while implementing facial recognition technologies. Once the user data is compromised, it is compromised forever. This poses a significant threat as the data can be misused for a long period of time if the issue is not resolved.

View all
From Digital to Intelligent Twins and All-Scenario Intelligence
Leadership & The Future of Work in 21st Century: 3 Priorities For CEOs in the "New Normal"
How is Brand Strategy Like Other Forms of Strategy?
Building a Secure Hybrid Cloud: Holistic Alignment & Pervasive Encryption Imperative
Agile Leadership: Timeless Wisdom From Abraham Lincoln
Krishen Iyer Discusses “Always On” Marketing
Analysis of the Environmental Impact of Electric Vehicles
Is Sustainable Fashion Overhyped?
Why IoT Will Dominate The Future Of Energy Generation
What Are Banks Doing to Combat Climate Change?
Is Geoengineering Research Objectionable?
How VR is Being Used for Renewable Energy Training
Could DeFi be Crypto’s DeFining Moment?
The Rise of Insurtech In The Pandemic Era: FinTech is Transforming The Insurance Industry
5 Monetization Strategies for Mobile Apps
The Ultimate Guide To Understanding How Quantum Currency Works
Inflation Is Killing The Global Economic Recovery
Green Finance Can Create a Sustainable World. Here’s How.
Autonomous Vehicles: Eeyore Speaks
The Problem of Automated Screening of Job Applicants
Economic Sanctions: A Reality Check
The World Bank Kills Its “Doing Business” Report
Mulling Pandemic Advice from September 2019
International Corporate Taxation: What to Tax?
How Long Can Vladimir Putin Stay in Power?
The Eurozone Is Going Down The Japan Way
How AI Can Be Deployed To Improve Immigration Control In Countries
How Stalin and the Nazis Tried to Copy Henry Ford
China Crackdown is About Political Control
How to Create Intelligent Governments with Artificial Intelligence
Artificial Intelligence & Quantum Chemistry Are Revolutionizing Healthcare By Creating New Varieties of Proteins
When Will Flying Cars Be Available? Outlook of The Global Flying Car Market
Democratizing Access to Connectivity and Digital Literacy: Enabling Every Young Person with Information, Skills, Opportunity and Choice
Stunning News about Diet and Weight
How Tesla is Using Big Data: Benefits & Challenges of Big Data in Self Driving Cars
Which Jobs Will Survive Artificial Intelligence? Here Are The Jobs That Will Remain & Disappear Following The AI Takeover
Fewer Interruptions, Greater Wellness
Are We Ready for Another Pandemic?
Interview with Luigi Zingales: Social Media and Antitrust
What Effective Leaders Do and Don’t Care About
HRM in the Middle East: Challenges & Future Outlook
Are Governments Ready For Artificial Intelligence? Role of AI in the Public Sector Post Pandemic
Importance Of UI/UX For App-Based Products And Services
Is Virtual Reality The Future of Corporate Training?
Can Augmented Reality and NFTs Work Together?
React Native vs Native App Development (iOS & Android): Pros and Cons To Build The Perfect Mobile App
How To Design The Best Landing Page: 5 Critical Tricks To Improve Conversion
Technology as Empowerment 5G for Good