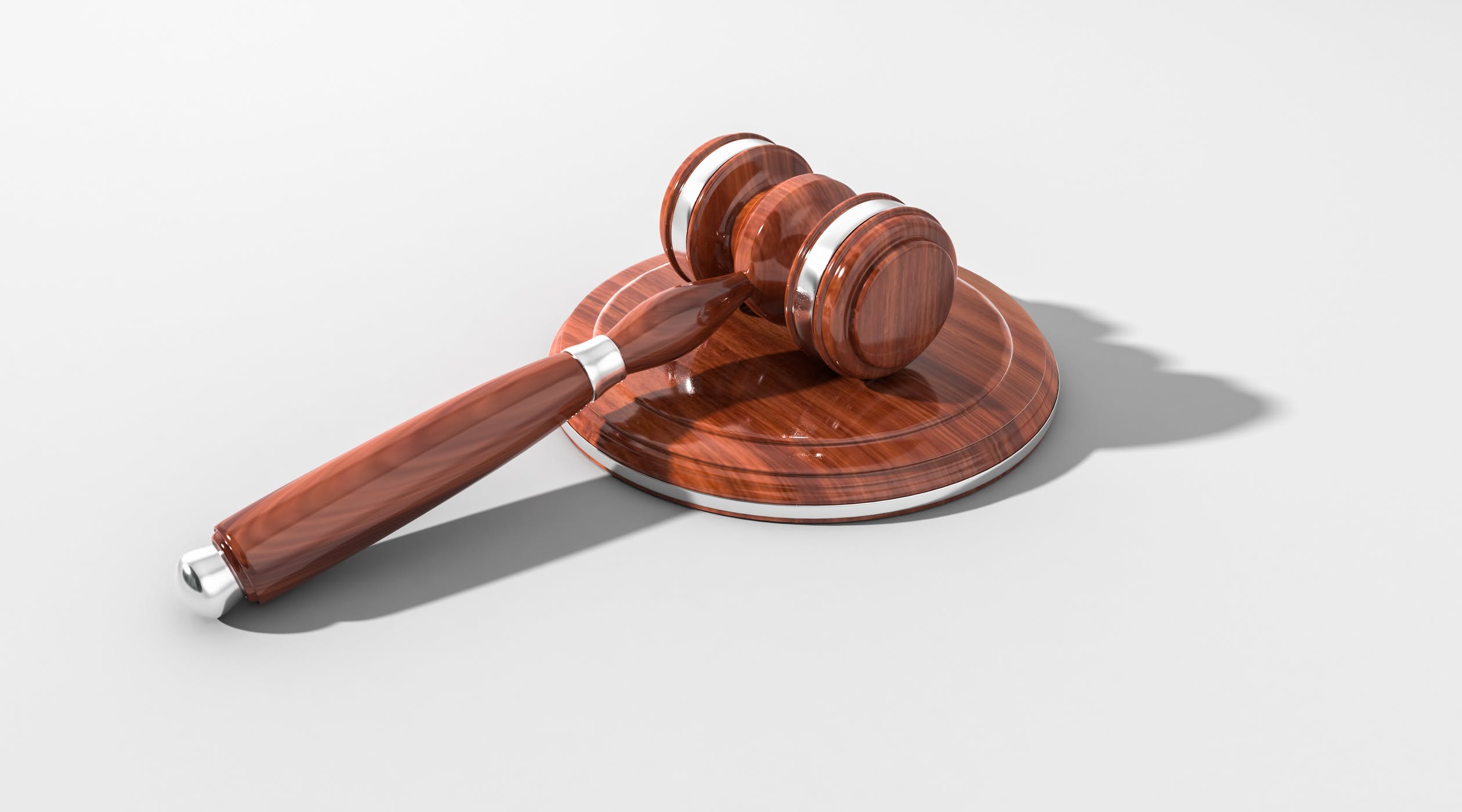 The enthusiasm around smart cities has been intensifying like never before. But amid this madness, we often forget the inconvenient and sad truth about smart cities and their impact on us.

Today, more than half of the world’s population (55%) lives in cities, and it is expected that by 2050, the percentage will increase to 68%. Keeping such stats in mind, the government, city planners, and tech professionals had put forth the concept of smart cities. Taking the help of cutting-edge technologies, the plan was to make the urban areas smarter, sustainable, and more livable. The promise of smart cities was to address every thorny issue that troubles people today while enhancing their standard of living. Right from urban planning best practices, economic strengthening, and efficient resource management to population reduction programs and social development, smart cities promise everything that is required to improve citizens’ lifestyles and keep the environment clean. Smart, economically viable, technology-powered, and environmentally friendly cities are meant to fulfill not only the needs of the current generation but also be proactive enough to meet the futuristic demands. But wait. Is this merely anticipation? Will the concept of smart cities become a reality any time soon? Or, is the concept just a passing fad? We have been hearing the term “smart cities” for quite a long time now, but until now, we haven’t seen any city turning self-sufficient and smart. So, what is the truth about smart cities? Let’s find out.

The Truth about Smart Cities

With cities turning resilient, sustainable, and most importantly, tech-powered, citizens can encounter a multitude of employment options, improved healthcare, a decent lifestyle, good education, public safety, and a clean and green environment. And to make this dream a reality, along with good e-governance, citizen participation, private sectors cooperation, planning, financial assistance, and technological aid is also of paramount importance. But, are your cities ready with all the prerequisites? Well honestly, these prerequisites have now become a hindrance, holding back smart city initiatives from becoming successful.

At the core of smart cities lies the use of new-age technologies. Without these technologies, there is no hope of cities turning smart. With the help of IoT sensors and cameras, an immense amount of data is being gathered about the environment. Take for example, smart traffic management with live data analysis. Here, sensors and cameras collect traffic data continuously, which is then used to regulate traffic congestion. Imagine, you are driving to the office. And, you get a notification that suggests the least congested route to reach your destination. Once you reach, you get a message that indicates the way to an empty parking lot in the basement area. Now consider, what if the constant data generation and collection attract the eyeballs of malicious actors? What if these illicit players disturb the system? What if the hackers send incorrect traffic details and recommend congested routes to people instead? Instances like this would be a disappointment and potentially dangerous.

The aforementioned example is just one of the many possibilities that are likely to happen if data gets stolen. The true intentions behind hacks can never be known. The situations can be worse than the one mentioned above. Hence, before planning for smart cities, the concerned authorities should take care of the data security constraints well.

Any new technological application that thrives on data not only holds potential security threats from hackers but also poses privacy concerns. Similar is the case for smart cities. To make the mission of smart cities a success, several technologies come into the picture. Citizen data has been collected aggressively, sometimes without even them knowing about it. Research from SalesForce that out of the surveyed 7000 customers, 52% stated that they would share their personal details to get personalized offers or benefits on any product. Consumers seem to be quite optimistic about data sharing, which drills down to the fact that they haven’t thought about grimmer situations arising from it. Let’s take an example. There are many IoT applications available in the market that keeps track of your kid's movements. You buy one for your child to keep a check on her when you are at work. Now every move, every action of your child is constantly recorded. Will you be still willing to share your kid’s data with the company?

We never know how, where, and when the third-parties or business partners are sharing our data. Amidst this, there can be chances of hackers attacking the network to steal the data. What if hackers get an opportunity to steal your kid’s data?

The aim of smart cities is clear. But to reach the final outcome, government, private sectors, and city planners have to take special undertakings. Thinking of making cities smart is not enough. They should also analyze and identify the route that will lead to smart city success. As the objective behind smart cities is to provide the best for urban dwellers, their prime undertaking should be to make sure the citizens are well aware of the change. Changes are never easy; we all know that. The success of smart cities depends on their people, how they react to digitization and hyper-connectivity, and how they operate the new-age technologies and tools. Obviously, not everyone will be a tech-enthusiast, who keep themselves updated on new-age technologies. Not everyone will know the operation of latest tech-powered tools. Hence, it is essential that citizens should be encouraged and made ready for the change. Along with planning for smart cities, the government and concerned stakeholders should encourage people for the change, undertake campaigns, and also impose stringent policies.

With multiple sensors and cameras, a large amount of data will be generated every minute, every second. Right from waste, traffic, and resource to transportation and energy management, everything will be smart and connected. We will also see improved healthcare facilities like remote patient monitoring and treatment. However, this kind of connectivity is only possible if smart city stakeholders first consider network coverage and speed. For ensuring seamless and flawless connectivity between the broad spectrum of devices, smart cities should have a speedy, reliable, and consistent Internet.

The dark side of smart cities has triggered the media and also the tech-savvy residents to question the promise of the concept altogether. As of now, the truth about smart cities is actually hazy. Whether smart city promises are more of a reality or just hype depends on various factors, ranging from public engagement and participation, data security mechanisms to robust infrastructure, new technologies, and latest tools usage. To make smart cities a success, it will require the government, private sectors, and most importantly the public to collaborate and participate in this initiative. How far this movement will be a success is still unclear, but regardless, the existence of smart cities will definitely be a reality.