Technology's Battle for IQ, EQ, or Something Very Different

Technology's Battle for IQ, EQ, or Something Very Different 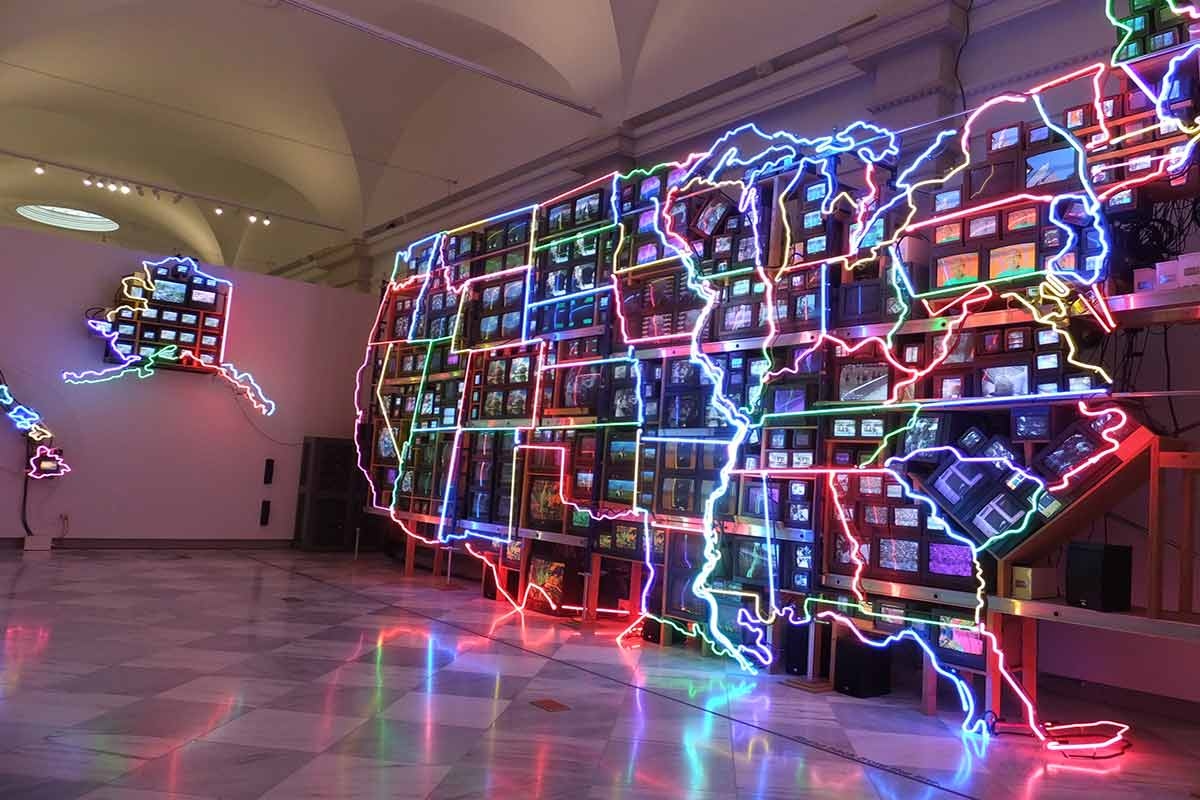 The time has come for the quantification of our ability to embrace technology.

Sooner or later, humanity and technology will work together.

However, both humanity and technology just can't seem to find a middle ground.

I've found that many of life's discussions--from the dining room to the emergency room--often move to a polarized perspective where human-centricity and technological advances clash in a tumultuous battle where only one perspective can survive. It seems that technology and humanity are in battle with each other. And this can certainly be revealed in the emotionally-driven decisions in clinical care that attempt to balance quality of life versus issues like survival. We can even see this in the emergence of the robotic burger flipper that contrasts automation with human employment.

Maybe technology needs to be more empathetic. But perhaps and in a curious way, it might just be humanity that needs to become more empathetic to technology. I don't think there's a mushy middle here--a bland compromise that obscures and doesn't resolve. So, I'm fine with defining our humanity by IQ. And I think that EQ is great too. But maybe it's time for a new Q. And this time, technology is demanding a seat at the table.

My argument is that there's a new perspective that's driven by the amazing advances in technology that range from neural implants to artificial intelligence. And as much as it makes people nervous, I contend that humanity itself is changing and morphing into a techno-powered transhuman reality. And yes, I did say transhuman.

After you have completely integrated your smartphone into your lifestyle, received that pacemaker, the new hip, LASIK vision improvement, and a few other technological implants, you might consider yourself a bit changed. And your relationship with technology (and your new self) is going to change too.

So, how do you put it all into perspective?

Is the emerging 'you' composed of just flesh and blood? Or has silicon replaced carbon as part of your techno-physiology? How can we consider things like IQ and EQ in the context of the techno-evolved human? In fact, it's been argued that we may already need to expand IQ into a broader perspective, that can include BQ (body quotient) and MQ (moral quotient) to better capture today's reality.

I'm suggesting that we include a new framework beyond IQ and EQ. As our exponential world unfolds before us, intrinsic intelligence and empathy will help us ride the technological wave to an exciting new world. But, our ability to assimilate these changes into our lives and our bodies may be just as important.

Introducing TQ. A technology quotient representing a person's ability to adapt to and integrate technology as compared to the statistical norm or average for their age, taken as 100.

Any Mom or Dad can understand the value of IQ and EQ in projecting the potential for a child's success. And while the perfect combination of IQ and EQ may be in question, book smarts and street smarts are always high on the wish list. But what about technology? The ability for the toddler and the teacher to understand, embrace and assimilate technology will be a defining aspect of their lives as we speed into the future. And in many instances, this techno-ability will drive achievement and success. In the final analysis, we are increasingly defined by technology and our active participation in everything from smartphones to Facebook. It might just be time for the basic human needs of food, water and shelter to incorporate technology too. And when that happens, it just might be a good idea to measure it.

Technological innovations are arriving faster and faster--becoming less an option and more an imperative. As this reality unfolds upon us, the value of TQ may emerge as a core determinate of success in this crazy place we call the future.