Tesla's Rise to The Top

Tesla's Rise to The Top

The rise of environmental consciousness and decrease in oil supply created a need for electric vehicles as oil-based fuel automobiles have become outdated. Amongst the most promising and exciting success stories so far is Tesla, which aims to reshape our driving experience thanks to its Eco friendly system. 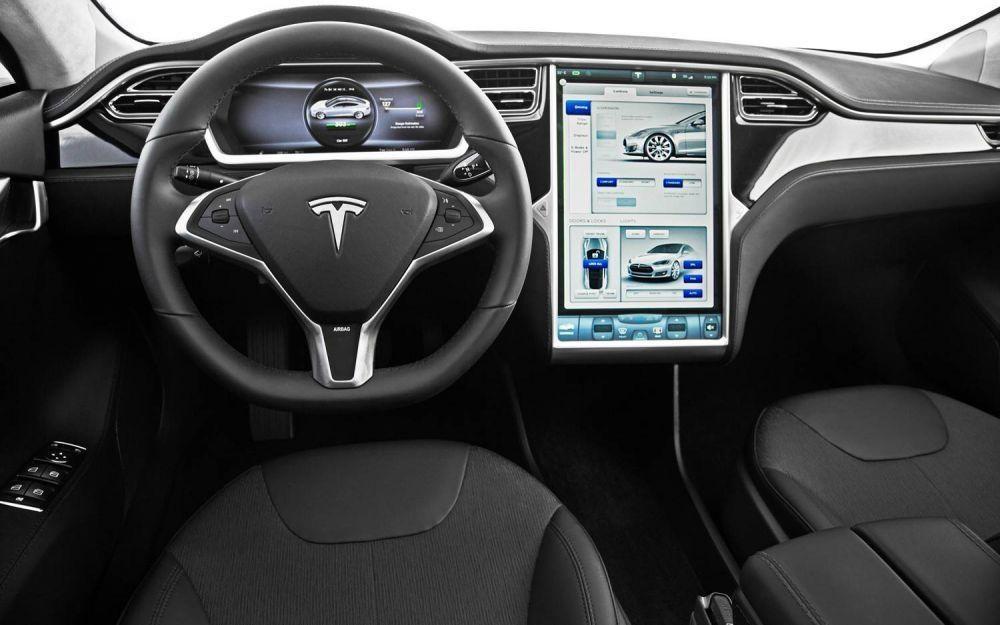 Tesla has the potential to be the next Amazon ©BBN

Tesla has shown that barriers to entry in the automotive industry are far lower than widely expected by rewriting the economics of making electric cars. It tackled high expenses by purchasing cheap equipment from other car manufacturers struggling to decrease their capacity but also stringing together hundreds of reduced mass-produced laptop batteries. In addition, Tesla has sought to attract more buyers by building its own global network of more than 3,500 free road superchargers. Is Tesla’s success a new type of industrial revolution, where technology and manufacturing give innovative startups a cutting edge, and how can it maintain its promising outlook?

With an 80% battery charge in 40 minutes and enhanced driving experience, Tesla aims to increase its brand awareness and strengthen its market share with no direct competitors on the horizon. However, it has failed to ever make a profit, where in a couple of years Audi, Jaguar and other premium car-makers plan electric vehicles on a par with Tesla’s two priciest cars – Model X and Model S – as battery costs are falling. Nonetheless, Elon Musk claims that his company’s power-packs cost half what big automobile manufacturers pay their suppliers for custom-designed large-format batteries, and that its Gigafactory, a huge battery plant close to completion in the Nevada desert, will cut costs by another 30%.

Many financial analysts suggest that Tesla bears a striking resemblance with Apple and that it should follow in its footsteps during the next eight years to fulfil its potential. Indeed, there are plenty of reasons to believe in Tesla as a game changer in the automobile industry. The Californian carmaker is set to introduce a new autopilot technology. This system is unlike anything in vehicles currently available on the market today. It will act as the basis on which Tesla will be able to develop gradually more advanced autonomous features – climbing the ladder of levels of automation. It is important to bear in mind that the autopilot system is not a self-driving car because it is a semi-autonomous feature meant for highway driving.

The new technology is more similar to advanced cruise control than the driverless cars of the future, where it can adjust speed, brake accordingly and even switch lanes. On a similar note, Tesla has recently announced plans to double the size of its facility, boosting production from 100,000 to 500,000 electric cars a year, in addition to two surprising innovations this month including a cheaper and perhaps less spectacular new model Y to be presented on October 17th, and a solar energy package in collaboration with SolarCity on October 28th, 2016.

Electric cars are not taking the automobile market by storm, but are also drastically changing the manufacturing industry in general. Tesla has attracted not only, electric-car enthusiasts, but also individuals who have become passionate supporters in Tesla founder Elon Musk’s  ideas. The firm’s third-quarter results indicated that it exceeded expectation by producing 24,500 units in a record time, outclassing last year’s level, but also surpassing estimates by 10-15%. Nevertheless, it is important to bear in mind that Wall Street analysts are not convinced yet. There haven’t been any significant buy recommendations from the Street’s equity analysts. Indeed, Tesla has had a record of missing quarterly delivery, earnings expectations and sales, which has damaged its equity valuation. However, growth funds such as Tanaka believe that the strong demand for the refreshed Model S and the announcement of new cars in 2017 have convinced analysts that they are underestimating the firm’s potential.

Bringing up rear, electric cars are expected to have a major impact in the auto industry thanks to less dependence on oil and expected rise in gasoline prices. Tesla wants to seize this ultimate market opportunity by consequently becoming the most appealing car company of the 21st century, as its Model S and Model X are leading cars in terms of electric advancements and environmental technology. In order to maintain its growth, Tesla must unlock its untapped potential by making a big splash on the international car market scene to confirm its position as the next big thing.