The Benefits of Edge Computing in IoT

The Benefits of Edge Computing in IoT 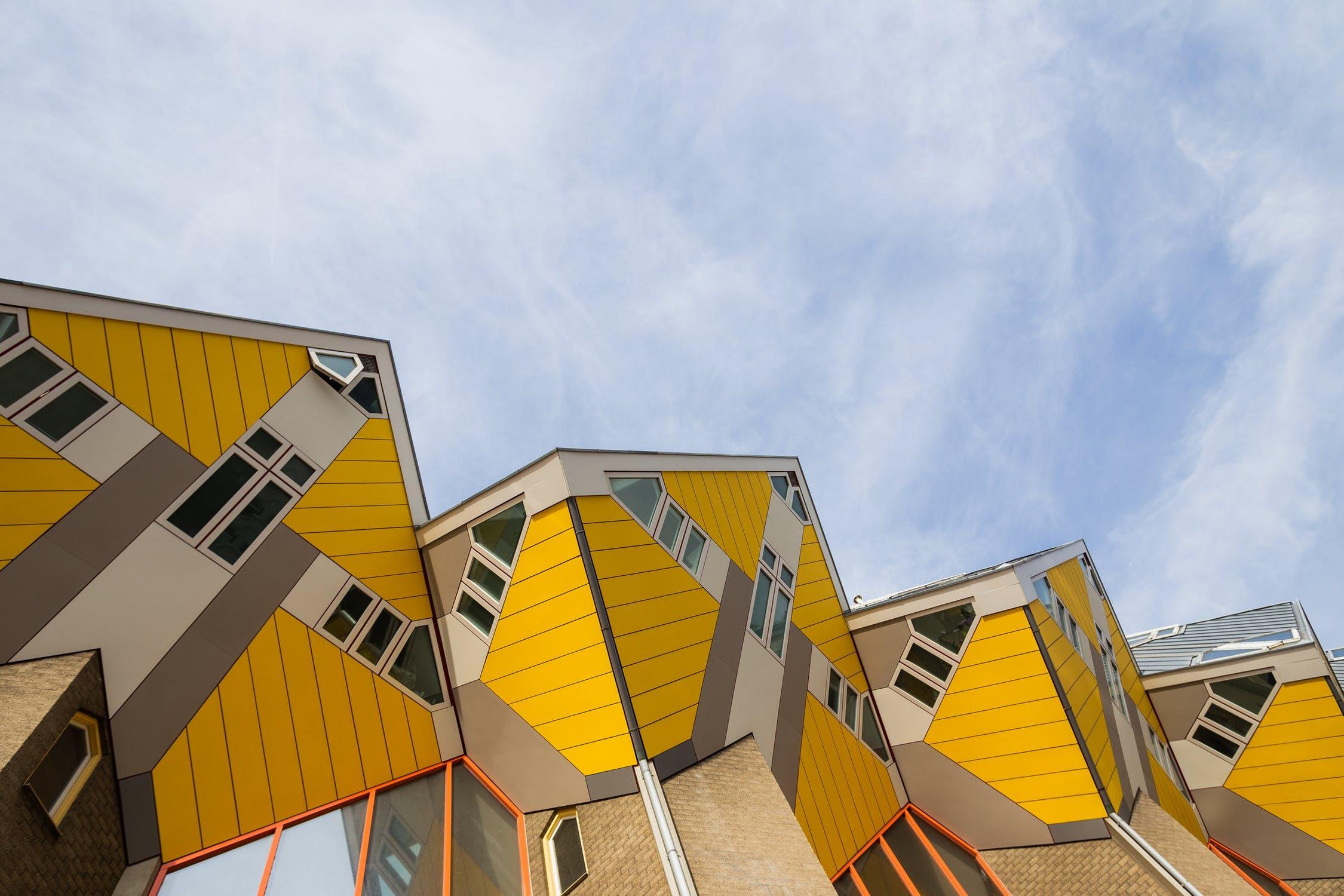 As organizations continue to push for the integration of technologies and information sources to streamline their functioning and coordination, the need for decentralizing is also gaining importance as a way to enhance the responsiveness of these systems.

The past few years have seen the internet of things (IoT) rise from being just another futuristic buzzword to a tool having great utility and business value in the present. The internet is rife with real-life examples IoT applications; and from what we’ve seen and what we know about the technology, such cases are just scratching the surface of potential IoT applications. But just like any other form of technology, IoT comes with its own set of obstacles, or at least, areas that can be further enhanced. For starters, as IoT networks spread across and cover wide areas by incorporating a growing multitude of devices, the sheer volume of the data collected will require heavily resource-intensive processing devices and high-capacity data centers. Similar problems arising due to the centralized, integrated nature of the technology can be eliminated by distributing the control and processing power of the IoT network towards the edge — the points where data is actually gathered, and where action, or rather reaction, is generally required.

Preparing for the IoT-Driven Future

The existing applications of IoT are already providing us with the evidence for a densely interconnected future, where every device will be able to communicate with every other device, creating an intricate web of information in and around our daily lives. These devices will be able to incessantly gather information through a myriad of sensors, process information through complex algorithms running on centralized servers, and effect changes using actuating endpoints. From agriculture to manufacturing and healthcare to entertainment, every industry is set to see massive transformation driven by IoT.

Although the ability of IoT systems to execute and initiate responsive action will be transformational enough, the real revolution, as it were, would be brought about by the essentially limitless cornucopia of data that will be generated due to the unbridled proliferation of sensors and other data gathering IoT endpoints. In fact, this IoT data will prove to be the real wealth for the businesses using the technology, as structured data in unprecedented quantities can be captured and analyzed to gain deeper insights into the market and also into organizations and business processes. The increased volume of data gathered will enable businesses to take even more effective action, driving operational excellence. However, gathering and processing such vast amounts of data would require high-capacity storage, communication, and computational infrastructure. Even though advances in communications technology such as the mainstream adoption of 5G can catalyze IoT innovation and implementation, newer ways of making IoT more effective and efficient are still required. And one of the most promising solutions for enabling IoT to realize its potential is edge computing.

Edge computing refers to the installation and use of computational and storage capabilities closer to the edge, i.e., the endpoints where the data is gathered or where an immediate response is required. IoT systems can be comprised of a large number and multiple types of endpoints connected to a centralized, often remotely located data centers. These endpoints include, but are not limited to:

Edge computing in IoT implies having autonomous systems of devices at these endpoints (or the edge) that simultaneously gather information and respond to the information without having to communicate with a remotely constructed data center. Instead of having remote data centers and computational servers, the processing of data can be done right where the data is collected, eliminating the need for constant connectivity to centralized control systems and the problems inherently associated with such setups.

For instance, a software company that sells cloud-based mobile applications can have cloud servers based in multiple locations closer to users instead of in a single location that may lead to undesirable latency and a single point of failure in case of any mishap. If the centralized servers failed due to some reason, all application users would lose their data and access to services at once. Additionally, the servers would also have to deal with heavy traffic, causing latency and inefficiency. On the contrary, a decentralized system would ensure that all the data pertinent to specific users would be hosted in the closest data center them among multiple ones, minimizing latency and limiting the impact of any potential failure. In addition to solving inherent IoT problems, the incorporation of edge computing into IoT is increasingly being seen as a necessity as it enhances the network in terms of functionality as well as performance.

Understanding the Benefits of Edge Computing in IoT

Organizations using edge computing to power their IoT systems can minimize the latency of their network, i.e., they can minimize the time for response between client and server devices. Since the data centers are closer to the endpoints, there is no need for data to travel to and from the distant centralized systems. And as the edge storage and control systems are only required to handle the data from the few endpoints they are linked to, bandwidth issues seldom slow down the flow of data. Since IoT systems require high-speed information transfer to function with maximum efficacy, edge computing can significantly boost organizational performance.

Another benefit of decentralizing IoT with edge computing is providing data security. A centralized data repository is prone to hacks that aim to destroy, steal, or leak sensitive data, and such attacks can lead to the wholesale loss of valuable data. Conversely, distributing critical data across the IoT network and sitting it on edge devices can limit the loss of data. Additionally, it can also help in compliance with data privacy roles such as the GDPR since data is only stored in devices or subsystems that would use that data. For instance, a multinational corporation can use edge devices to store customer data on local devices that are closer to where the customers are instead of having it in an overseas repository. The data needn't be stored in locations where irrelevant personnel can have access to it.

Cloud costs will also be minimized as most data will be on the edge devices, instead of in centralized cloud servers. Additionally, the cost of maintaining high-capacity, long distance networks will be reduced as bandwidth requirements continue to diminish.

It is easy to see now why any discussion on IoT should always include the exploration of edge computing as a key enabler. Edge computing, more than a technology, is a design framework of sorts that would redefine the way IoT systems are built and the way they function. Although the combination of other solutions will also be needed to expedite the widespread adoption of IoT, edge computing might just prove to be the chief catalyst in the process.