The Collective Wisdom of the Crowd Must Include the Computer

The Collective Wisdom of the Crowd Must Include the Computer 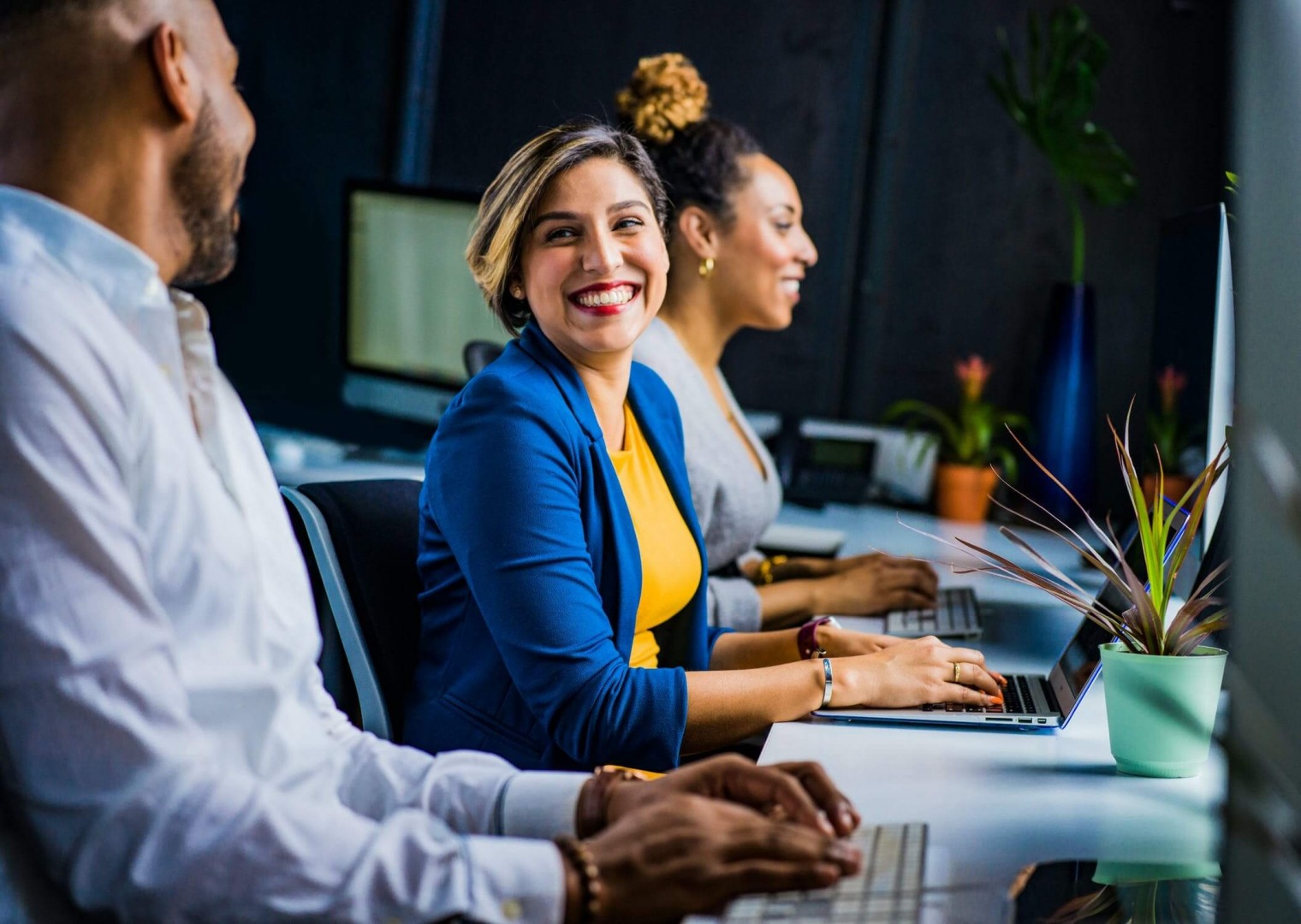 It's time we consider technology as a partner in our "collective intelligence."

That’s the typical battle that provides the fodder for philosophers and filmmakers alike. But the reality is that this battle may be better defined by the wisdom of John Nash and cooperative game theory rather than the dystopian perspective of physical and cognitive violence in which winner takes all. Throughout history, a collective effort, from sports to politics, has provided the basis for optimized coordination of both thought and task.

Leading the way is the MIT Center for Collective Intelligence. As their site explains, they "explore how people and computers can be connected so that – collectively – they act more intelligently than any person, group, or computer has ever done before." While the concept isn't new, it's a bold vision that is gaining traction in many areas.

One example is medicine. Technology is beginning to provide a direct augmentation of human skill to establish a unique partnership between tech and the clinician. It's no longer one versus the other, but a unique partnership that "collectively, act more intelligently." We're seeing two interesting areas where tech is establishing a "superhuman" capability—microsurgery and AI. This is creating a new clinical "collective intelligence" where clinician and machine create a powerful synergy.

In clinical imaging and radiology, the use of artificial intelligence has been shown to improve the performance of radiologists in detecting various pathologies, particularly cancer. In a recent study in the Lancet, significant improvement was observed in stand-alone AI analysis and connective analysis with both AI and radiologist. The authors concluded:

Surgery is another area in which AI and robotics may overcome human limitations in complex procedures. Published in Nature, the first robotic "supermicrosurgery" pushed the bounds of human skills by using the "surgical collective" of surgeon and machine. The study was a prospective, randomized analysis comparing robot-assisted and manual lymphatico-venous anastomosis in breast cancer-related lymphedema in 20 patients. In this pilot, a similar outcome was obtained in both groups. While the robot-assisted arm required additional time for the procedure (115 versus 81 minutes), the authors concluded a steep learning curve was responsibly for this discrepancy and should diminish with experience.

People and computers are working together. Today, we see a real synergy emerge in which the results are superior to either working alone. Technical skill, cognitive capacity, fatigue, social bias and many other factors can be addressed and optimized to advance experiences and outcomes. The battle of man versus machine might be ending where cooperative engagement provides transformative solutions to a wide variety of problems and opportunities. The connections are powerful and yet enigmatic. They are creating a reality in which man and machine are inexorably connected for the benefit of humankind.