The Convergence of Artificial Intelligence and the Internet of Things

The Convergence of Artificial Intelligence and the Internet of Things 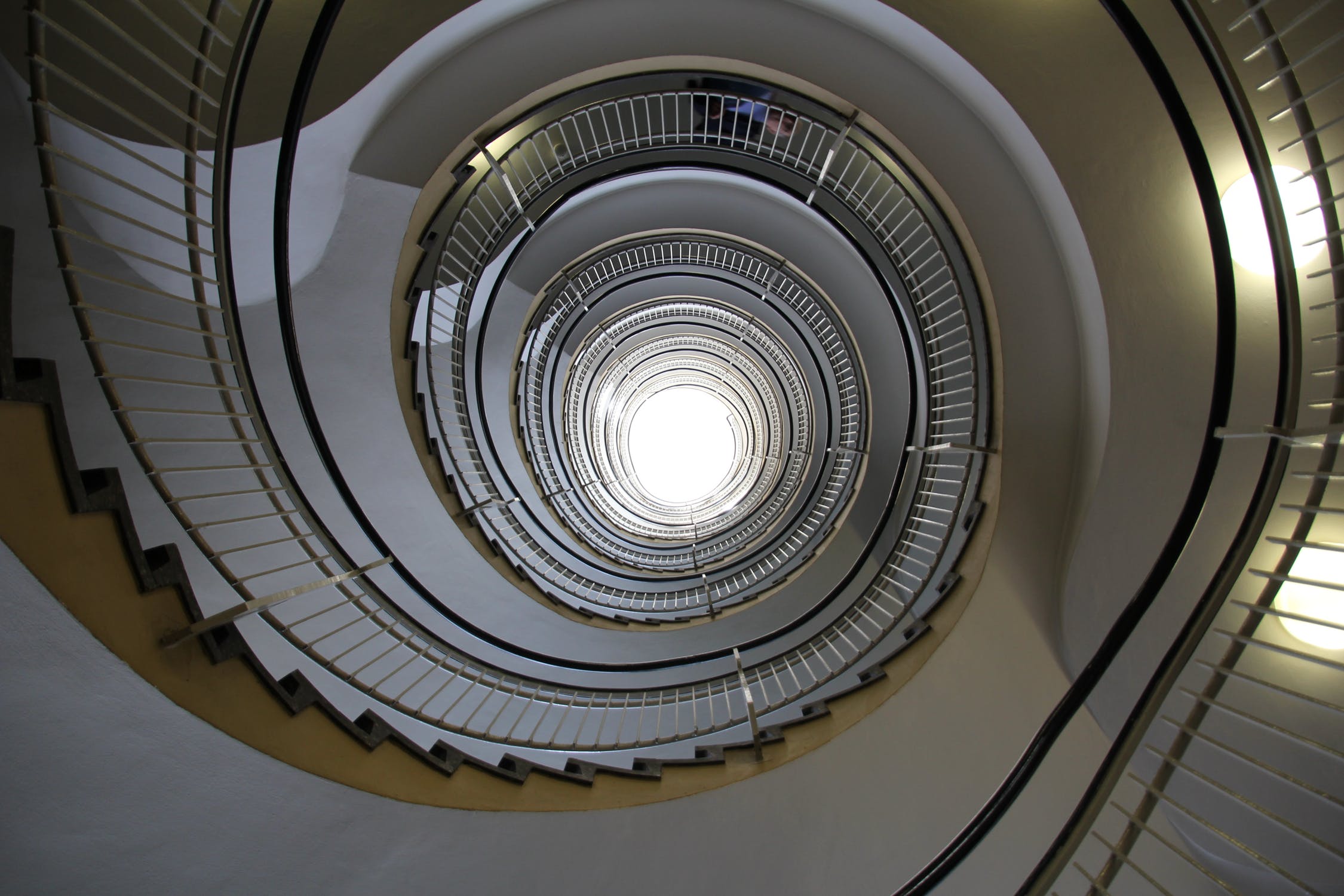 With the emergence of ever-cheaper and robust hardware, 5G connectivity around the corner, and most importantly, a growing list of real world use cases, we can all agree that IOT projects are here to stay. But is that where it ends ?

Is the end goal of having interconnected devices simply because it sounds like something that could be useful to have, perhaps to monitor some sort of reading in a production environment , or get timely updates in a supply chain process ?

IOT will play a much more important role in our future , primarily for the following reasons. You see, not only do I feel that IOT projects are ultimately most valuable as Big Data projects ( we are essentially collecting large amounts of data from these IOT devices after all ), but I will also state that ultimately, all IOT projects will apply Machine Learning and AI to the data collected in order to truly move the game forward.

Now, this may seem like a massive undertaking, as getting IOT deployed correctly can be challenging enough. But perhaps we need to separate the “Edge” piece from the “Cloud” piece ( and to get this working correctly , the cloud is your friend ).

Postcards from the Edge

In world where most back-end processing will happen in the cloud, the piece of a solution that’s closest to the action , and in the case of IOT , where the actual devices sit , would be called the “Edge”. A move to bring standards to IOT hardware means common interfaces, common data points and, very importantly, an upgrade in security layers around these devices. We wouldn’t want millions of smart devices deployed around us to be hacked now, would we?

An example of the above is Azure Sphere – a definition of a set of standards at the OS layer for security, maintainability and operations of IOT devices (across different actual hardware platforms).

Onward into the Cloud

What then happens to all the data being collected by Edge devices? Is this simply a one-way process? Surely it cannot be that simple, wasn’t this supposed to be more complex?

At this point, it seems that a few common patterns are emerging for typical IOT projects :

An example of a cloud based architecture for Big Data that could be used in “back end” of an IOT solution is as follows :

As mentioned though, this typically isn’t a one way process. Once we have visibility about what’s going on at the Edge , thanks to the data being collected by IOT devices, what then ? We then enter the world of “course corrections” in manufacturing environments, maintenance alerts in service environments, and critical alarms where immediate actions need to be taken. This is the ideal time then, to talk about “Feedback Loops”.

The beauty of considering feedback loops when designing processes is that they can be applied to many scenarios. In our “Course correction” example, which would be common in a manufacturing environment, we collect data from IOT sensors around the manufacturing environment. Once all the big data processing has happened in the cloud, perhaps in near real time, a view can be gained as to whether the process is on track. An automated process can then be kicked off to make adjustments where needed. This would be fairly common in todays manufacturing world.

However, consider a scenario where IOT + Big Data has been deployed to an end customer. An increasingly common example would be a tracking device in a vehicle. We’ve had for many years a scenario where if the car is stolen, the feedback loop triggers and contacts law enforcement to search for the vehicle. However, using cloud based real-time analytics, providers can now analyse driving styles, leading to a new revenue stream (insurance), as well as provide location-based services to customers. The latter is a perfect example of how an IOT + Big Data solution can really bring about digital transformation.

That isn’t where it ends though. While traditional reporting can tell us :

… you could then apply Machine Learning to the data being collected to try to predict what will happen in the future. With the machine learning technology available today, there are some impressive scenarios that this has unlocked. Not surprisingly, one of the fastest growing IOT use cases today is the “predictive maintenance” scenario. In this solution, data readings from IOT sensors placed in production equipment, are processed against a trained machine learning model, to predict maintenance requirements and even failure rates. This has not only changed the user experience and reliability of devices and machinery, but changed the business models of suppliers as well.

A good example of the above , the Thyssen-Krupp Predictive Maintenance Reference video here : https://www.youtube.com/watch?v=wHHaqgONRSQ

As more data is collected from more and more IOT devices, even more accurate machine learning models will be created, utilizing the scale and power of the cloud to process these models even faster. The “on-demand” nature of the cloud allows even small organizations to rent this horsepower to do this efficiently, whereas in the old on-premises only world, such a company may never have invested into the horsepower to do so. This means that the barrier to entry for all sectors and industries to implement such IOT+AI solutions has been lowered, with local availability of cloud and ever decreasing IOT device costs.

All of the above is really exciting, and no doubt we will see even more amazing use cases emerge in the near future. Before we wrap up, however, let me add one more addition to this entire picture.

While processing machine learning models in the cloud allows the predictive capability in an IOT+AI solution, there will be use cases where the model will need to be updated and processed even quicker. What if a smaller version of the model could be processed right at the Edge ? Remember that Neural Networks require tremendous amounts of processing power, and todays machine learning platforms have relied on shader technology ( not traditional CPUs ) to process these in the cloud. A breakthrough happening right now is the emergence of FPGA (Field Programable Gate Array ) based IOT hardware, which will be able to process machine learning models right at the edge. This scenario will lead to more refined use cases for IOT+AI solutions.

In summary, the move towards standards for IOT devices, the greater availability of cloud based services, as well as developments such as FPGA, are all converging to change the business landscape rapidly. If you’re not thinking about how IOT+AI could improve and even redefine your organization, I would imagine that your competitor certainly is doing so right now.