The Dangers of Anthropomorphizing Artificial Intelligence

The Dangers of Anthropomorphizing Artificial Intelligence 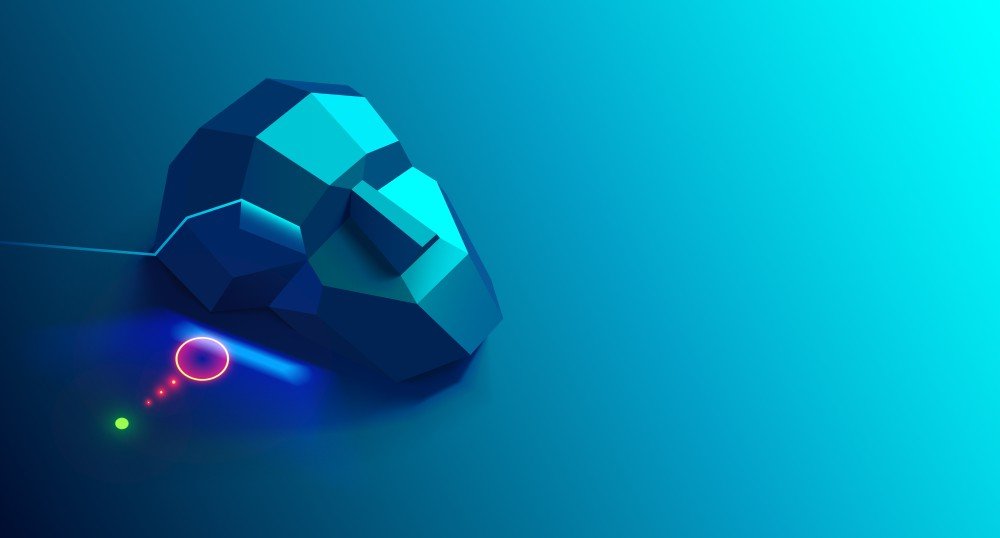 Widespread concerns regarding anthropomorphizing artificial intelligence (AI) are emerging as it can potentially have an adverse consequence of machines taking over humans.

Humans possess a tendency to attribute human personality and quality to non-humans, which is called anthropomorphism. The anthropomorphic human behavior has its roots several years back when it was done in the form of art, sculptures, and fables. For instance, in an Aesop’s fable, “The North Wind and the Sun,” an anthropomorphized North Wind tries to strip the cloak off of a traveler. In the context of artificial intelligence, it is ascribing human forms and behavior to technology. People usually anthropomorphize several non-human living organisms and things like god, animals, and various objects. But their tendency for anthropomorphizing AI increases due to the potentials that the technology provides. AI has provided many applications that have simply blown away the minds of business leaders across all industries. Although AI has a lot of potential, anthropomorphizing it can create dangerous situations.

AI systems have the potential to mimic the human brain, exhibit intelligence, and show emotions. But do they really exhibit intelligence or have emotions? No, although they show emotions, they cannot actually feel them. They can show and sense emotions based on some learning datasets where they are trained to react based on a pattern. But only living organisms can feel anything because of their sensory organs. But still, AI systems can make people believe that they can do that by exhibiting similar behavior. And that’s what anthropomorphizing AI does. It blinds people from the real possibilities and limitations of AI.

The debate of “will AI reduce jobs?” has been going on since AI machines started eliminating the need for humans in several small monotonous tasks. And, it is still continuing when they have taken over some larger and complex jobs. Many people say that AI will reduce human jobs, and many others say that it will create more new jobs than it destroys. But, anthropomorphizing AI, to a great extent, will certainly eliminate the need for humans and make several of them jobless.

Anthropomorphized AI systems can potentially create artificial humans who might be able to befriend a person and create an entirely new world for him or her. It will be great to have such an artificial friend who can understand emotions, be trustful, and loyal. But, this will make humans non-interactive with others. People will not interact socially with their colleagues or friends as they will be happy in their own world with their robot friends.

View all
6 Ways to Future-Proof Your Business
Why You Need Product Marketing People To Turbocharge Your Business Growth
The Importance of Data Culture in Digital Transformation
4 Ways Tech Can Ease the Return to Office
The Five-Generation Workforce: How Digital Tech Can Bring Boomers and Gen Z Together
Why Workplace Injuries Can Happen Even in Offices and How to Reduce the Risks
8 Great Ways to Help You Save Energy
How Blockchain Technology is Reinventing The Power Grid
How Blockchain and IoT Collectively Reshape Food Production
4 Ways To Make Sustainability A Part Of Your Everyday Life
Are Mushrooms the Future of Fashion?
6 Things That Can Help You Survive A Very Hot Period
How To Build a Recession Proof Business
Leveraging Computer Vision To Optimize Property Valuation
4 Ways IoT is Revolutionizing The Finance Industry
Helpful Things You Need To Know About Before Starting A Career In Trading
How To Better Manage Your Own Finances
6 Types of Long-Term Care Insurance to Protect Your Financial Future
Some Human Capital Controversies and Meditations
US Unions and Alternative Voices for Labor
Core Inflation Soars, Retail Sales Weaken
Labor Economics: Quiet Quitting, Firing, Mental Health and Productivity
The Slowdown of U.S. Productivity Sector
Work From Home: Disrupting the Unwritten Labor Market
76 Theses on American Patriotism
Why Are More People Becoming Right Wing?
A New Law That May Impact Prince Andrew, Princess Beatrice and Prince Harry
King Charles Meets Northern Ireland's Political Leaders During Historic Visit
The Role Machine Learning in Tracing Historical Events
King Charles III Addressed the Nation for First Time
How To Obtain Safe & Secure Equipment For Your Lab
What is the Difference Between Baidu and Tencent in Terms of AI Technology?
Data Science vs Data Analytics: What Are The Similarities & Differences?
Infection Control: What Can Primary Care Staff Do to Prevent C. Diff?
5 Big Data Use Cases in the Healthcare Industry
Can Humans Finally Unlock Invisibility With Artificial Intelligence?
Taking a Break: Ways to Relax During Your Business Travels
The Best Careers to Seek as a Music-Lover
Recharge Yourself to Be More Productive
5 Signs You are Obsessed Too Much Over Productivity
Latinos Projected to Have the Steepest Increase in Alzheimer’s Disease – 50% More Likely to Develop Dementia Than Whites
Why I'm Starting a Mastermind Group
How Robotics Can Make Oil And Gas Production Safer
The Internet of Things is Improving Security Systems for Commercial Buildings
Top Ways Smart Tech Solutions Can Help Businesses Protect Their Databases
3 Ways In Which IoT Reliability Can Be Improved
How Big Data, IoT, Robotics and Modern Tech Are Revolutionizing the Retail Industry
How Blockchain Technology is Improving Cyber Security

76 Theses on American Patriotism
Taking a Break: Ways to Relax During Your Business Travels
6 Ways to Future-Proof Your Business
How To Build a Recession Proof Business
How Robotics Can Make Oil And Gas Production Safer