The Days of Easy Returns Are Over

The Days of Easy Returns Are Over 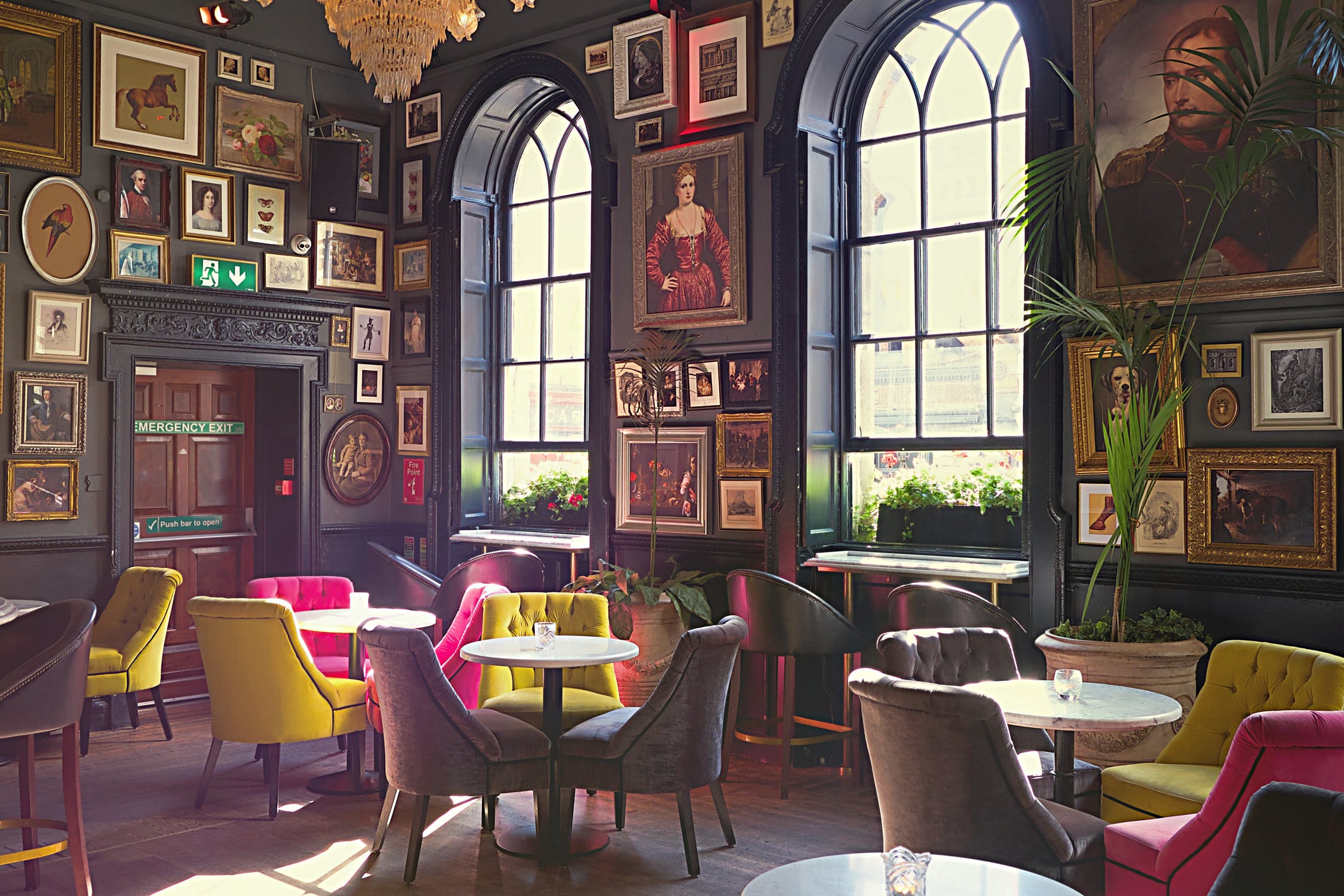 October is a month most investors would have preferred to forget. As the weather noticeably cools, T-shirts are being swapped out for sweaters and all things pumpkin spice are appearing everywhere (Seriously? Chicken wings?), investors are reeling from grim returns. The falling leaves coincided with the falling markets, which hit passive investors more than most. With central banks removing the oxygen of easy money, the roaring fire of the stock market is starting to turn volatile once again.

The era of quantitative easing (printing money, lots and lots of money), has been a boon for passive investing. As easy money was a tide that floated all boats, low cost investing came into season. With near-zero fees, investors could plonk down a chunk of their portfolio that would simply ride the markets. And with indexes trending upwards (stocks have risen 150% since 2008) there was little reason to pay the higher fees of hedge funds which were not shown to significantly outperform the broader market. But now portfolios are being challenged by higher volatility in the form of quantitative tightening and rising interest rates. This year along has been marred by two big drops in February and October and there are plenty of dark clouds on the horizon as markets head into 2019. From Brexit to trade wars, regional conflicts and nationalism, the macroeconomic portents are bleak.

A financial environment where both stock and bond prices slide together as happened in October is just one illustration of the havoc that a policy shift in quantitative easing can wreak. Typically stock prices move inverse to bond prices, with interest rate moves favoring one or the other, but because interest rates have been so low for so long, both stock and bond prices rose and now the chickens are coming home to roost as easy money is no longer a sure thing. Sticking with an exchange traded fund that tracks an equity or bond index has been a good strategy for the past decade but won’t cut the mustard in increasing volatile market conditions with the specter of rising interest rates. So investors are going to have to get used to either diminishing returns, or a look into previously unconsidered asset classes.

And as markets are roiled, the Fed can’t be counted on to drop rates as well. In February, when stocks shed 10%, the Fed’s reaction was to raise rates in March — hardly the stuff of easy money to pump up stock markets. But the unspoken message to the markets was that the Fed under President Donald Trump’s new appointee, Jay Powell was intent on pushing overnight rates higher — regardless of the President’s rants to the contrary. The Fed’s policy statement this week cemented that Powell is very much independent of his benefactor.

The Fed’s moves and volatility have also hid active managers hard as well. Hedge funds as a whole in the traditional capital markets had a brutal year thus far and in October, HFR’s broad index of hedge funds recorded its worst month since September 2011. Even traditionally responsive strategies such as long/short, with over U$800 billion devoted to the strategy, chalked up an average loss of 7.5%, prompting many tough questions from both investors and asset allocators. Part of the problem was that many long/short managers saw the potential gains from a long-biased-only strategy far more than the risk management necessary to preserve capital on the downside. With tech stocks soaring, long/short managers were unable to navigate the proverbial sheparding of their funds to avoid the Charybdis of fear and the Scylla of greed. Instead, many mangers bet big in one direction — the very antithesis of the definition of a “hedge” fund.

But the increasing volatility also presents opportunities. As hedge funds search for alpha to deliver on their promise to clients, cryptocurrencies, hitherto the pariah of institutional investors start falling within the realm of contemplation. With the trading tools and algorithms that hedge funds possess and the inherent inefficiencies in the cryptocurrency markets, some of the more plucky hedge funds are now starting to diversify some of their strategies to cater for at least a small cryptocurrency exposure. Dipping their toes in the water is only the first step. But another opportunity for cryptocurrencies may arise from the most unlikely of sources — corporate debt.

Given the scale of the corporate debt boom in recent years — it now stands at roughly US$1.4 trillion — a rising interest rate environment, coupled with a slowing economy will catch many companies flatfooted. And while initial coin offerings (ICOs) were all the rage for startup companies in late 2017 and throughout 2018, established companies with a myriad of products and/or services which can be offered in exchange for their token issuances as well as a security-token, utility-token hybrid offering may now consider tokenizing their assets as a means to access capital. Already many listed companies are considering whether or not the issuance of digital tokens which can be exchanged for both security-like interests in the company and/or products and/or services in the company will violate SEC regulations. Theoretically, the opportunity to both own, for instance, Apple stock which can also be traded for Apple products, in denominations far lower than a typical apple stock would cost as well as without the friction of needing a traditional stock exchange to manage these transactions would create an entirely new market for companies seeking to raise funds. Companies which produce products that consumers want, could consider issuing digital tokens which both represent a unit of the company’s shares as well as be exchangeable for a company’s products. Against that backdrop, companies may potentially have the ability to raise capital as well as generate demand not just for their tokens, but for their products as well.

As the days of easy returns start to fade and investors need to work harder to generate alpha, the once unthinkable may suddenly become considerable. Cryptocurrencies represent both an asset class and a technology on a scale as yet unconsidered and as yet understood by the investing population — but in a climate of rising interest rates, higher financing costs and tepid economic growth — that consideration and understanding may yet be accelerated.