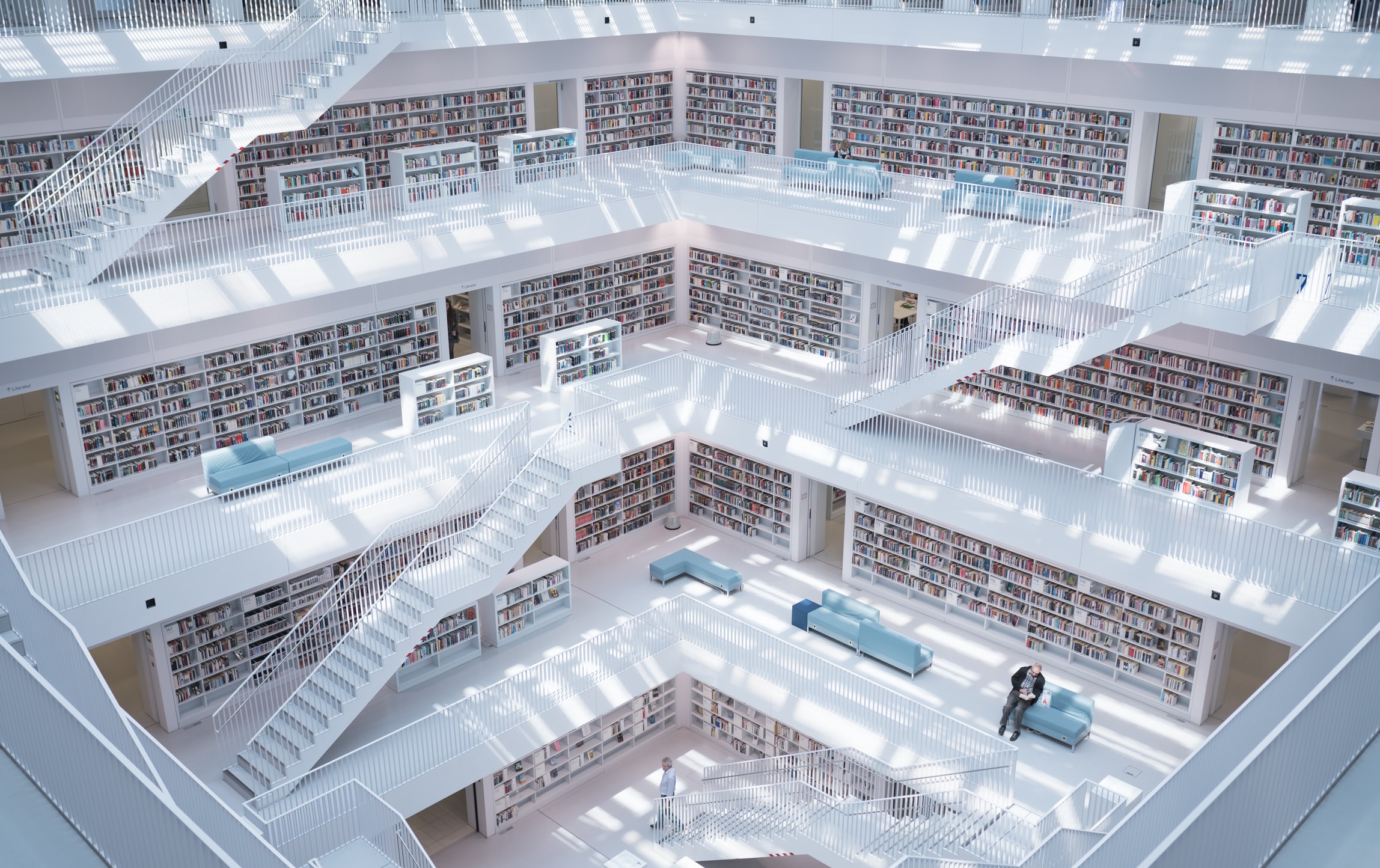 The mass media industry and entertainment sectors are growing and flourishing. Artificial intelligence (AI) has completely changed their business perspective.

Many experts across industries such as movie production, game development and advertising agree on AI, as it unleashed an entirely new approach to work and creativity. In 2020, organisations in the entertainment sector are applying AI in order to drive investment and focus on supplying high-quality content that answers to the demand of viewers.

Artificial Intelligence and specifically programmed machines like robots find applications in entertaining consumers and providing them with a memorable next-generation experience. Entertainment and tech moguls such as Walt Disney World, Google, Microsoft and Tesla are involved in creating, launching and tuning innovations that are meant to ease and improve the everyday living.

In the next few paragraphs, we’ll try to explain how artificial intelligence is already changing the gaming industry and how it is going to affect the overall impression of it in the years to come.

Back in the days, those who played games on the well-known Game Boy positioned the device so the sun could illuminate the screen enough so that you’d be able to play and follow the game. Fast forward fifteen years, we witness 3D game consoles and applications provided with smart wearables that completely changed the gaming characters and experience. With a few taps of the screen, we can change the settings of the created augmented world around us. This is not something new, as the world-famous Pokémon Go game was the first breakthrough in the mainstream world. However, none of this would be possible to implement without the rise of computer vision – an important segment in the artificial intelligence niche.

Have you ever wondered how the photo filters on social media platforms like Facebook and Instagram place objects like bunny ears or clown nose on our face? The answer is computer vision. This is the area of AI that gives machines the ability to see the world in the way humans do and react to visual information. Through facial recognition activities, we’ve taught machines how to recognise and distinguish between different faces and expressions. With this technology, computers can scan our faces and body and use our unique features to create a digitalised version of ourselves, popularly called an avatar.

With the emergence of mixed reality technology like Microsoft HoloLens, games utilise object recognition in many ways. This technology has found an application in industries such as architecture and retail. For example, let’s say that you are visiting a new city as a tourist and you are not sure about the name of the building that you see in front of you. This technology will not only tell you the name of the object but will provide you with important info about it such as historical facts and important events.

What is Synthetic Media?

Synthetic media refers to images, video, audio or text that has been artificially created. For example, if you wanted to shoot a commercial with a celebrity, you’d likely have to get in touch with his PR manager, hire a scriptwriter and production crew and film the commercial. The synthetic media approach eliminates a large percentage of that workload. To create a synthetic commercial, you could use deepfake technology. This is an AI technology that is capable of mimicking another person’s voice or face with incredible accuracy. Using these features you could create videos with the likeness and voice of another person, which is amusing but at the same time, cringing experience. The accuracy and synchronicity are so real that it’s hard to differentiate between real or computerised appearance.

This technology introduces us to a new kind of reality. Entertainment sectors adopt innovative approaches to the processes of creation, production and content generation in order to interact with the audience. Businesses in this industry need robust solutions and tech-savvy engineering teams ready to assist with innovative and cutting-edge technologies. It will not take long for virtual gaming, and augmented intelligence to become widely available and part of the mainstream culture.