The Four-Step Framework to Testing your IoT Solutions

The Four-Step Framework to Testing your IoT Solutions 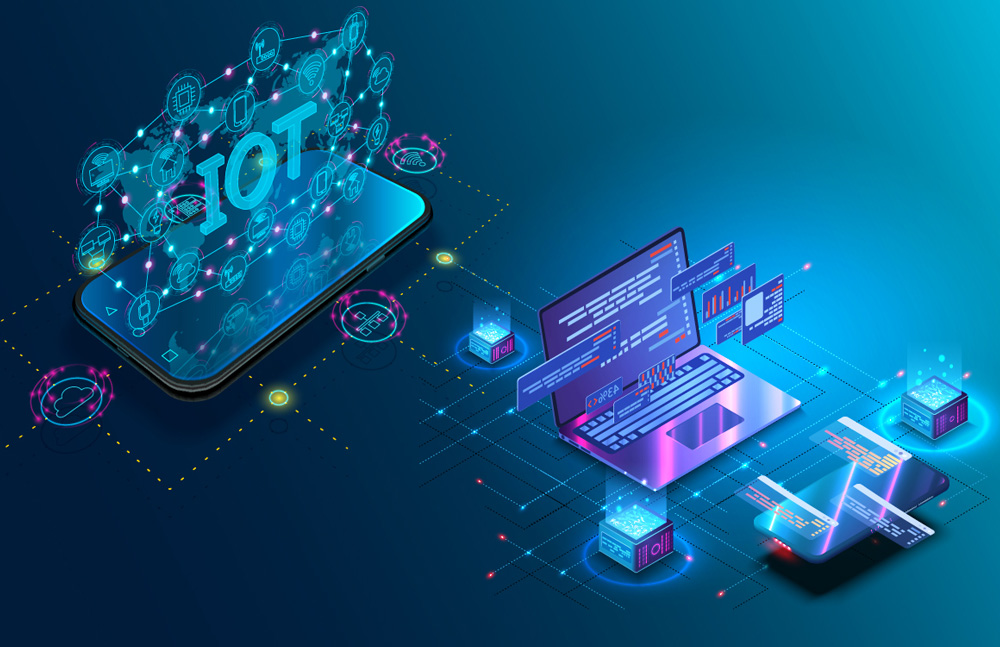 This 4 step framework for testing IoT solutions is for all those development teams trying to figure out where to start their IoT testing process.

With recent commercial applications of IoT, the approach to implementing them practically has improved with lesser room for error in the final output. By assessing the risks involved in the actual implementation of the technology, analysts have come up with a framework for testing IoT solutions to build better and efficient networks.

The first step for testing IoT solutions is to conduct tests for the endpoints of the entire IoT network. The endpoints include the devices, quality meters, or sensors that measure or check for physical parameters around us. An endpoint can be as simple as an LED light bulb or as complicated as an autonomous vehicle controller. The main features that need to be considered while testing these endpoints are as follows:

As mentioned earlier, an IoT network requires the central hub to interact with a lot of devices that work across different frameworks and protocols. The server needs to coordinate the data received from every device and relay appropriate messages to them, instructing them to carry out a particular task. The devices also have to sync themselves with the server to detect the messages and commands for them and ignore the ones meant for other devices. The testing takes into consideration many factors at both the ends, of the server and the device, to ensure optimal use of computational power and energy for an efficient network.

This step involves blending the information and the operation technology to study how the proposed IoT application would run in real time. The software is available for both smaller and larger applications. Tools like IoTify help teams build the replica of the proposed network virtually to assess its working. This type of testing also includes the replication of the back-end of the IoT server to check if it can handle the load of the entire network without breaking down.

4. Creating Tests for the Validation of Collected Data

Once implemented, the IoT network generates a lot of data. These tests ensure that the data accumulated on the network doesn't strain the back end. While back-end systems vary from company to company, depending on their framework, mainframe, client-server or cloud-based technology, variations in storage, etc., the testing done here checks:

The framework is more of a guideline for development teams wishing to implement IoT solutions in their organizations accurately. It also recommends a final post work section that has guidelines on reading and reporting the data generated from the networks to be put to appropriate use.