The Impact of Artificial Intelligence Based Forgery

The Impact of Artificial Intelligence Based Forgery 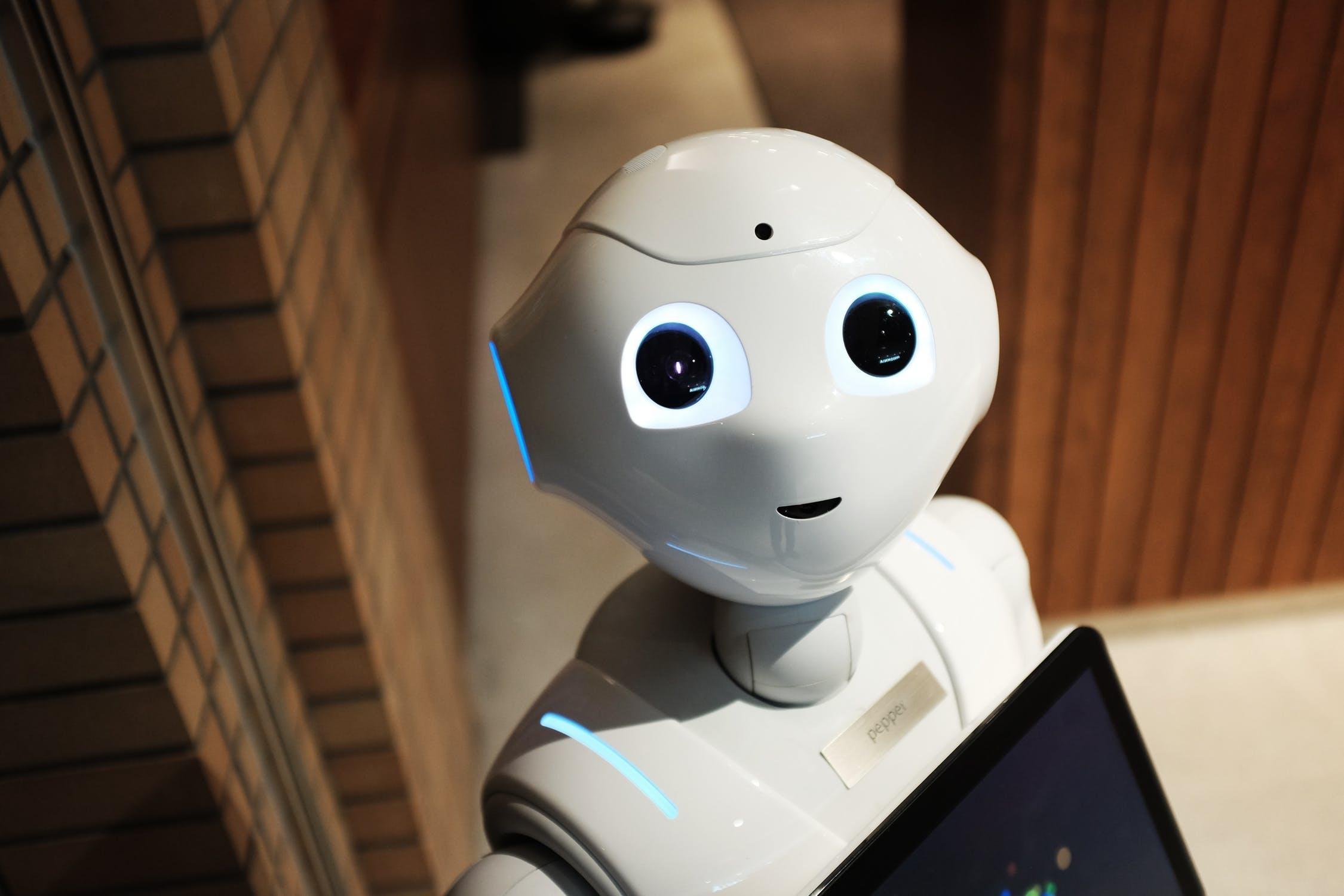 The advent of AI-based forgery is leading to the rise of doctored videos, images, and other content on the internet.

The impact of fake news has been making headlines across the United States, especially during the election periods. In the digital era, all types of spoof content can be found online. Many internet users post videos and images online about conspiracies theories such as flat earth, the moon landing, and Kennedy assassination. Several people believe in these conspiracy theories and start joining online communities consisting of people with similar beliefs. Finding factual content online can be quite tricky. Hence, the internet is no longer a place for strictly factual information as personal opinions, human bias, and conspiracy theories have populated a major chunk of several platforms.

The advent of artificial intelligence can make the impact of fake content even more apparent. AI-based forgery can be used to create false information and commit identity theft. With the help of AI-based forgery, influential people can be misrepresented, leading to a drastic backlash against them. Hence, several internet users might find it difficult to trust the internet as a reliable source of critical information. However, modern technologies such as blockchain, IoT, and AI itself can be used to counter the effects of AI-based forgery.

AI-based Forgery and its Effects

AI-based forgery can be used in the following manner:

Researchers at the University of Washington have developed a machine learning algorithmthat can accurately synthesize any person’s voice and dub in scripted words in a video. The researchers trained their machine learning system using video footage of Barack Obama’s Presidential weekly address. With this approach, they managed to create a doctored video of Obama’s speech. Using AI-based forgery, photorealistic videos of any person can be generated by collecting large volumes of data such as video footage and audio samples. In a similar manner, AI-based forgery was used to generate fake porn videos of several celebrities. AI-based forgery can also be used to generate synthetic images. For instance, a Twitter bot called ‘Smile Vector’ puts fake smiles on pictures of numerous celebrities. For this purpose, the bot browses through the internet for pictures of celebrities and morphs their expressions with the help of a neural network. Such tools can be used to manipulate various details of different pictures and post them online with malicious intent.

AI-based forgery can be used to develop synthetic audio. For this purpose, AI systems can collect various speech fragments in a database and reconstruct the audio to generate words and sentences. Alternatively, AI systems can also be trained using waveforms of acquired audio samples. With this approach, AI systems can utilize a model to predict sounds based on sounds that were generated before. Using these techniques, AI systems can produce realistic audio recordings of people saying controversial things. Synthetic audio can be used to fool voice-based security systems and generate spoof phone calls. In case of phone calls, people would be unable to understand whether the voice on the other end belongs to AI or a real human. Hence, AI-based audio forgery can be used to make fake phone calls for illicit purposes.

The University College London had developed a program called My Text in Your Handwriting, which can precisely recreate a subject’s handwriting with the help of inputs like a paragraph written by the subject. This program analyzes various details such as horizontal and vertical spacing, writing texture, and connectors between letters in a subject’s handwriting. This program was created for beneficial applications such as helping stroke victims and translating literature without losing an author’s original style. However, handwriting mimicking can be used with malicious intentions. AI-powered handwriting mimicking can be used to forge signatures on legal documents. Such AI-based forgery can lead to legitimacy issues with documents and identity theft.

Phishing is a major cybersecurity threat for several organizations as well as casual internet users. Phishing involves sending fake emails to people for manipulating them into sending confidential data or downloading infected software. However, one of the significant challenges in phishing is generating convincing emails. For this purpose, AI systems can be trained with several legitimate emails. By analyzing these emails, AI systems can generate convincing emails that can be used for phishing. Also, AI can generate phishing emails automatically, making cyber attacks more easily executable. Hence, AI-based forgery can give rise to automated cyber attacks.

Twitter has recently released tweets posted by Russian bots that were used to spread political propaganda. Twitter executives have to identify and ban bot accounts on their platform constantly. This fight against Twitter bots can be even more complicated with the implementation of AI-based forgery. Bots can post convincing tweets, pictures, and videos with the help of AI-based forgery. These bots will be able to spread more manipulative propaganda, which can be increasingly complicated for Twitter moderators to detect.

One of the primary steps to reduce the impact of AI-based forgery is developing effective laws and regulations. Currently, there are no regulations to control the use of AI-powered forgery. Effective regulations can prove to be a deterrent to use of AI for malicious activities. In addition to regulations, law enforcement agencies and internet platforms can implement the following methods to detect and curb AI-based forgery:

Rutgers University’s Art and Artificial Intelligence Laboratory is developing a neural network that can understand art and identify subtle details in various artworks. The system uses machine learning algorithms to analyze various images of artworks and quantify several technicalities and details. The gathered information is processed in the system to identify visual patterns in different artworks. Similarly, neural networks can be used to detect synthetic currency notes, historical evidence, and documents. Also, forged videos and images can be compared across various platforms to figure out their origin. Neural networks can be trained to discover the tell-tale signs of AI-based forgery in videos, audio, and images.

Blockchain-powered cybersecurity protocols have already shown its potential with the help of hashing and cryptography. With the help of IoT, developers can design a network of interconnected microphones and cameras that can store data on blockchain-based distributed ledgers. With this approach, blockchain ledgers can store an unimpeachable record of every video and image. In this manner, all created content can be traced back to its origin. Using blockchain, data can be stored on a decentralized platform to ensure the authenticity of digital content and detect forged videos and images.

The dual nature of AI is quite apparent in the context of AI-based forgery. The technology that can be used to create doctored content and documents can also be used to identify and curb the spread of such content. Hence, the utilization of AI depends on organizations, platforms, and users. AI adopters have the responsibility to ensure that the technology is used for benefiting businesses and humanity.