The Impact of Autonomous Vehicles on the Insurance Sector

The Impact of Autonomous Vehicles on the Insurance Sector 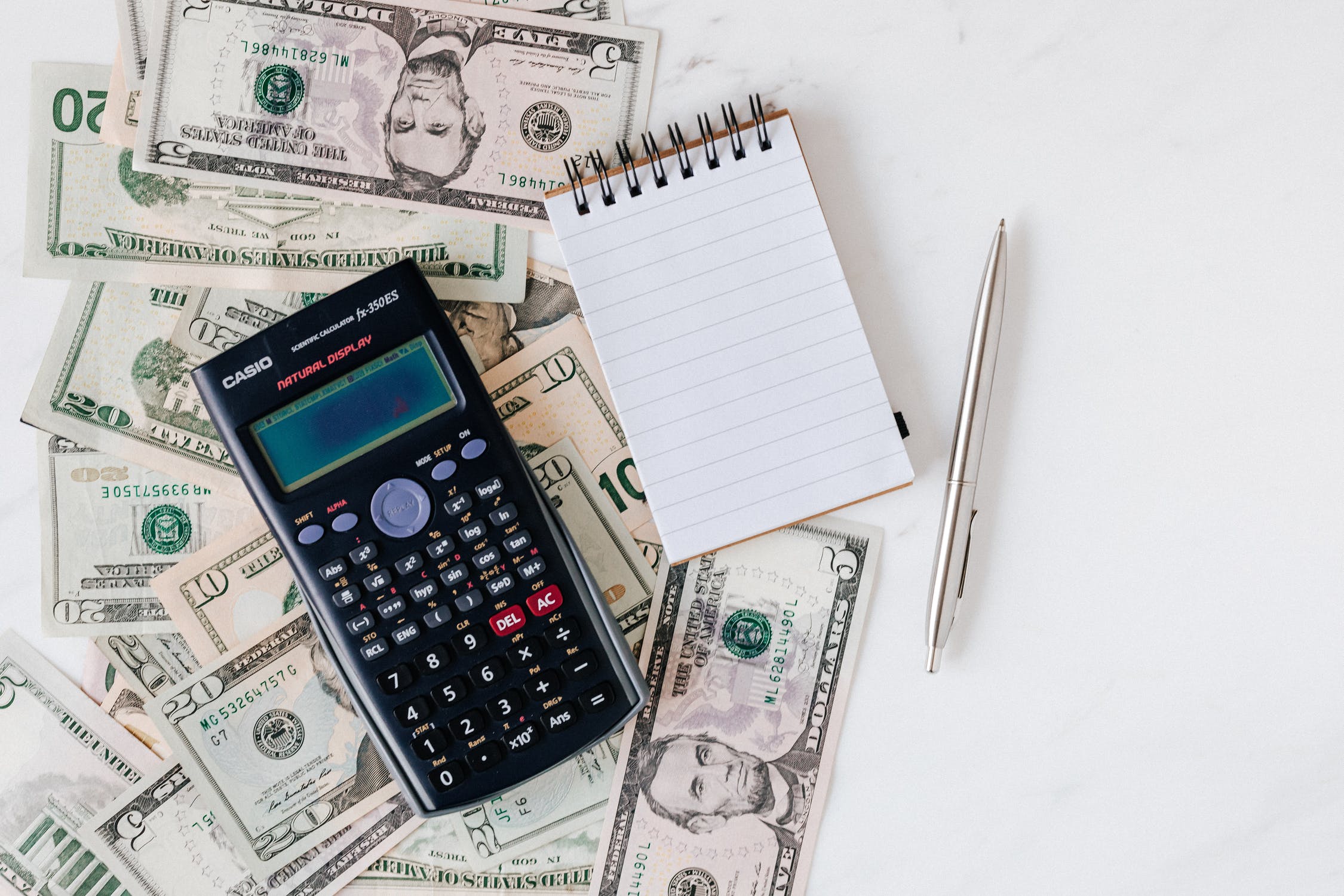 The rapid evolution of autonomous vehicles is going to redefine not only the automobile and transportation sectors but also disrupt the insurance industry.

It is estimated that auto insurance premiums will drop by USD 25 billion by 2025 as a result of the adoption of driverless cars. This, however, won’t translate to major revenue loss for the insurance sector. In fact, the switch from manual vehicles to autonomous ones will generate a revenue of USD 81 billion from other aspects such as cybersecurity, insurance for sensors, and insuring the security of the public infrastructure. Insurance companies need to capitalize on this opportunity as it is very likely that the first movers will profit hugely from it. Their business model will need to cover more aspects rather than just insuring autonomous vehicles if they want to maintain their relevance in the industry.

The Future of Insuring Autonomous Vehicles

With advancements in AI technology, autonomous vehicles can prove to be a better option in preventing accidents than human-driven cars. Combined with the high adoption of such vehicles, the insurance premiums may significantly come down. This will result in low revenues for insurance companies. Standalone policies for insuring autonomous vehicles may not suffice, and companies will need to adopt new models for generating revenues. The insurance companies, car manufacturers, and the government will need to draft policies benefitting the consumers and the industries alike.

With the impending shift towards autonomous vehicles, insurance companies too will need to shift from the traditional approach towards a more data-related one. With autonomous vehicles, insurance companies will have access to a massive amount of data. This data will prove useful to determine the conditions of accidents and the authenticity of the collision. This will significantly help reduce the time, money, and human resources spent in processing the insurance claim and speed up the process. Car manufacturers and insurance companies will need to find common ground concerning the data shared in drafting insurance policies that can prove beneficial to all the parties involved.

Insurance companies will need to draft policies with regards to three key areas when insuring autonomous vehicles. The first being cybersecurity, for vehicle thefts regarding hacking of the vehicle software. The second is product liability, covering algorithm defects, failure of internet communications, or malfunctioning of computer vision tools. The third area will be infrastructure investments needed for vehicle-to-vehicle and vehicle-to-infrastructure communications failures, cloud issues, or other disruptions.

In the long run, there will be a decrease in the number of accidents of autonomous vehicles as well as instances of insurance claims. The question of whether auto insurance for autonomous vehicles will change is invalid as it definitely will. Insurance companies already have a headstart in determining the changes necessary in insuring autonomous vehicles for their survival. There is a possibility of the insurance sector not going obsolete for the automobile sector but just in need of adopting new methods and replacing the age-old ones.