The Importance of Payback Period in an IoT Project

The Importance of Payback Period in an IoT Project 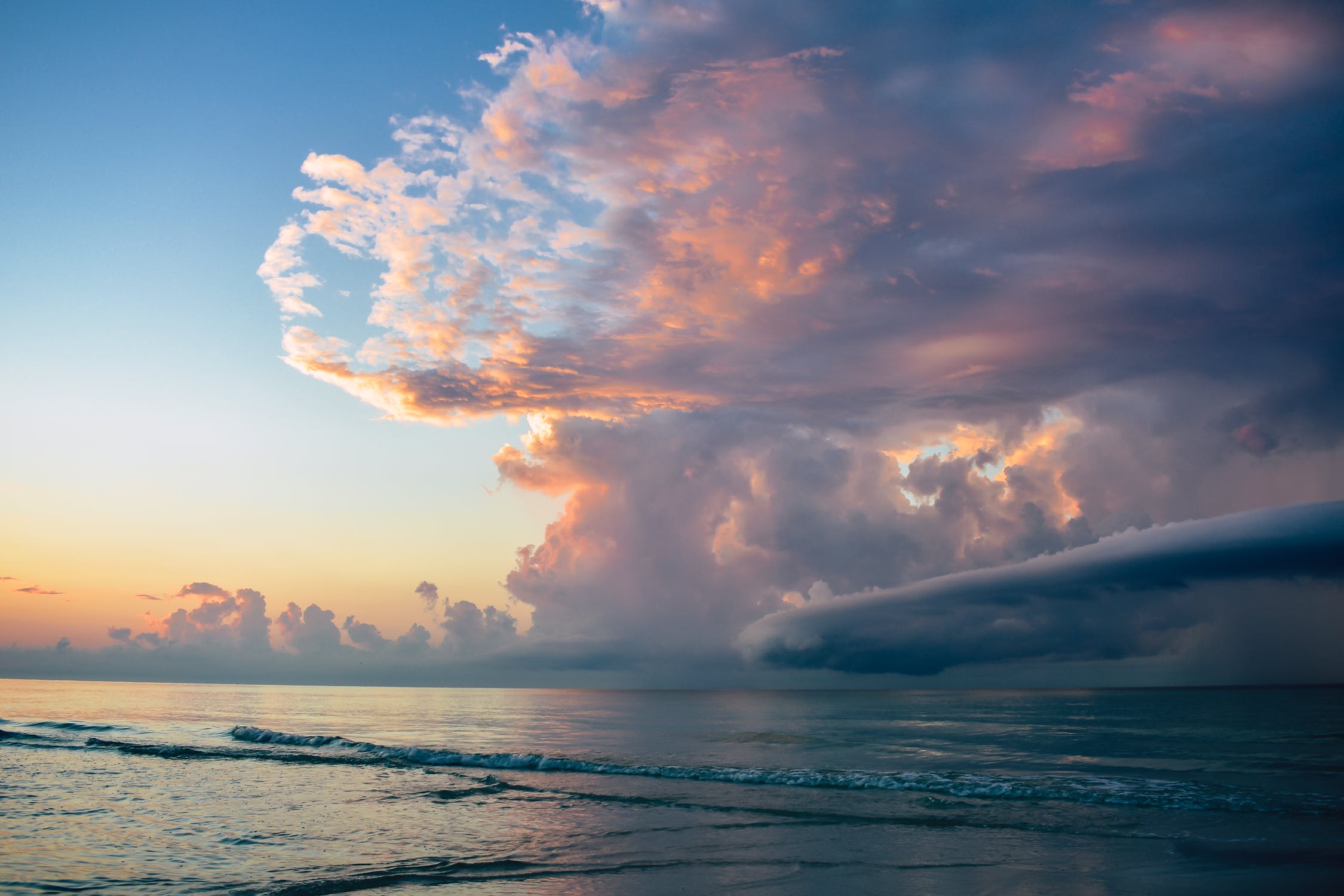 Although the internet of things (IoT) can be viewed as a long-term investment, the target period for IoT payback should be fairly short due to the magnitude of impact the technology can have on any business.

IoT is taking over every industry, from agriculture and manufacturing to insurance and entertainment. Businesses are exuberantly investing in IoT projects, including pilots, as they realize the benefits of the technology. Investing in IoT for a long-term benefit is a smart move for any business seeking sustainability in a future powered by IoT. However, in addition to having a long-term vision, business leaders should also establish intermediate milestones that would indicate the profitability of IoT and justify the investment. These milestones should propose having a relatively short IoT period.

An IoT project proposal, just like any other form of technological project, should include a clearly defined budget, key performance indicators, outcomes, and targets - including the expected break-even point and the payback period. The payback period enables a business to evaluate the risk involved in an investment and a way to manage expectations. Estimating and tracking the payback period is also important to gain leadership buy-in for projects, and to ensure continued funding for future projects based on similar technologies.

IoT is a technology which, if well planned and executed, can deliver exceptionally positive results. An example of such results is Royal Dutch Shell’s $1 million return on a $87k investment in an IoT based asset monitoring and maintenance solution. Initial implementation of IoT should be in areas where your business can assuredly gain returns within a short time. A Gartner report advises businesses to set the targeted IoT payback period to 12 months. This provides early evidence of project success, paving the way for future successes and improvements. This will also give the business leadership and investors more confidence in the technology, ensuring that future IoT projects are welcomed and more likely to be funded.

The aforementioned Gartner document also warns organizations of the danger zone for IoT payback, which is more than five years. IoT implementations that haven’t broken even within five years of commencement should be a matter of concern. It may potentially signify a failure in the execution of the initial project plan or a badly planned project to begin with. Although long-term, strategic thinking is a virtue in business, when it comes to a highly potent technology like IoT, a delay in breaking even on the initial investment that exceeds five years should make business leaders stop and think.

There is enough evidence to suggest that you can transform your business using IoT and achieve unprecedented growth and profits. It is also something that can be easily gauged for effectiveness. As a business or technology leader, you should ensure that your IoT projects have a short payback period and avoid the danger zone. However, not all businesses are the same, and hence this is not an iron-clad rule but a general guideline. Your project can have a reasonably longer payback period, under justifiable circumstances.

View all
Leader of the Band: 6 Key Traits for the Performance-Driven CFO
6 Things to Have in Mind When Choosing a Lawyer for Your Case
How to Use Objectives and Key Results to Drive Business Growth
How To Build a Team Full of Gratitude
5 Ways to Supercharge Your Database Management Processes
Which Legal Services Should You Use to Protect Your Business Intellectual Property?
The Negative Environmental Impact Of Robotics
Electrical Engineering & Substation Training Using Virtual Reality
Benefits and Challenges of Smart Energy Grids
Why Big Data is the Future of Sustainable Fishing?
What Are the Top Benefits of Solar Panels?
Smart Water: An Effectual Solution For Flooding And Leakage Prevention
The Growing Role of Machine Learning in Fraud Detection
Buying and Selling Companies with Arrowpoint Advisory MD, Daniel Domberger
Fond Of Collecting Coins? Here Are 6 Things To Know
Everything You Need to Know about Cryptocurrency
Determining The Return On Investment For Virtual Reality Training Software
Arctic Bearz is the NFT with a Heart
Who Benefits from Canceling Student Loans?
Some Economics for Martin Luther King Jr. Day
The US Economy as 2022 Begins
Advice for Academic Writing About Data
The Fed as Borrower of Last Resort?
US Pharmaceuticals: A Bifurcated Market
Is Artificial Intelligence Fueling a Nuclear Arms Race?
Dubai Becomes World’s First 100% Paperless Government
Is Social Media the Breeding Ground For Fake News?
Why Countries Need A National Artificial Intelligence Strategy
Money versus Currency: How Governments Steal Wealth
Eric Zemmour Officially Announces His Candidacy For French Presidency
How IoT is Revolutionizing Healthcare in the Pandemic Era
Why Artificial Intelligence Struggles with Causality
Why Science Should Be Open To All?
How Machine Learning Disrupts Diabetes Care
The Metaverse: A Different Perspective
Post-Covid19 Era and The 5th Industrial Revolution
What Are The Health Benefits of Using a Large Room Humidifier in Your Home?
Batman Found His Riddler, Sherlock His Moriarity, India Its Pakistan and Kohli Lost his Captaincy
Dead Men Do Tell Tales
Will the Cosmetic Surgery Boom Continue in 2022?
The Beginner's Guide to Creating the Perfect Founding Team
Design is How it Works, Not How it Looks
How Big Data and Artificial Intelligence Can Create New Possibilities
Essential Guide to Use Google Local Service Ads
How Virtual & Augmented Reality are Revolutionizing the Mining Industry
What is the Advantage of Dedicated Versus off the Shelf Software?
VR Training Practicality in the Post-Covid Online Era
How to Enhance Soft Skills Training with Virtual Reality