The Importance of Securing IoT Ecosystems

The Importance of Securing IoT Ecosystems 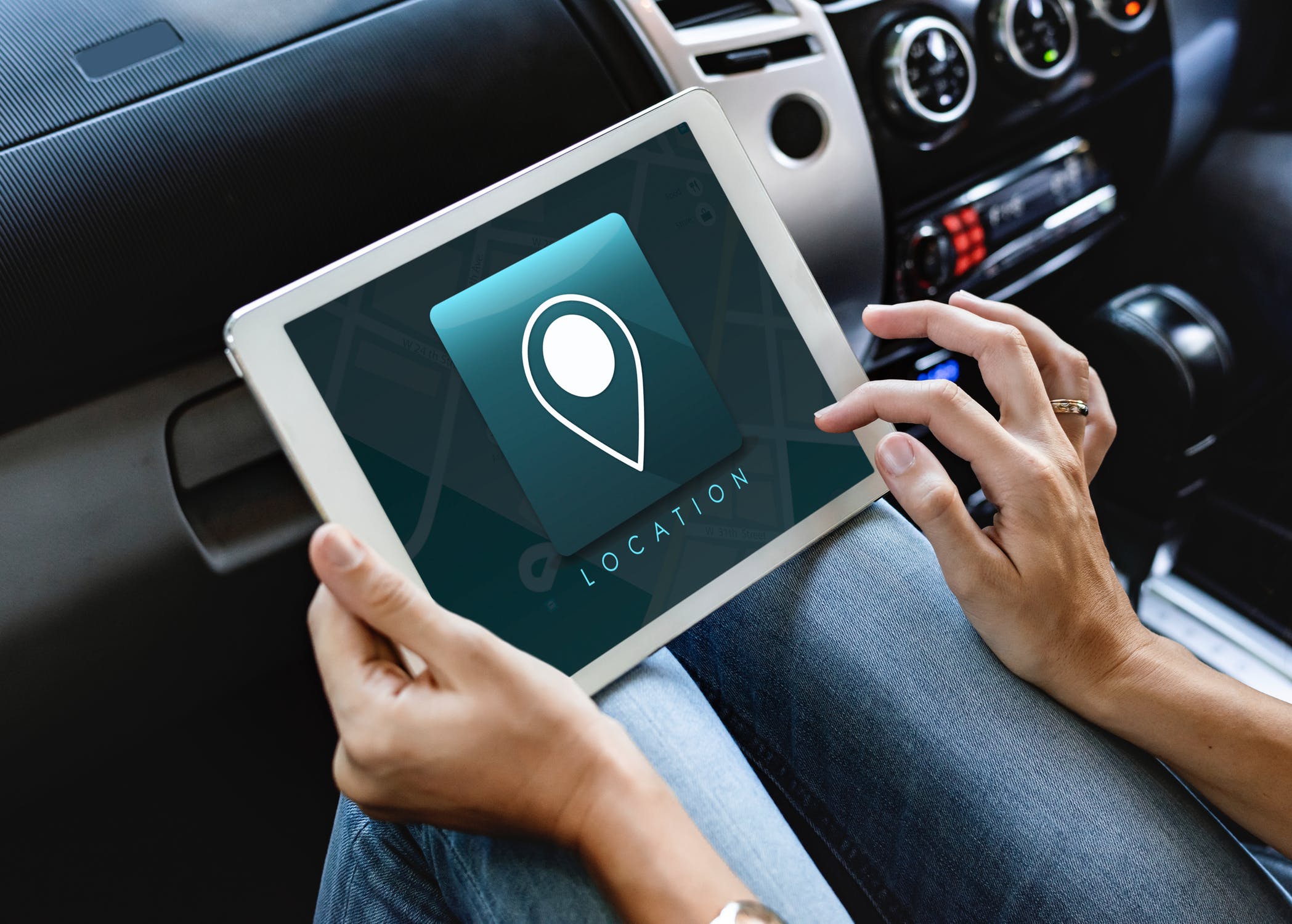 As the implementation and impact of IoT grow across the globe, so does the risk of being hacked, leaking data, and losing control. Adopting standardized protocols and security measures are necessary to secure the IoT ecosystem, in the early stages of its development, to prevent catastrophic failures in the future.

Although IoT is far more complex and compelling than the internet, the two are fundamentally similar. IoT is an extension of the internet that includes a myriad of everyday objects in addition to computers. This similarity also means that both IoT and the internet have similar issues and limitations. Hacking and cyber attacks are problems that have continued to plague the internet, despite increasingly advanced technologies being developed to curb them. These threats also translate over to IoT networks, but their severity and implications can be much greater for IoT than for the traditional internet. Thus, it is important to secure the IoT ecosystem by design and update the security infrastructure to keep up with the emerging threats. Here are three reasons why understanding the importance of IoT security is being emphasized on priority in the tech community:

The benefits of IoT are becoming glaringly obvious to business owners who are, as a result, exuberantly pushing for quick organization-wide IoT implementation. This is understandable, considering the significance of gaining a technological advantage over peers in a highly competitive global market. The demand for rapid IoT adoption by businesses has led to a sense of urgency among IoT technology providers, who want to make the most of this period of IoT boom. However, in a bid to maximize profits, certain manufacturers are producing insecure IoT devices for reducing expenses. Using devices with inadequate security can compromise the functioning of the entire IoT network, potentially leading to massive failures. However, businesses that are eager to implement IoT, and keep up with the global trend of IoT adoption, often overlook security as an important element of IoT application. This leaves their systems vulnerable to cyberattacks.

As IoT grows to include every object that exists on the globe, it also becomes increasingly vulnerable to security breaches. Every new device that gets added to the IoT ecosystem presents a new opportunity for potential hackers to penetrate and manipulate the devices on the network. Due to the seamless interconnectivity, which is essential to IoT’s functioning, the presence of a single device with inadequate security can weaken the impenetrability of the entire network. Hence, expansion of the IoT network should be accompanied by strict scrutiny of security to ensure the security compliance of new elements. Emphasizing on network security by design can help secure the IoT ecosystem despite rapid proliferation.

3. Failure to Secure the IoT Ecosystem Can Have Devastating Consequences

IoT networks, which are growing in complexity and capability, are finding umpteeen applications in important business operations. The application of IoT can be witnessed across refineries, oils rigs, power plants, power grids, manufacturing, safety monitoring and prevention systems, and even in automobiles. Having an insecure IoT network to manage such operations may lead to risks of the highest degree. There have already been alarming cases of IoT security breaches with potentially deadly consequences, the most significant being the cyberattack on a Saudi Arabian petroleum plant, allegedly causing an explosion. As IoT takes control of the more important roles in areas that directly affect human life and safety, the consequences of a security failure could be devastating.

The bigger the role played by IoT in controlling critical operations, the greater is the value of the things at stake. Hence, before planning a large-scale implementation of IoT, organizations should primarily focus on making IoT safe. Seeking benefits without addressing the risks involved can prove counterproductive, and even catastrophic, which can be prevented through patience and preparedness. Leaders should patiently address the vulnerabilities in an IoT ecosystem first, before planning a full-scale deployment. Doing so will prepare the leaders and the organizations for a more sustainable and successful IoT-enabled future.