The Importance of SQL in Practicing Data Science

The Importance of SQL in Practicing Data Science 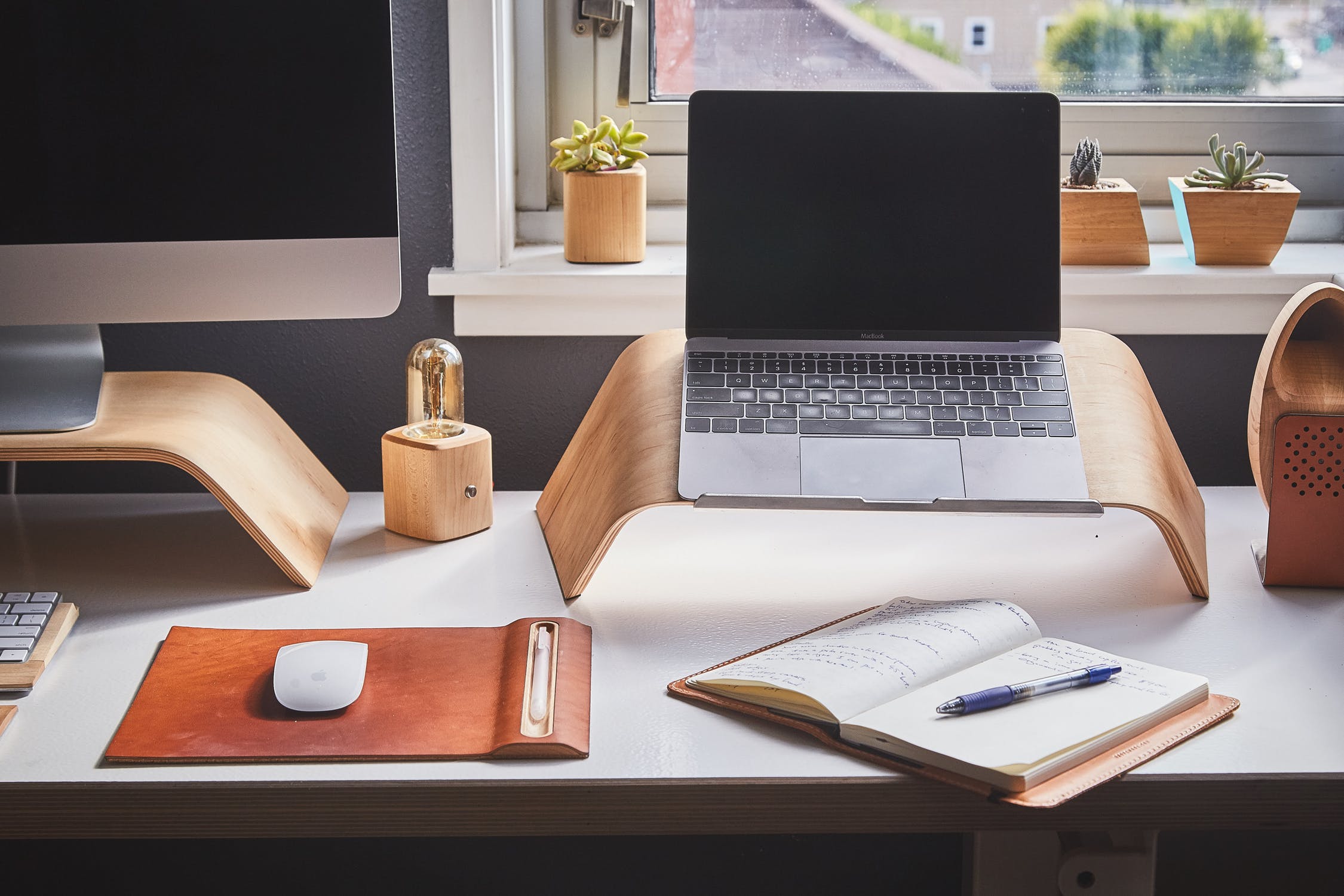 A number of times last year I was asked “What do you think is the most important skill in data science?” I always replied “SQL”. Although this response was always met with a nod of agreement, I was often told that wasn’t the typical response. Understandable, the Python vs. R debate is apparently more sexy. But on day 1 of your first data job they’re going to introduce you to their data warehouse. This is the data you’ll utilize to analyze data, by writing SQL queries.

I’ve used SQL at multiple jobs throughout my career, but I wanted to make sure that other companies were doing the same. Here is a current job listing at Google for a Data Scientist, and they want experience with SQL:

The major cloud providers are now offering relational databases in the cloud:

Also, Google Cloud SQL and Azure Database for PostgreSQL. The data is getting bigger, but SQL is here to stay (and scale). The industry is getting larger, and there are a whole host of major companies around now to help optimize SQL databases, like RedGate and Sentryone, who both offer SQL server monitoring.

If you read my article on data science FAQs, we saw that 51% of job openings titled “Data Scientist” in the US were asking for SQL.

Companies are using it, there is demand for the skill, and it’s here to stay. Even if for some reason you do not need SQL at your first job, I’m sure you’ll need it at some point during your career if you’re in data science.

What about Unstructured Data?

Yes, I sometimes work with unstructured data in the Big Data environment. But if I’m in there and find a variable that would be relevant for repeated use, we’ll typically have the big data team make it available in the data warehouse.

I pull some grouped data (using Hive which is quite similar to SQL) onto my local machine and do an analysis.

At some point in the future (length of time depending on the current priorities) I’ll have that data available for me to use in one of the tables in the database. And life keeps moving on.

I could spend more time in the big data environment, but queries run much faster in the relational database.

Maybe Someone Other than Yourself Pulls your Data for You

We all know that it is important to understand how the tables are related and the logic behind the data. I want to write the query that builds the model I’m putting my name on. Understanding all of the intricacies and nuances of the fields. Having a full understanding of the potential bias and caveats that will need to go along with my model allows you to communicate these caveats with the business. I also like to think I’m pretty creative when thinking about variables. This is partly due to having a good understanding of the different tables in the relational database.

Maybe You Just Want to Use Python or R

Cool, I pull data from the database into Python and R too. However, I start my query in SQL. I find that for complex queries where I am joining multiple tables it makes sense to write my query in SQL first. The errors when I misspell something are much easier to catch and track down when I’m directly in SQL rather than when I write a query directly in Python and then find that it doesn’t run for some reason. Python just let’s me know that there is an error, it’s not going to give me hints about what the problem was like I’d get in SQL.

Although you can use Python or R syntax that is not SQL to speak to the database, you still have to understand the schema and how relational databases work to be successful querying this way. It’s fairly easy to learn, even for total newbies.

The learning curve is quite easy, so you’ll be writing queries in no time if you decide to learn.

Learn it once, use it again and again in your career.

View all
The Crucial Role of Machine Learning in Law Enforcement
Dealing with the Different Types of Narcissists in the Workplace
Implement Anticipatory Solutions Instead of Reactive Responses
Everything You Need to Know About Influencer Marketing
4 Indicators That You Need a Lawyer's Help After an Injury
Following the Lead of Bill Gates and Jack Dorsey, Australian Multi Millionaire Toby Carrodus Taught Himself to Code
Advancing ESG with Edge
Deep Learning in the Fashion Industry
Pros and Cons of Nanotechnology in Clothing
How Deep Learning Can Make Oceans Safer
Getting Serious about Carbon Dioxide Removal
Are All Cleantech Venture Capitalists Marxists?
What Could Happen to Binance?
Seeking to Purchase Your First Home? These Useful Tips Can Help You
Will Bitcoin Replace Fiat Currencies?
Colbeck Capital Explains Why Strategic Lenders Need To Examine Companies' 'Underlying Business Model' in Inflation Era
Financial Guide: Top Things You Should Know About Stock Chart Patterns
Financial Services Trends To Watch Out For in 2023
Global Earnings Recession Risk
Singapore's Macroeconomic Outlook for 2023: What to Expect
Global Commodity Markets
The Bounce in Disposable Personal Income
Is Globalization Fading?
The Economics of Non-Compete Contracts
Political Bias in Generative AI - How to Prevent It
US Unionization Rate Hits All-time Low
Lifting the Debt Ceiling Is Not a Social Policy
Understanding The Complexity of the War on Drugs and Policing
Investment Charges When Mexico Privatized Social Security
How the UK Can Navigate the Cost of Living Crisis, Strikes and Inflation
What If... DIET were a Vital Sign? A Thought Experiment
Crop Production is an Art as Much as it is a Science
Real vs. Fake AI - How to Spot the Difference
What NFTs and Blockchain Can Do for the Pharmaceutical Industry
Artificial Intelligence Can Prevent Epidemics and Outbreaks
7 Benefits of Walking Everyday and How To Motivate Yourself
The Best Uses of a Mezzanine
Expert Tips For Planning A Great Corporate Event
Retirement Ages: Some International Comparisons
Overcoming The Challenges Of Loading And Unloading Double Deck Trailers
How to Strengthen Your Relationship With Other Businesses
The Advantages Of Custom Packaging
How to Make a Data and Analytics Strategy for Your Business
Deep Learning is Transforming the Construction Industry
Data Science & Machine Learning Trends You Cannot Ignore
How to Use XOps for Effective AI Delivery
Why Decision Intelligence Is Important
Trends and Challenges in Quantum Computing

What Could Happen to Binance?
How to Make a Data and Analytics Strategy for Your Business
Seeking to Purchase Your First Home? These Useful Tips Can Help You
The Best Uses of a Mezzanine
Deep Learning is Transforming the Construction Industry