The Most Common Misconceptions about Blockchain

The Most Common Misconceptions about Blockchain Since the time Satoshi Nakamoto invented blockchain in 2009, we have seen a lot of innovation in various industries using the technology. While some people know a lot about blockchain, others know relatively nothing. It is obvious that people without proper knowledge on this nascent technology will make their own assumptions. Even though blockchain offers numerous benefits, not knowing the technology inside out can undermine its potential. 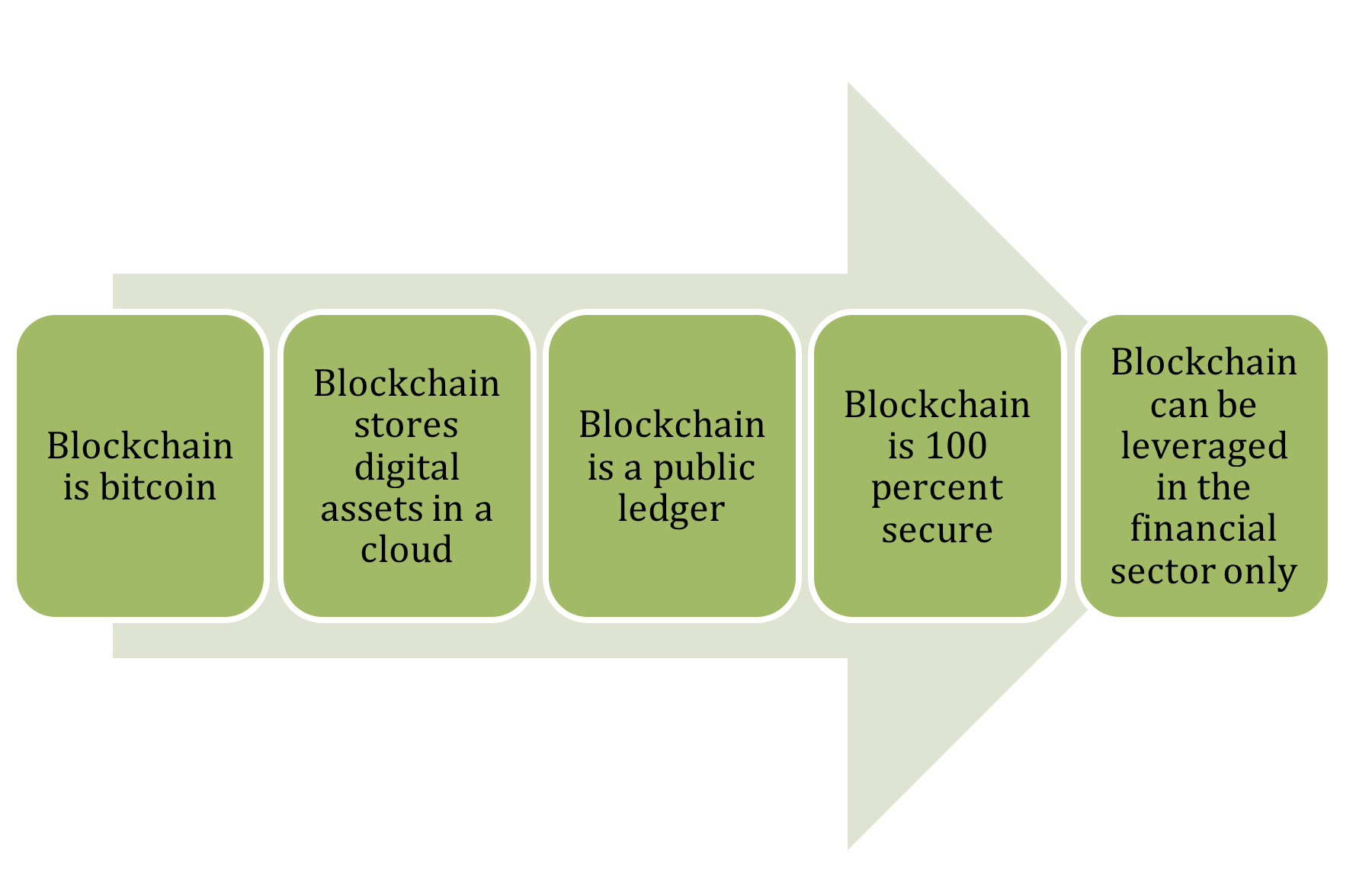 One of the significant advantages of the blockchain technology is disintermediation. Blockchain is a decentralized ledger and it eliminates the go-betweens, which reduces the transactional costs. Additionally, all digital transactions are carried out after validating it from all parties involved in a network, thereby meeting the security constraint. The changes made are reflected and updated in real-time, and, therefore, hackers cannot manipulate the chain. Moreover, blockchain offers faster transactions that help organizations reduce the time required for transfer of digital assets.

An NIST computer scientist, Dylan Yaga said, “we want to help people understand how blockchains work so that they can appropriately and usefully apply them to technology problems. It’s an introduction to the things you should understand and think about if you want to use blockchain.” Blockchain offers numerous advantages to various sectors, but often it is overhyped and misunderstood. Common misconceptions about blockchain are:

The pace at which the blockchain technology is growing indicates that it has a bright future ahead. It is a new technology, hence organizations and people do not have a clear understanding of its nature.