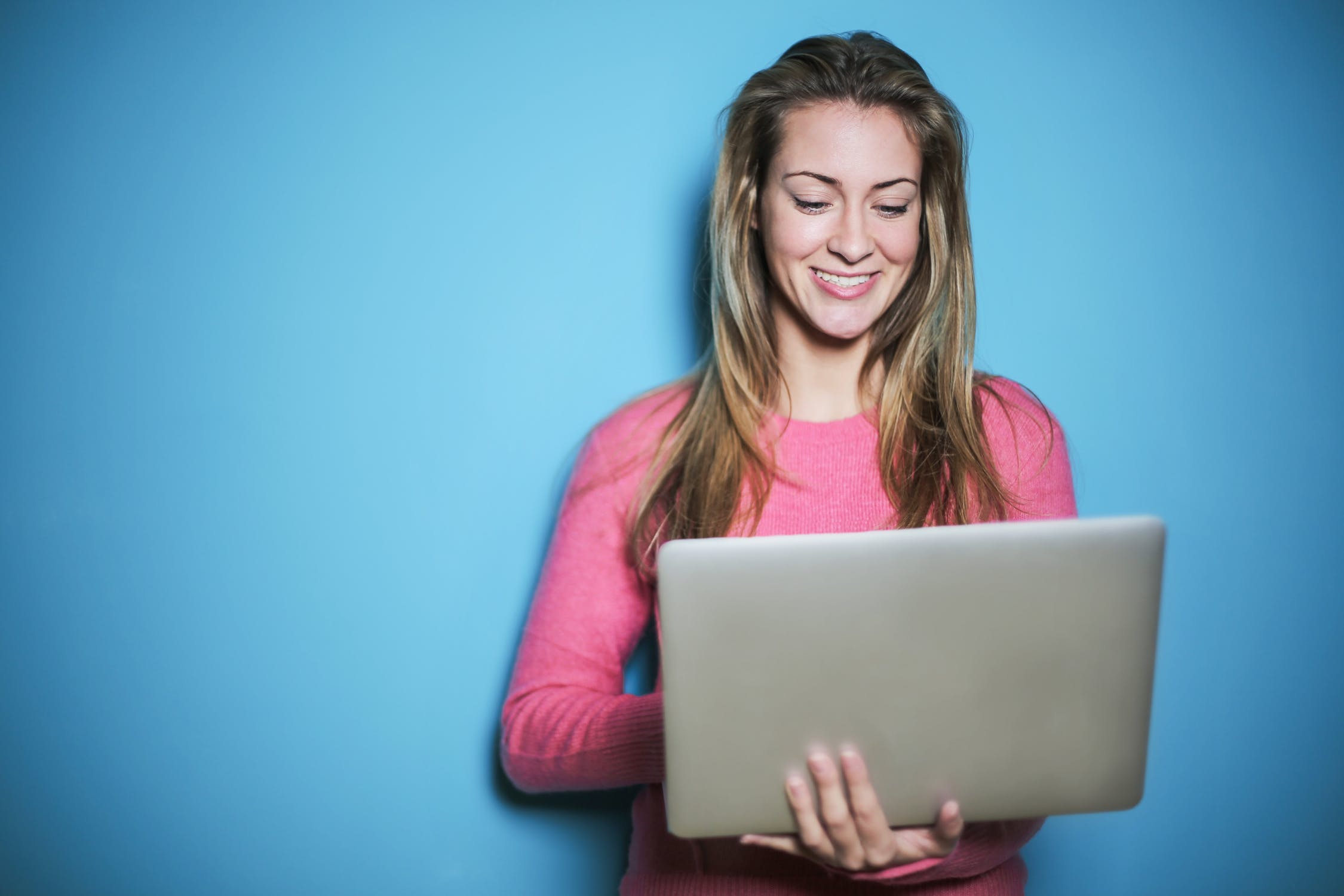 Today’s technology is uniquely positioned among the various eras of human history.

While many inventions totally reshape civilization upon their introduction, many of today’s greatest innovations are the result of faster development cycles that allow developers to iterate on the same technology much more quickly. This means that much of the current technological innovation can be harder to appreciate for many people. Here’s what you need to know about the finer points of recent tech.

Cybersecurity has been a concern for about as long as the internet has existed, but the average person will know little about it outside of, perhaps, antimalware software. Even then, the average person may not know the difference between viruses and malware. Modern cybersecurity seems to be taking a kitchen sink approach in which not much gets discarded, even as new innovations come to light. Antimalware is just as necessary today as it ever was, for example.

Simultaneously, cybersecurity specialists are dealing with the security ramifications of technology that focuses on increasing accessibility. For example, ZeroTrust seeks to protect the more open and interconnected internet and its users by demanding authorization for actions within a network, essentially not affording shortcuts that could be exploited by hackers.

Likewise, modern cybersecurity is still working to solve the most basic, enduring cybersecurity concern, the weaknesses of the password. It turns out that people are fairly predictable when it comes to inventing passwords, because they naturally want passwords that are easy to remember. However, this also gives hackers a good place to start if they want to infiltrate someone’s accounts. Multi-factor authentication provides a few improvements on the password model of security and, in some cases, eschews it entirely for other verification methods.

One of the most enticing technological ideas is that of artificial intelligence. Modern AI doesn’t quite live up to the sci-fi equivalent, but it has advanced to a state at which it’s been able to be implemented in a number of ways in society. The average person is probably most aware of the use of AI for virtual assistants, such as Alexa, but artificial intelligence is used in a number of applications familiar to the general population. Notably, search engines use AI’s natural language processing to provide more inclusive results and machine learning to build a profile of a given user based on their past search queries.

On the business side of things, these same benefits of AI have allowed marketers to use artificial intelligence for market research. Sentiment analysis is the use of AI to “read” a vast amount of social media posts pertaining to a given brand with the aim of determining how the public feels about the company in question. On the other hand, AI chatbots are widely used to expedite the customer support process. It does so by allowing artificial intelligence to field the simplest questions, saving human agents valuable time to deal with the more complex, off book problems.

The limitations of AI are still on full display, however. While natural language processing and machine learning have enabled AI to be more dynamic and capable of self improvement, further research and development is needed in order for self driving cars to be realized in earnest. While early tests have been promising, the technology just isn’t quite there yet. However, machine learning ops seek to integrate the learning process into the development process, reducing the overall time it takes to teach computers how best to perform their roles and, as a result, allowing users to get more out of AI for a longer period of time in between bigger advancements.

Technology has already allowed humans to tackle a number of problems throughout history, and today’s tech is evolving more quickly than ever. However, it’s easy to miss the forest for the trees, or vice versa, when dealing with small scale improvements on a more frequent basis. This primer can help the average person understand in better detail how recent technology has evolved and will continue to do so.