The Rise of Artificial Intelligence in Crime Prevention and Detection

The Rise of Artificial Intelligence in Crime Prevention and Detection 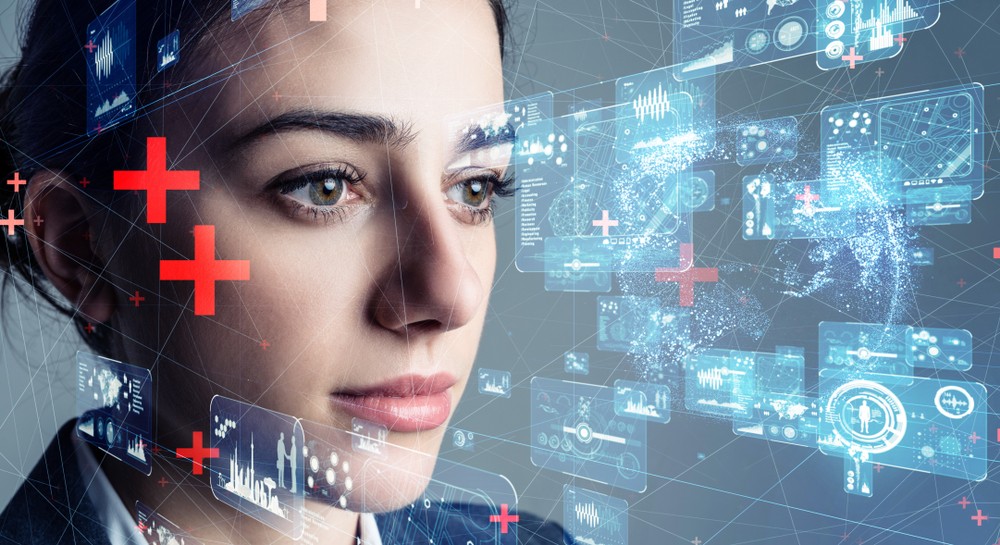 Can artificial intelligence (AI) in crime prevention and detection make people feel safer in every corner of the world?

There has always been a war between the governments and criminals of a country. Although the crime rate has shown a decline in many countries, criminal activities have not been tackled efficiently. According to an FBI report, the violent crime rate and property crime rate have declined by 3.3% and 6.3%, respectively, in the USA. There are many technologies that can help police to reduce crime, and AI is one of them. Companies and cities all over the world are investing in AI for crime prevention and detection. The idea behind the investments is that crime can be predicted and detected easily using AI systems. For governments to prevent crime, the need is to be able to sort a huge volume of data to find patterns that can be useful to law enforcement, and AI algorithms can do it. The rise of AI in crime prevention and detection is helping companies and governments to reduce the occurrence of criminal activities.

Crime can economically impact cities as well as individuals. For instance, a victim of a violent crime might have to face medical bills, the value of a property might decrease, or the government might be forced to spend more on security. From employee theft to insider trading, every kind of crime can be easily detected with the use of AI technology.

Police can reach a location where gunfire takes place without anyone calling them or without any officer witnessing the gunfire. How can that be done? The answer is with the help of AI technology. For example, sensors can be installed in the city infrastructure. The sensors will be connected to a cloud-based application that can reliably detect and accurately locate the gunfire. Every sensor captures the time and the sound of gunfire. This data from multiple sensors can help locate the incident. Sensors can also help determine the position of the shooter. The overall information is then sent to the police headquarters with the precise location of the gunfire. The information is sent as an alert that pops on the screen of a computer or a smartphone. It is found that only 12% of gunfire incidents are reported to the police. In such circumstances, using AI technology for detecting gunfire and sending alerts about them to the police will help them to respond effectively to a gunfire incident.

Detecting Clues on the Crime Scene

Solving complex cases of murder requires a dogged investigation. But, what if a machine can help detect vital clues from the crime scene. When police officers visit a crime scene, they take photographs of the place where the crime has taken place. The photographs are used to find out clues and evidence that can help in opening up a new link to the crime. AI-enabled systems can help detect clues from the police photographs. For example, a toy or a weapon from the crime scene, which is captured in the photograph, can be searched for in the police database to find if the same toy or weapon is used in any previous murders. It might not definitively link the culprit of the previous offense to the current crime, but it will open up an investigation line worth checking out.

Bombs are among the most dangerous weapons used by criminals and terrorists. A single bomb can cause the death of hundreds. Robots can potentially identify nitroglycerin, aluminum powder, tetranitrate, passive infrared sensors, and other components that are used to create bombs. With the ability to identify bomb components, AI-enabled robots can easily detect bombs without risking the lives of security personnel to detect them.

Crime is not random; it is a collection of patterns. And AI can read patterns accurately. The use of AI technology can help to monitor content. Monitoring content can help in prediction. And predicting crimes will eventually help in preventing them. AI can help monitor the digital footprints of a person and detect any unusual activities. The goal of law enforcement should not be to catch criminals, but it should be to prevent crime in the first place. Let’s explore how preventing crimes can be achieved with the help of AI.

Imagine a thief arriving at his next heist to find the police already waiting for him. Yes, it can be done by using AI technology. An AI system, along with big data, can help in detecting crime spots. Crime types tend to cluster with space and time, and the data related to crime like crime type, crime location, and criminal weapons can help predict future crime spots. For example, a rash of thefts in one area could help predict that similar incidents might happen in the surrounding areas in the future. The AI systems can thus help police officers to get the location of areas where they should consider patrolling more heavily.

Predicting who will Commit a Crime

Many times criminals communicate regarding a crime over the internet. AI can help monitor the content that is transferred on the internet. Algorithms can detect any unusual words related to a crime being sent over the internet. AI systems can then send information to the relevant law enforcement departments about any unusual activity or communication going on between criminals, which can help identify the people who are about to commit a crime. Also, facial recognition can eventually help in predicting a person who will commit a crime. With facial recognition and tracking, behavioral changes can help AI systems to predict the future actions of a person.

After being charged for any crime, most suspects are usually released from jail until they stand trial. In the traditional system, judges have to decide within minutes whether an individual is a flight risk or a serious threat to the society, or whether the individual would harm a witness if released or not. The traditional system is an imperfect system open to bigotry, as judges tend to give different judgments according to their point of view towards a crime. AI can improve the current system and help in deciding the release of an individual. AI algorithms can consider many risk factors before evacuating a defendant. Some of the risk factors that can be considered are any pending charges at the time of the offense, prior violent convictions, prior failure to appear for court hearings and prior sentences to incarceration. Based on many such factors, AI systems can accurately determine whether an individual should be granted a pretrial release or not.

The use of AI in crime prevention and detection is allowing the company and city administrators to reduce crimes with accuracy. While the crime rate has been going down for decades, the general spending on law enforcement is increasing. With the benefits of AI come a few inherent risks of using AI in crime prevention and detection. For example, a person might be identified as a criminal or suspicious of criminal activities based on the racial bias that might be unintentionally built into the AI system. Such risks should be openly and transparently assessed to determine whether the use of AI for preventing crime is a strategic fit or not.