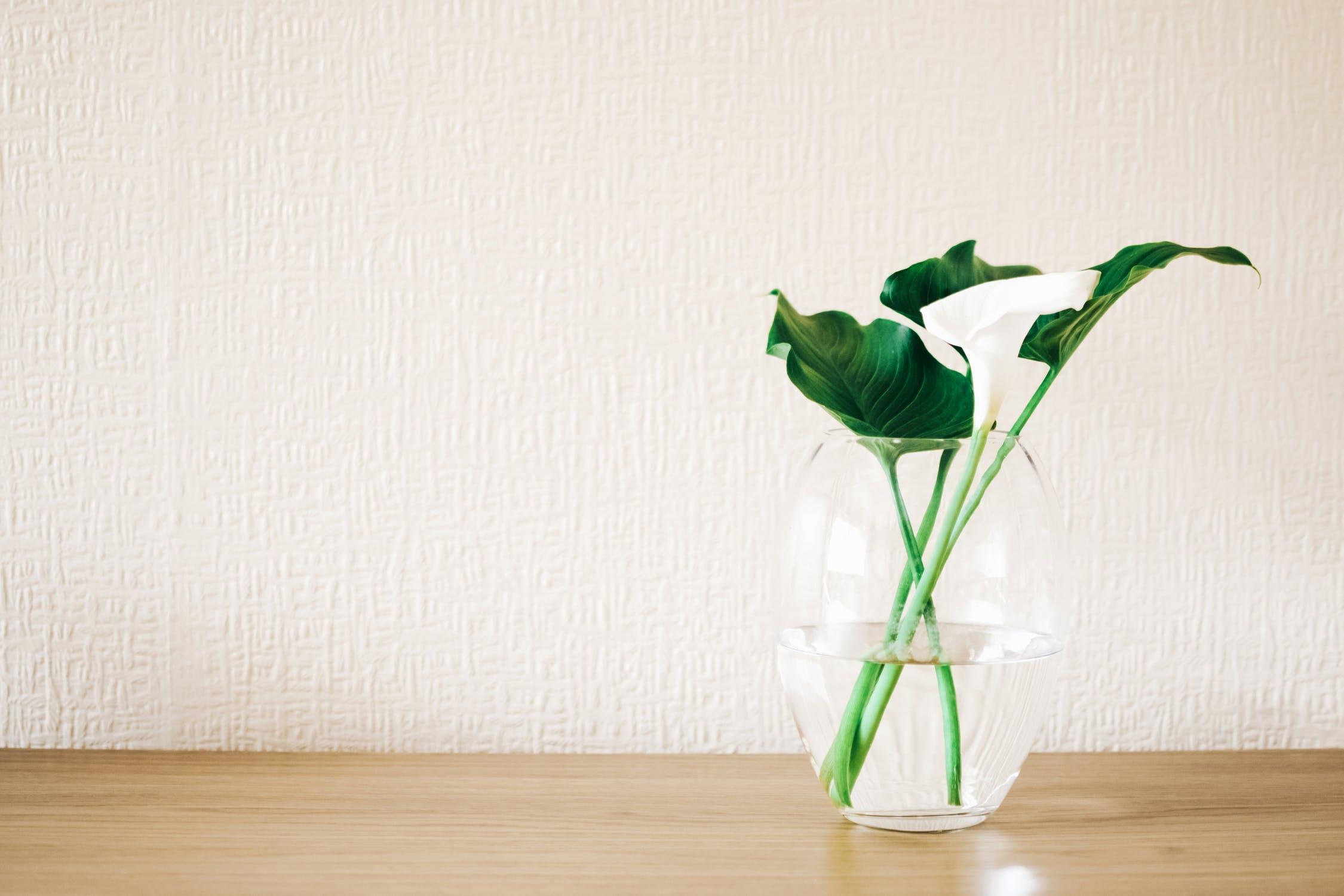 According to TrendForce, Samsung dominates the smartphone market by commanding a 20% global market share, down from well above the 30% peak in 2013 but enough to dethrone and relegate Apple to second place, with Huawei right on the heels and creeping up on third place.

Huawei, as with its other far eastern competitors, are lowering their smartphones prices and competing hard for smartphone market share dominance, not only in their major home market of China but globally as well. Huawei has been the most successful so far and is expected to surpass Apple sometime in the second half of 2019. Amidst a US-China trade war and the American government clamping down hard on Huawei by issuing an international arrest warrant for Huawei’s CFO Meng Whazou in Canada, and by doing so, intensifying the tech race to 5G global roll-out and market dominance, Samsung managed to stay comfortably and safely on the side-lines and continue its aggressive growth strategy across the world. Samsung’s strategy may well be “divide & conquer” and could be one of the main reasons Samsung and Apple just recently agreed to end their 7 year legal wrangling in major jurisdictions around the world. In the end, just like a bad marriage, they need each other more because they are each other’s best customers.

And at the center of their multi-billion dollar settlement is Nvidia - the supplier of mobile GPU to Apple - which is the market leader at present and the one Apple wants to push aside to gain an edge, or better, dominate the entire 5G mobile market. Without Samsung advanced chip-making technology, Apple would end up lagging behind other competitors in the hotly contested 5G smartphone market. So, in the true spirit of friendly competition, Apple opted to settle with its “frenemy” Samsung and instead concentrate its efforts on gaining market share using Samsung’s superfast GPUs that are designed and primed for 5G smartphones. And while the global 5G competition is heating up, Samsung is playing it cool and entering the crypto sphere, by planning to issue its own “Samsung Coin” on its own hybrid permissioned DLT/public blockchain. Details are not yet known but the mere mention of Samsung entering the crypto and blockchain space has moved markets around the world and shaken up competitors alike. Surely, all the tech giants of present day such as Apple, Amazon, Facebook and Google have not been sleeping and are probably actively working on their future crypto roll-out in stealth. But for Samsung to take the lead shows that the corporate world is breaking bad, decidedly departing from “crypto fear and ignorance” to stealthily adopting crypto currencies and advanced blockchain to further their own cause in the digital world.

The impact of the “Samsung Coin” is not be underestimated, in spite of a YoY decline of 8%, Samsung still managed to produce 293 million smartphones in 2018, making in it the global leader in smartphone sales ahead of mighty Apple. This competitive advantage gives Samsung a huge playground to build its own crypto ecosystem, one where its smartphone users can exchange crypto on Samsung’s own blockchain network without the involvement of third parties or intermediaries.

It’s “global banking without banks” and that could spell a huge spike in Samsung’s bottom line and result in outsized profits.

But why exactly is Samsung entering into crypto and blockchain at this “late stage”, while others are still contemplating to embrace this new form of digital currency?

The simple answer is that smartphones have pretty much reached their peak, there are not too many features that can still be added, except maybe a hovering smartphone or one that can heat up a meal using laser or microwave technology compacted into a smartphone. Apart from futuristic reverie, the fact is that although smartphones have been getting much more expensive – with Chinese manufacturers adopting the reverse strategy of lowering prices – the overall global smartphone market is experiencing a decline and slowing growth. Smartphone users are simply not prepared to pay over-the-top prices for devices that have only been improved and upgraded by small incremental changes, mainly through the inclusion of multiple high-resolution cameras front and back such as Huawei’s latest flagship P30 Pro, comprising 4 Leica cameras on the back for an impressive 40 megapixel smartphone (but not beating Sony’s ultimate 48 megapixel “wonder-toy”).

Samsung, in its quest to become the dominant player in the smartphone market, has now decided to break away from the fierce and cut-throat smartphone competition into the apparently more lucrative market of crypto by building a crypto ecosystem of its own.

As a first, Samsung will enable its users to transfer payments instantly using Samsung Coin and by doing so, create a vibrant ecosystem for payment transfers, market place transactions - think Amazon, Ebay and Craig’s list on blockchain using crypto - and possible credit products such as payday loans or even credit cards. Another possibility would be a safe and secure wallet to store crypto combined with a user-friendly crypto exchange and Samsung debit card to provide easy access to cash.

In the near term, other products could be added to the mix such as digital banking, crypto custody, trading of digital assets and securities, and even dApps that are interoperable and perform frictionless with the existing platforms and protocols of today.

Facebook is next line to issue its own “Facebook Coin”, the only difference and crucial advantage is, that Samsung produces the hardware and provides the software whereas Facebook will remain an app on Samsung smartphones (and every other smartphone in the world be it Android or iOS) and this makes all the difference in the world.

Samsung has made a bold move by taking a decision that might propel it to the top spot of the “mobile crypto economy” and open many new avenues to profit, not witnessed before since Amazon took e-commerce to an entire new level that has been often copied but never duplicated, even by the traditional retail giants such as Walmart.

Samsung is breaking bad and the world is watching in awe.