The Side Effects of Social Media Usage: FOMO

The Side Effects of Social Media Usage: FOMO 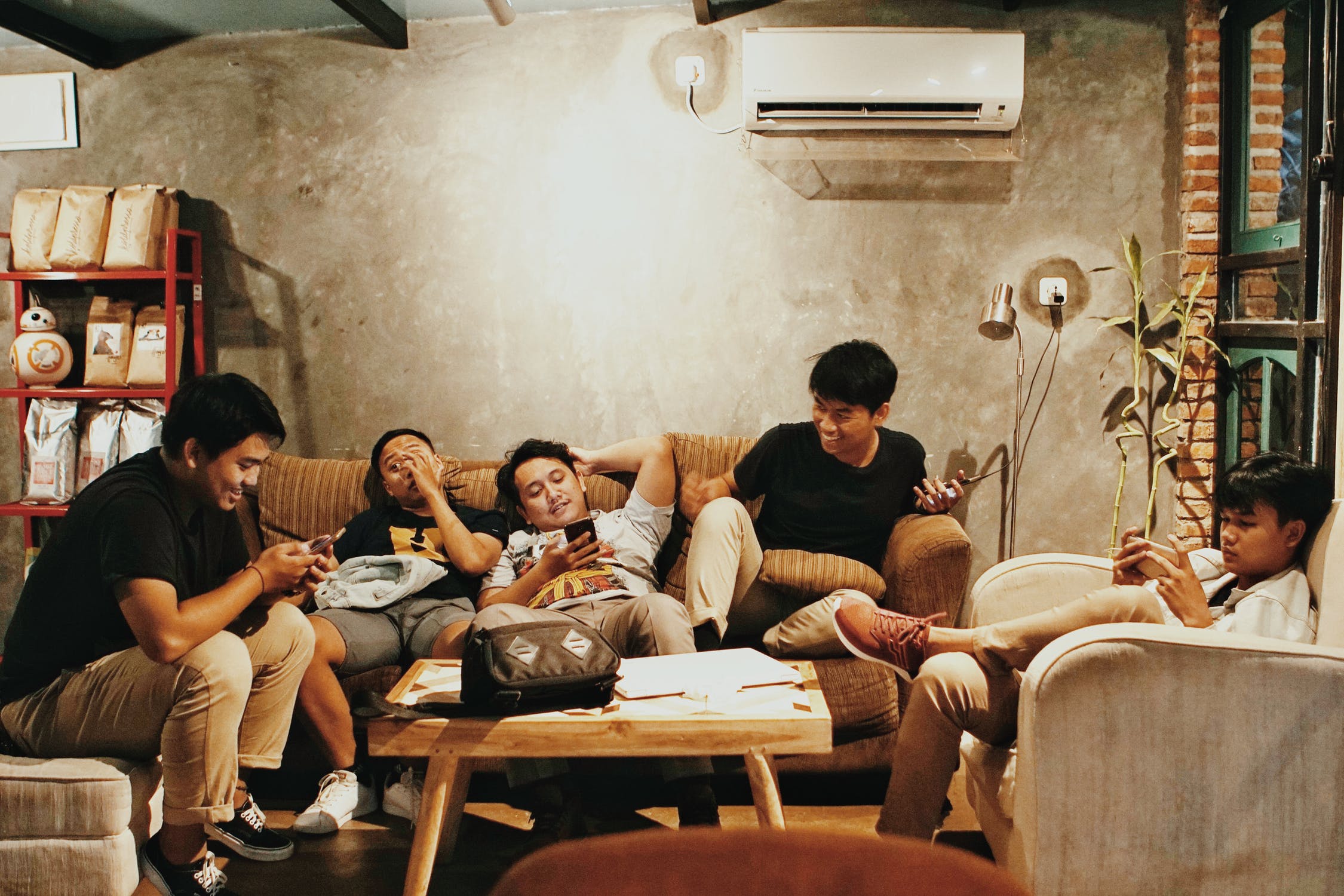 You’ll have all heard the word “FOMO.” It’s becoming pretty popular in most people’s vernacular and it happens to pretty much everyone. It’s the fear of missing out and according to many people, social media is exacerbating the feeling even more.

Fear of missing out explains the anxiety we feel when we think something more fun or exciting is happening without us. Dinner parties that we may have turned down because we were too tired or busy doing something else, holidays with friends that we couldn’t go on. Situations like these are prime examples where someone may feel a bit of FOMO.

The term “FOMO” was coined by Harvard MBA Patrick J. McGinnis. And while it was originally created to be used in the context of business decision-making, it has now become part and parcel of everyone’s language.

There have since been many studies undertaken to analyze why people suffer from FOMO and whether there are particular scenarios or even days of the week where it is experienced more than normal.

While many people assume that FOMO is worse in younger people, studies have found that baby boomers are actually quite susceptible to the feeling, especially around how they will feel when they retire.

A study done by MIT found that many Baby Boomers are so worried about what they’ll miss out on when they retire, they’re delaying their retirement and avoiding the topic.

For many people who use social media, the constant urge to be in touch with family and friends has actually led to a worsening when it comes to feelings of FOMO.

Social media is a world that is constantly updated. And let’s be honest, most people will post pictures of them having fun with family and friends, and traveling the world.

While they simply want to share their experiences with others, those not involved can feel a deep sense of missing out on the action.

In turn, the fear of missing out phenomenon can even lead to feelings of loneliness and depression, and a feeling of exclusion because those seeing the images are feeling left out.

However, what we need to remember is that these are people’s “highlights reels,” not necessarily their everyday lives. It’s clear that social media distorts everyone's perception of other people’s lives.

We don’t see pictures of people catching public transport during peak hours or sitting at their desks doing work. Rather, we see all the fun things people get up to. This is what is creating the sense of FOMO.

Interestingly, the Seniors and Technology report found that 26% of seniors say that social media increases their feelings of FOMO. So clearly, it’s not just the younger generations that are suffering.

For seniors, where it can hit most is the way peers are spending their retirement. While you may afford to live one way, your friends or acquaintances may be able to afford another way. And seeing all of this on social media can evoke a sense of jealousy.

Many people will tell you though that, first, just because you’re seeing it on social media doesn’t mean that’s how they’re living their entire lives, and second, you need to prioritize what matters most to you. If you wish to spend more time with family at home, that’s what you should be doing.

Seniors are also struggling with the fear of missing out when things happen at work and as such, are delaying their retirement. Those feeling this way don’t want to miss out on all the excitement, the energy and the action that they fear they’ll leave behind when they retire.

Social media is a wonderful tool for seniors. It fosters greater connections, allows us to keep in touch with people, helps to encourage learning and allows for greater access to news and current affairs.

But there is also a dark side to social media. Spending time on Facebook, Instagram and Twitter world increases the feelings of missing purely by giving you a glimpse into someone else’s world.