The Smart City Safety Paradox: Are We Trading Privacy for Physical Security?

The Smart City Safety Paradox: Are We Trading Privacy for Physical Security? 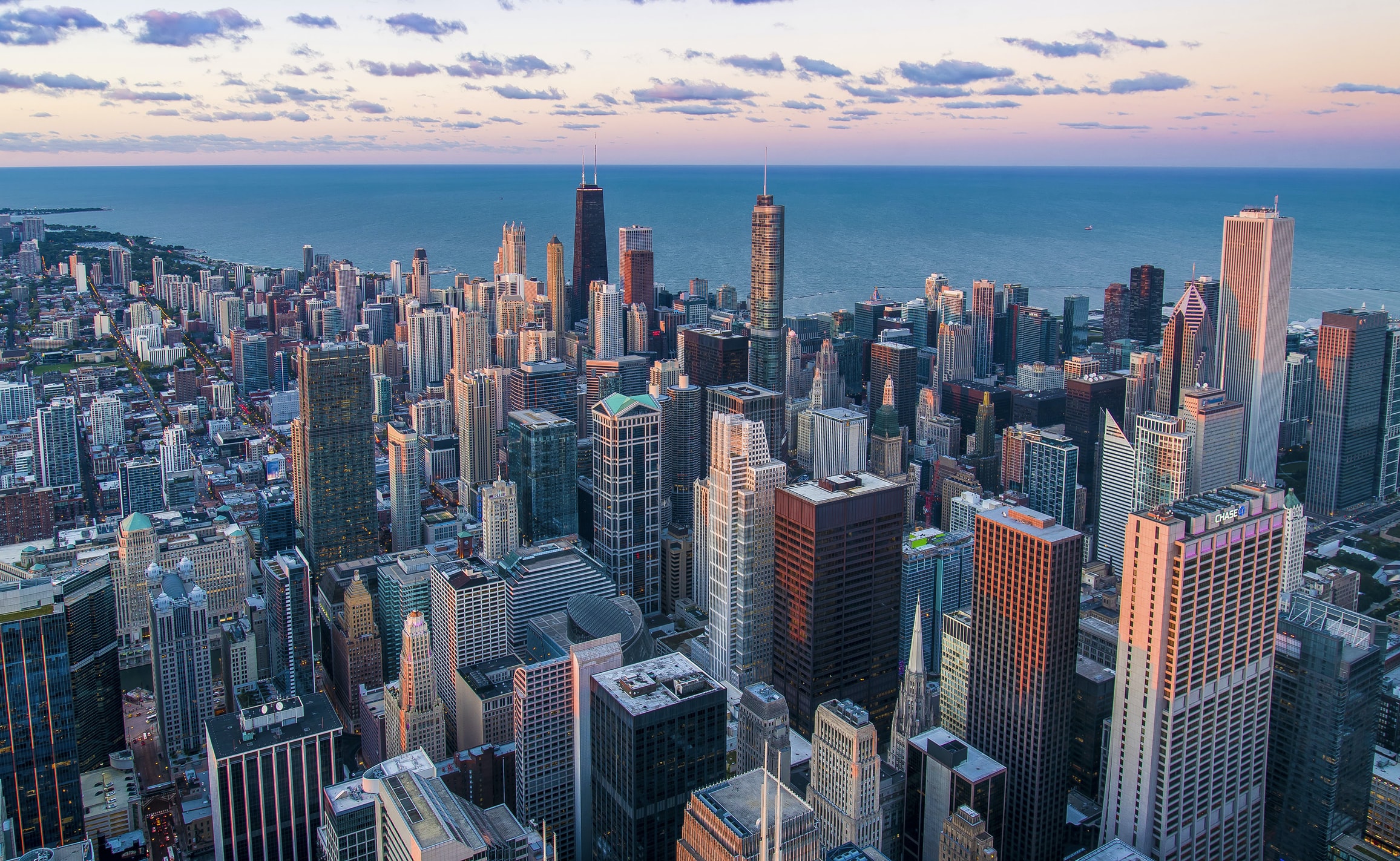 With governments jumping in on the bandwagon for creating smart cities to provide residents with efficiency and physical security, will citizens have to pay the price of privacy to leverage that security?

The world is shifting towards urbanization. According to an infographic by Postscapes, 1.3 billion people are currently moving into cities each week. And this growth is rising at a pace greater than the population growth. A report by UNU says the global urban population is expected to grow by 63% between 2014 and 2050 against the 32% total population growth in the same period. To govern such an increasing population in urban areas, governments are leveraging technologies like AI, big data analytics, and IoT to make cities smarter and governance more efficient. The concept of smart cities was started with a vision to streamline governance and provide a better life to citizens. But with smart cities comes the added responsibility of protecting people’s privacy.

Smart Cities’ Safety is on Top of Governments’ Radars

Governments are leveraging technologies like AI, IoT, and big data to govern their cities and enhance the physical safety of their citizens.

Law enforcers have to keep peace in their local neighborhoods. To do this, they need to constantly patrol their areas. Police departments can leverage AI for patrolling their local areas. Small-sized autonomous vehicles can be deployed to monitor safety. Equipped with cameras and trained with the help of computer vision, these small autonomous vehicles can patrol local areas and detect any suspicious activities. If any suspicious activities are detected, then these robots can alert police officers in real time. Law enforcers are already using several such robots for patrolling. For example, the Israeli Police Counter Terrorism Unit is using a robot named Dogo not only for patrolling but also to tackle any combat situations. Dogo is an 11-inch tall robot, equipped with a 9mm Glock Pistol. It has the potential to fire up to five rounds in two seconds. Governments can also use machine learning to monitor criminal communications. Machine learning can help constantly monitor the digital footprints of previous criminals on the internet. For instance, algorithms can scan and detect which criminals are searching and viewing what kind of content on the internet. And then, ML can alert law enforcers if any suspicious or unusual words are detected in the search or on the visited page.

The emergence of IoT has created a connected world. Governments are using these connected things to send and gather information in real time to enhance citizens’ safety. With the convergence of computer vision, IoT is helping police departments to monitor criminal activities in their cities. Law enforcers can upload images of all the criminals caught all over the country on a central database. Whenever a criminal enters a city, cameras, with the help of computer vision and facial recognition, can detect them and alert law enforcers. Every camera that spots the face of any criminal can auto-alert the police department. This will help them track all criminals present in their city. IoT is also making it possible for police law enforcers to detect gunfire and reach that location without anyone having to inform them. With embedded voice recognition, cameras can detect gunfire and record information such as time and precise location of the gunfire. The collected information can be sent to the servers that can automatically send alerts to all nearby police stations. Police officers can thus effectively respond to gunfire incidents without waiting for anyone to witness the gunfire and inform them.

Every bit of data carries information with it. And by analyzing this information, governments are securing their citizens. Imagine a thief going for his next heist and finding police already waiting for him. Big data analytics makes this imagination come true. Data related to crime like the time, location, and weapons used can help predict crime spots. For instance, a rash of theft in one area can help determine if similar incidents of theft can occur in surrounding areas. Predictive analytics can thus help the police department identify areas that require heavy patrolling. Cities like Manchester are already using big data analytics for proactive policing.

Big data with IoT sensors can predict the occurrence of natural disasters. Sensors can collect real-time data about temperature and climatic changes. And big data analytics can analyze information to predict the location and severity of disasters. Big data analytics can also help governments in disaster management. It can help government administrators to detect areas with elderly or infant populations. This will enable governments to classify which areas need an immediate response.

Governments of smart cities are surely providing the best of physical safety to their citizens. But this safety comes at the cost of citizens' privacy. Government administrators are constantly monitoring citizens of their cities to gather the data required to train technical systems. Citizens are often not aware of how their data is processed, for what use, and where it is stored. They are also not certain whether their data will remain secure or not. This data security concern of citizens is the price they are paying for getting physical safety. Physical safety is of utmost importance, but the same is true for data privacy as well. Data breaches can cost millions of dollars to governments. The USA alone has witnessed more than ten government data breaches that have affected millions of people. Data breaches allow cybersecurity attackers to access citizens' data that they can use against them. And with the increase in the collection of data for providing the best services, the number of cyberattacks incidents is increasing proportionally. We frequently hear news about cybersecurity attacks and breaches, where a huge amount of data is lost. Based on the amount and type of data involved, data breaches can leak confidential information, transactional data, or theft of intellectual rights. Hence, in such a situation, governments of smart cities should focus equally on securing data as they focus on physical security.

So, What Can Governments Do?

Governments of smart cities are surely providing enhanced physical safety with the help of technologies. But these same technologies are becoming a major concern for securing government databases. The data collected to train and operate technical systems should be secure as well. Governments need to enhance cybersecurity and citizens’ privacy along with physical safety. They can enhance overall smart cities’ safety by creating standard rules and regulations for gathering and storing citizens' data. And they should also see to it that all third parties collecting customers’ data are also complying with their rules and regulations. To enhance cybersecurity, governments can also take a data-centric approach instead of just securing communication networks with firewalls. Firewalls monitor data only while it is transferred over the network and received by the receiver server. A data-centric security approach, on the other hand, is monitoring every bit of data not only when it is transmitted over the network, but also wherever it is stored and transmitted to. Enhancing data security, along with physical safety, will help governments to mitigate many of the risks brought about by the smart city safety paradox.