Ultimate Guide to the Quorum Blockchain

Ultimate Guide to the Quorum Blockchain 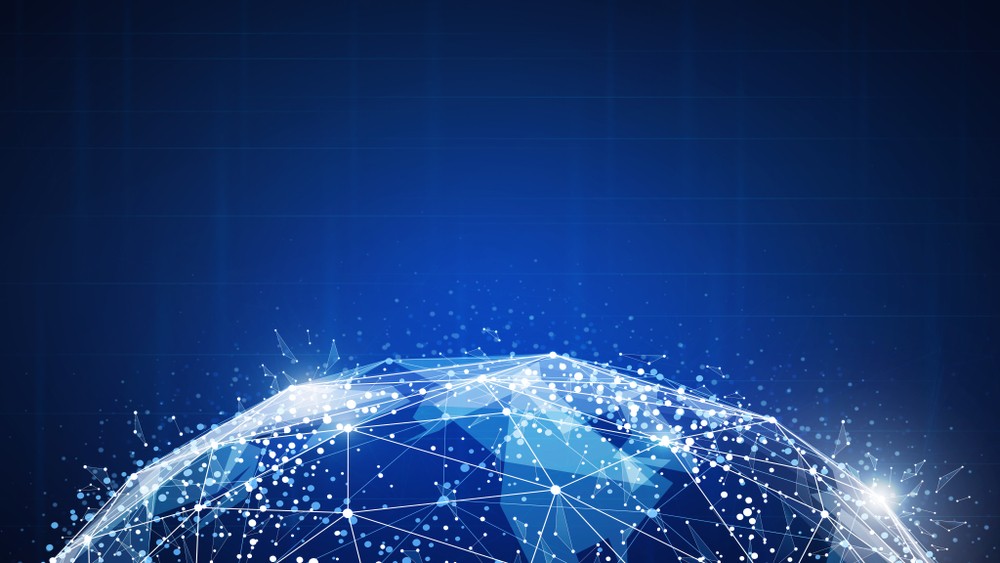 Quorum blockchain is an open-source blockchain platform for the finance sector based on Ethereum.

The Need for Developing Quorum Blockchain

Quorum blockchain is built on Go Ethereum, the base code for Ethereum. Therefore, it functions similarly to Etherum but with four major distinctions. They are:

Quorum is a permissioned blockchain. This means that networks using Quorum will not be open to all. Quorum’s permissioned chain is implemented only between participants that are pre-approved by a designated authority. This adds a layer of security and transparency, as transactions cannot be carried out without approval.

Quorum blockchain ensures data confidentiality, which is a crucial factor for financial institutions. In addition to its permission nature, Quorum introduces on-chain public and private transactions. The open transactions are similar to Ethereum, whereas details of private transactions are not exposed to the public. One of the key aspects that sets Quorum apart from Ethereum or other blockchain technologies is Constellation. The Constellation mechanism encrypts specific messages in an enclave and stores information about previous transactions. A major chunk of the cryptographically-heavy work is done inside the Constellation enclave, making it safe and secure.

Quorum is based on QuorumChain, its voting consensus mechanism. This mechanism delegates voting rights to others. To assign voting rights, Quorum makes use of smart contracts. In addition to assigning voting rights, Quorum also tracks the status of all the voting nodes. It works as a majority voting protocol, it means, the transaction is completed if it receives majority votes. Quorum transactions include Global Transaction Hash, Public State root hash, and the block maker’s signature.

One of the most significant advantages of using Quorum is its high performance. Quorum can carry out more than 100 transactions per second. This output is higher than Bitcoin and Ethereum. This faster-processing speed makes Quorum the preferable choice for banking institutions. The secret behind this high speed is the simple consensus mechanism used by Quorum.