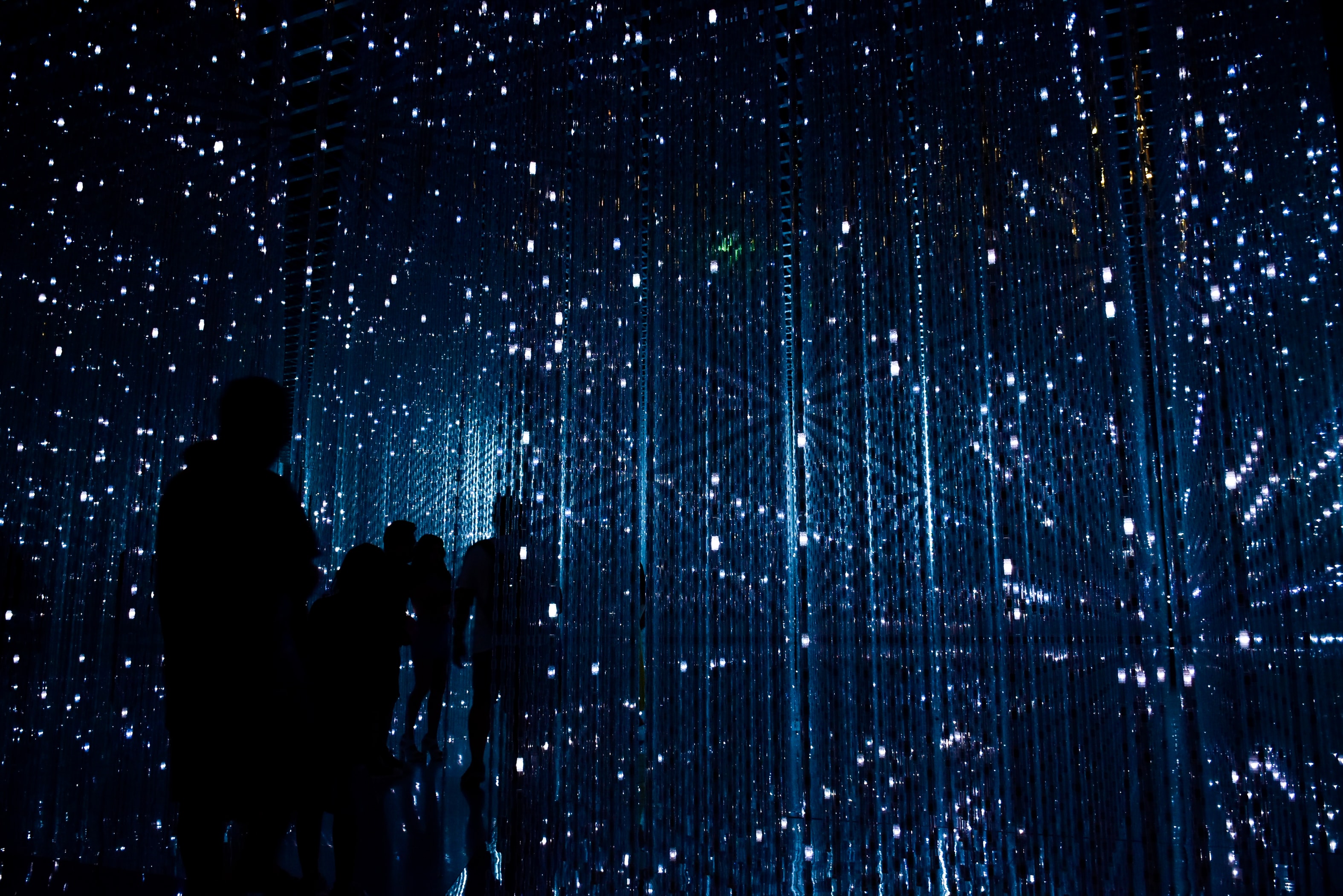 Generative adversarial networks are a way of generating synthetic data that can be used for training AI models.

One of the biggest challenges faced while training and creating an effective AI strategy is the time and cost required to gather data and train the AI models. Generative adversarial networks (GANs) can help overcome this challenge of training AI models. GANs are a way of training generative models that can generate new synthetic data based on existing training datasets. The synthetic data can be used for training AI models to reduce the loss functions and improve their accuracy, eliminating the need for a huge volume of training data. The loss functions are a way of evaluating how well an AI model is performing against set objectives. The lower the loss function, the higher is the accuracy of the outputs. Thus GANs enhance the accuracy of outputs and reduce the time and cost required to train AI systems. GANs generate real-like synthetic data with the help of two sub-models: generator and discriminator.

Generative adversarial networks use a generator and discriminator that work hand in hand to improve the accuracy of their outputs.

As the name describes, a generator is a generative algorithm. Generators try to generate data from a piece of data using their own ‘imagination’. For instance, they can output an image based on a small part of the image as an input. And this is done by providing vectors with some random data as input to generators that output a complete picture based on the data. The vectors are tuples of random data values. It can be thought of as a list of random numbers.

Discriminators have many hidden layers and one output layer, like CNNs. They function similarly to the working of convolutional neural networks (CNNs), except that they can have only two outputs. The outputs can be either 1 or 0. Output 1 means that the input data is real, and 0 means the input data is fake. Thus, discriminators try to classify the output of a generator as real or fake. They are trained on real data so that they can learn how it looks and what features it should have to be classified as authentic. For instance, an image of a human face should have two eyes, one nose, a forehead, among a few other features.

Generators and discriminators can be imagined as counterfeiters and police, respectively. The counterfeiters try to create illegal money, and the police try to allow real money and catch counterfeit money.

The idea of generative adversarial networks to reduce the loss function and generate synthetic data is among the most exciting ideas in the field of AI research. Researchers are further trying to find more techniques and ways to improve the GANs’ performance further. If training AI models with the help of GANs become a standard technique, then AI technology will advance at a much quicker pace and create more breakthroughs across all the industries.