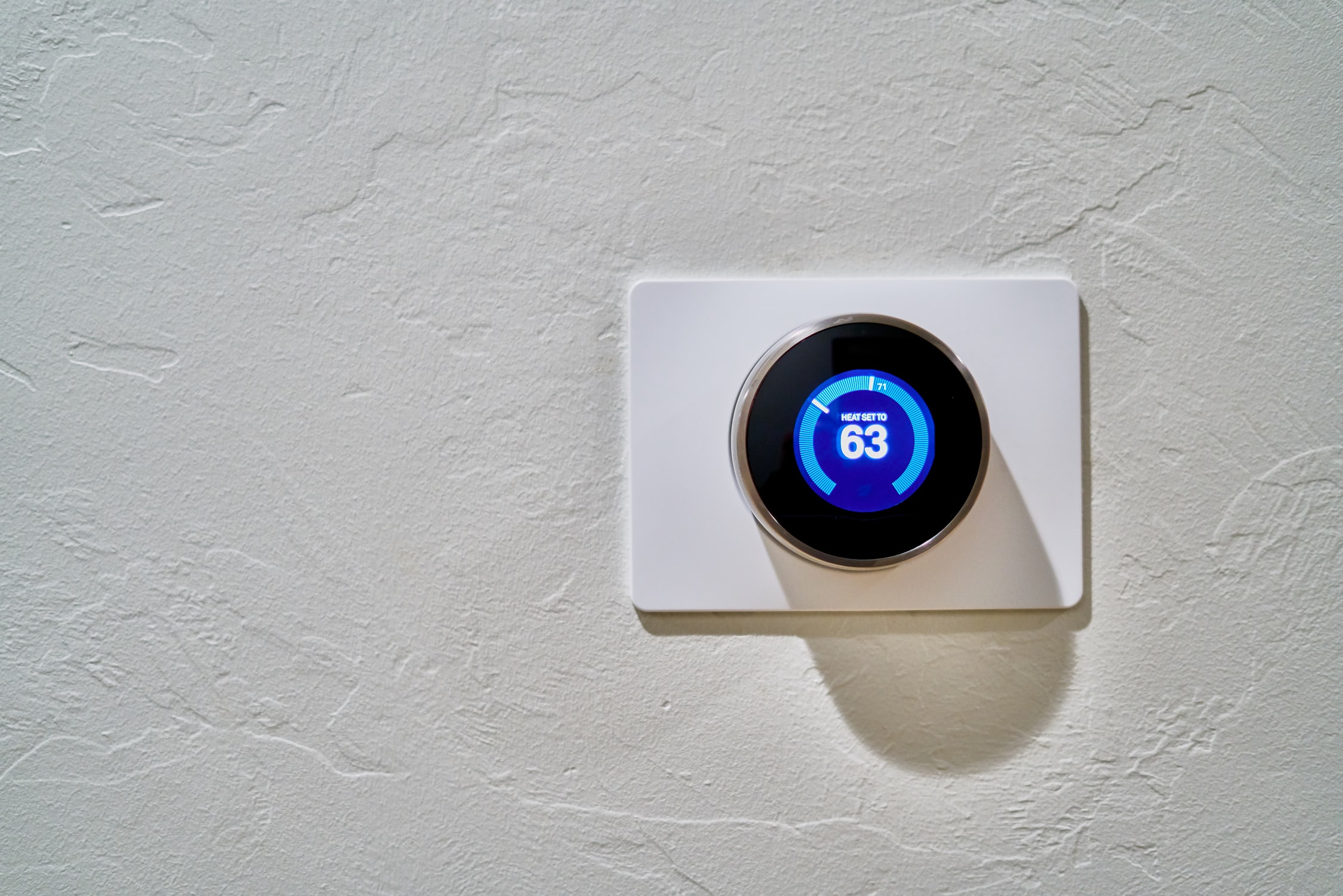 Internet of things (IoT) sensors form the crux of many IoT systems and help collect data that is crucial to their operations.

Most IoT devices function using sensors. These IoT sensors capture and analyze data to understand the physical environment around them. There are different types of sensors that are used for carrying out different functions depending on the use case. Some of the most commonly used sensors and their method of functioning are discussed below:

A large variety of sensors are currently being used for various applications. These include proximity sensors, temperature sensors, chemical sensors, image sensors, and gas sensors, to name a few. Here’s a look at three types of sensors that are largely being used across multiple industries:

Capacitive sensors: Capacitive sensors are used to detect metallic as well as nonmetallic objects by a change in the amplitude caused by the entrance of an object in the electrostatic field of electrodes.

IoT sensors provide critical information in real-time that can impact work operations. They can help avert disasters or help reduce the damages if quick actions are taken based on the data provided by them. Thus, IoT sensors and IoT devices are getting popular in work as well as home environments. It won’t be long before they will become an intrinsic part of our lives.