Virtual Reality is the Future of Military Training

Virtual Reality is the Future of Military Training 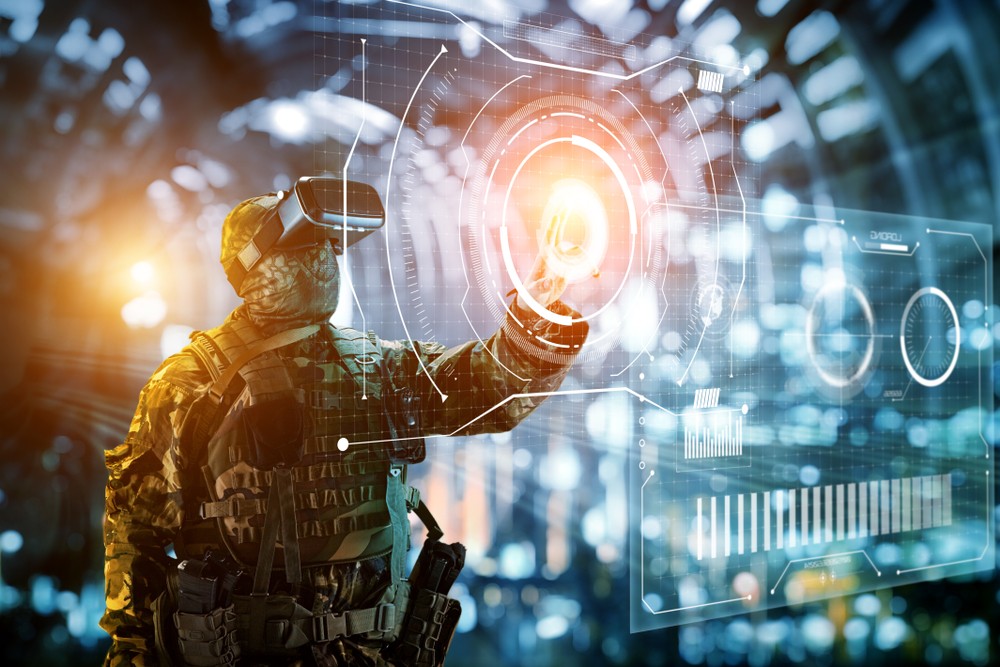 The military has adopted virtual reality (VR) for training purposes in all the three services, army, navy, and air force.

As soon as VR became more than just a concept of books and movies, the military was the first to adopt it even before the commercial market. The market size of virtual military training was already $9.93 billion in 2018 and is expected to grow up to $10.8 billion by 2025, at a CAGR of 1.0%. Training soldiers is very costly and time-consuming as it involves, for example, expenditures related to transporting soldiers to specialized grounds and facilities. Although expensive at the time of implementation, VR can be more cost-effective in the long run. VR in military training can help to place soldiers in a life-threatening virtual environment. Placing soldiers in such scenarios helps them to get a realistic experience of the battlefield and give them the training to act accordingly without subjecting them to real-world risks. The military is implementing the use of VR in many sectors of training because of its endless benefits.

Applications of VR in Military Training

Traditional boot camps used artificial weapons to provide training to the soldiers, which did not offer real-life experience. Now, with the use of VR, the military creates boot camps that include caves, motion trackers, vests, and weapons to provide better training to the soldiers. In extreme environments like jungle and desserts, navigation and teamwork are crucial. VR helps soldiers to train in such environments.

VR is helping soldiers to get trained in handling fighter planes, submarines, and ground vehicles without a need to get into an actual vehicle. The VR simulators also provide the data and feedback about the reaction of the soldiers during different scenarios. The data about the reaction can be used to deliver customized training to the soldier.

It was practically impossible in traditional training procedures to train medical personnel under the conditions of war-like surroundings. But, now, with the use of VR, medical personnel can be placed into virtual close-to-combat scenarios. For example, a trainee can be placed in a simulated vehicle with a prosthetic body to immerse him in a warzone-like environment. Virtual scenarios allow medical professionals to practice different skills under stressful conditions.

Military training can dangerous as actual battles. It is said that more troops die during training than in combat operations. The use of VR for creating a virtual war environment reverse such negative stats by improving safety during training. The use of VR in military training can thus produce a new generation of soldiers, who are better trained to tackle extreme conditions and combat situations.