What is the Difference Between a Grid-Tie Inverter and a Regular Inverter?

What is the Difference Between a Grid-Tie Inverter and a Regular Inverter? 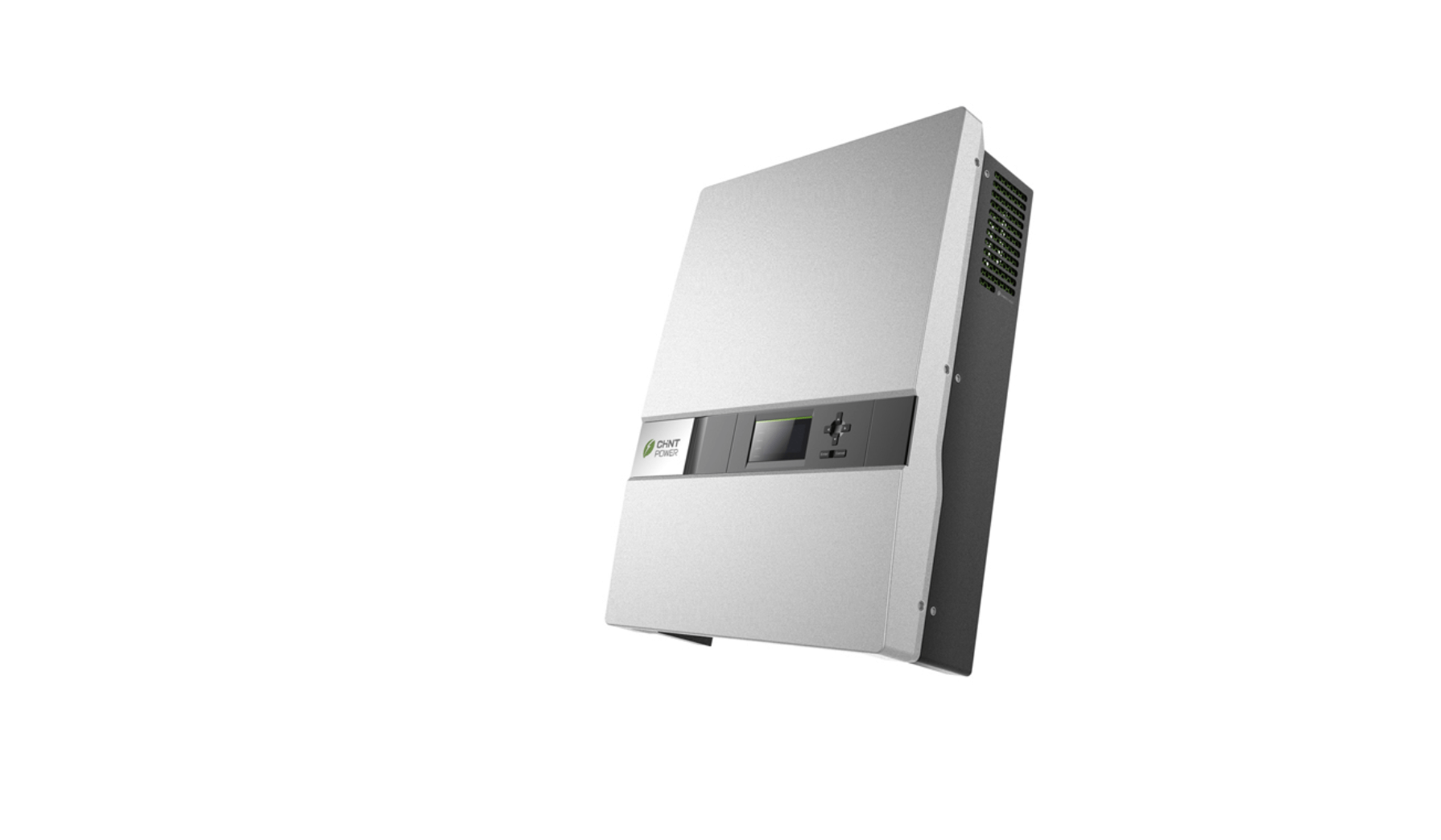 India faced a lot of power supply disruptions, and it continues to face many nooks and corners in this geographical subcontinent.

Now frequent power cuts are more than under control in numerous places in the country, except for a few traditional and underdeveloped places. This situation of frequent disrupts in power supply resulted in a massive craze for the inverter industry. Almost every household opted for buying an inverter to ensure that they do not have to compromise on their house lights and fans, especially in the summers owing to some power cuts.

Inverters helped people to start living comfortable lives without worrying about power cuts for longer periods. Let us first understand what an inverter is;

What Is An Inverter?

A power inverter refers to a device that helps convert Direct current (DC) into Alternating Current (AC), with the help of transformers and via controlling and switching circuits. It is the primary objective of the inverter, whether it is a grid inverter or a regular one. The inverter or UPS for homes functions by consuming direct current from the batteries and converting it to alternating current for the home appliances to use. A Chint PV Inverter is one that generates power from solar panels following the same procedure, provided it is an off-grid inverter. When the solar inverter has a grid-tie, it takes direct current from the solar panels to give alternating current to the grid.

However, different types of inverters in the market can confuse you about the one you want. Here we will discuss the all-new and special grid-tie and how you can differentiate it from a regular inverter.

When we talk about a regular inverter or UPS for homes and small offices, it includes a system of inverter and batteries that directly connect with the power connection of the house. When the power supply is on, the UPS or Inverter system makes sure that it charges the batteries by taking power from the grid. Later, when there are occasions of a power supply cut, the inverter takes direct current from the batteries and transfers it as alternating current to the home appliances. The inverters designed for a home have an automatic feature that signifies that you do not have to turn on its mode when the electricity goes away.

Next comes the question of Off-Grid inverters. When we talk about off-Grid inverters with solar panels, we signify inverters that draw power from an assembly of solar panels. It has a charge controller, an inverter, and, most importantly, batteries. The inverter makes sure that the batteries draw charge from solar panels, while the inverter has a similar function of converting DC to AC. There is also an existing feature of an automatic switch to figure out whether the grid is supplying power. If the grid is not supplying power, the power source will change from grid to batteries.

You can configure this system as per your needs;

You can easily convert a normal inverter into an off-grid inverter by adding a switch that helps it swing between solar and grid energy.

When solar power has a direct connection with the grid, it supplies more power to the grid. You can opt for this system only when you are sure about having enough space to install a system that generates power from solar panels and sell the extra generated electricity to a company that sells electricity. The primary objective of this inverter is to add conversion of direct current from solar panels to Alternating current. However, you need a Maximum Power Point Tracking (MPPT) system for this inverter. The need for this is vital as the inverter generates the majority of its power from solar availability.

The above information will help you understand how the Grid Tie inverter holds more efficiency and creates less pressure on the environment owing to its natural power generation.