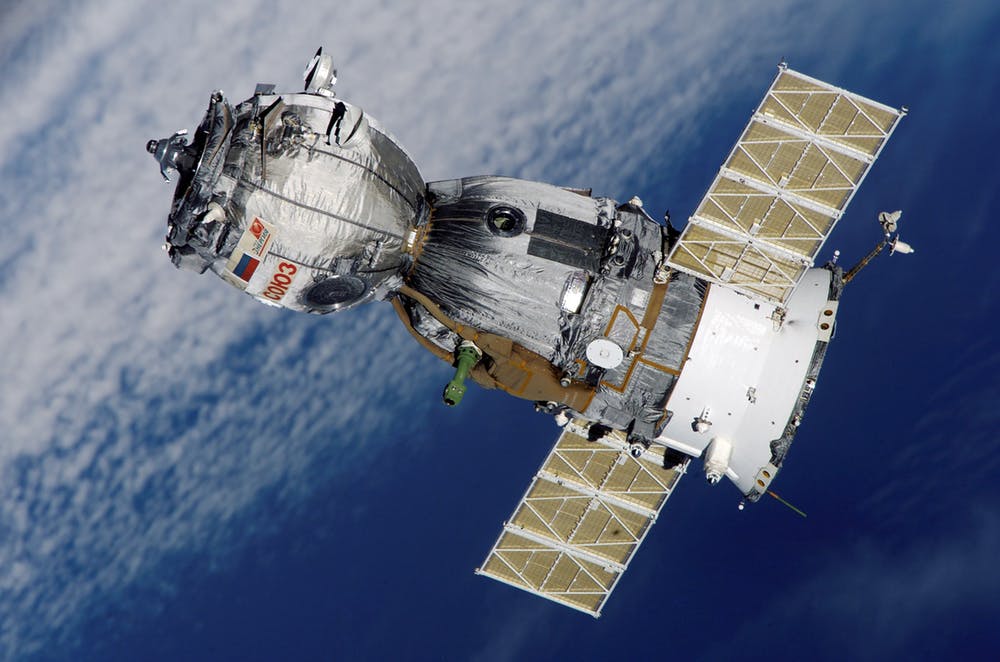 In the world of satellites and space structures, the range of cubesats available has diversified considerably in recent years.

However, all satellites are required to withstand the harsh climate and high levels of radiation that exist in space, in some instances for a period of up to 15 years.

So, whilst various parts of a satellite may vary depending on its core function and the precise amount of time that it’s required to spend in space, most designs feature many of the same components and materials.

The Common Features of a Satellite

Let’s start by considering the key components of a satellite or common space structure, with antennas arguably the most important.

After all, these components are used to receive and transmit signals to and from the earth, and they enable various space structures to relay information back to a centralised control system.

This brings us on to a satellite’s core command and data handling systems, which process all gathered data and monitors every aspect of space exploration. Structures will also receive direct commands from earth through these systems, allowing for efficient usage over an extended period of time.

In terms of power, it’s fair to say that most satellites rely on a solar array to convert sunlight into energy.

Most also feature transponders, which convert uplink and downlink signals and amplify the subsequent transmission before it is sent to earth. This is crucial, as these signals arrive and depart at different frequencies, so a device is needed to create consistent and deliverable transmissions.

Why is There a Uniform Need for Certain Materials?

When you appraise similar satellite features such as housing and thermal control guards, you’ll also notice that these components are constructed from materials that can withstand the harsh space environment over time.

These materials are also selected to guard against extreme and sudden changes in temperature, which pose a significant threat throughout the solar system.

This explains the use of materials such as thermal protection coating systems and kevlar, the latter of which is a heat-resistant and durable synthetic fibre. Similarly, most satellites and space structures are manufactured using advanced materials that are as lightweight as they are durable, with aluminium and titanium most widely used across the globe.

Additionally, these structures will also frequently use composites and alloys, including materials such as nickel-cadmium and aluminium-beryllium.

Most satellites and space structures also have in-built capacitors, which are devices that store energy in an electric field. This is a critical function in the depths of outer space, although there has been some guidance issued recently in terms of the type of capacitors required when constructing satellites.

Multilayer organic capacitors (MLOCs), which are currently sold by RS Components, are highly recommended for satellite construction, primarily due to the fact that they’re low-loss capacitors which use high conductivity copper.

We’re also seeing tantalum dielectric, fixed-chip capacitors used in space structures across the globe, with these components intended for use in thick and thin hybrid circuits or surface-mount applications.