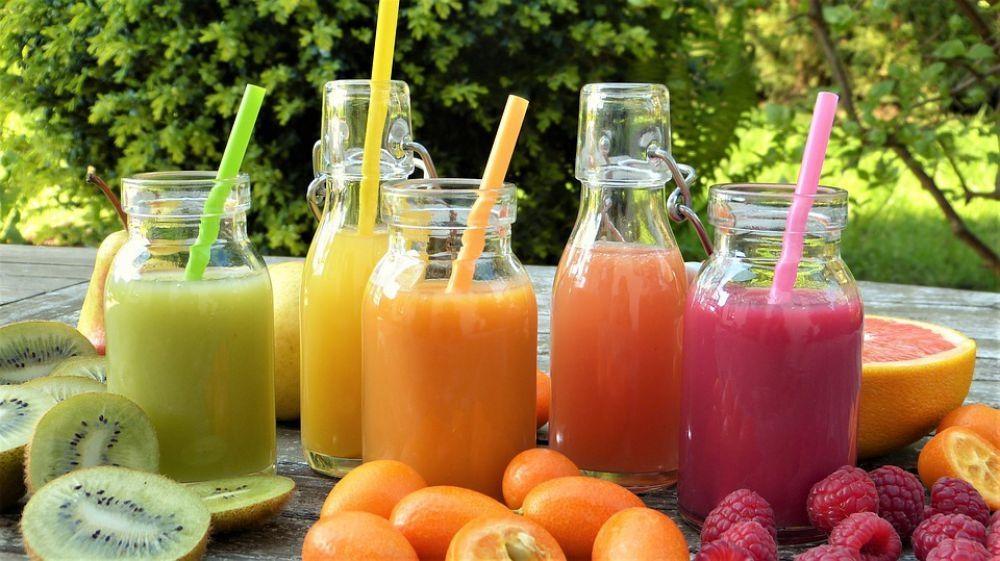 Earlier in the year, hardware startup Juicero, found itself facing questions from skeptics about the $399 price of its juicer and also, if their core product - the juicer - was even needed in the first place to squeeze fresh juice. 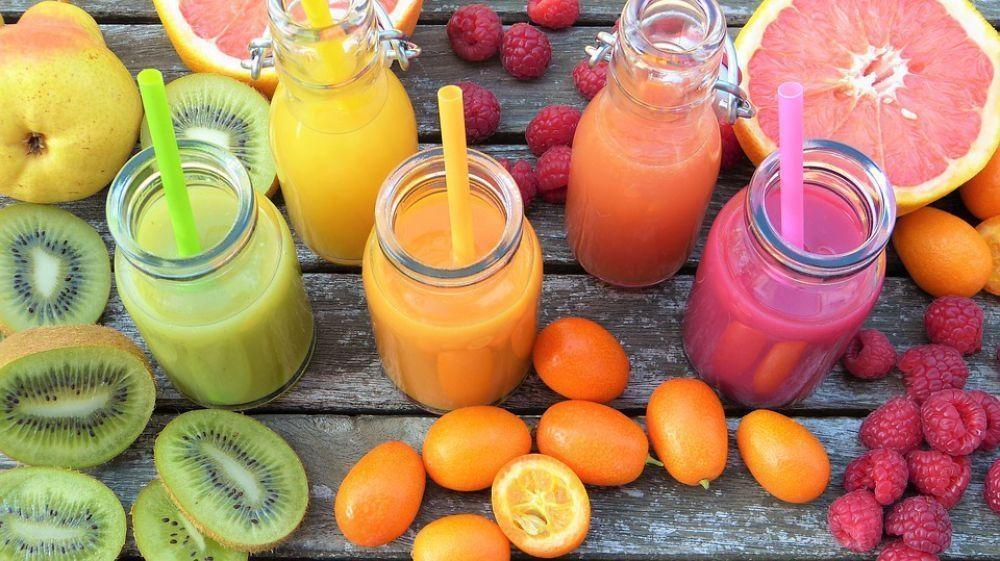 A couple of months ago, Juicero announced that they will shut operations and put themselves up for sale. Their plan is to seek a potential buyer who will turn the company around. While the process will take time, at some point, the new buyer will have to determine how exactly to effect the turnaround.

As someone who has spent the majority of my career inventing, building and managing products and running product businesses, and written about it here, here and here, I wanted to hypothesize what Juicero might do next.

But before I go there, let’s recap a harsh reality of new product development.

Developing poducts from scratch is tough.

In Juicero’s case, they were the first to build an internet connected juicer that squeezes juice. Whether we agree with their execution/offering/price/etc, the fact is that it’s difficult for companies to get its product right, at the first go.

As a result, my sense is that like any other good product company, Juicero will continue to improve its product. iPhone continues to improve till this day. Kindle too. While Juicero is not in the same league, it would behoove them to do what leading product companies do. Which raises the question:

My sense is they might go to the core of design thinking - great products are made at the intersection of design, business and engineering. See my notes: 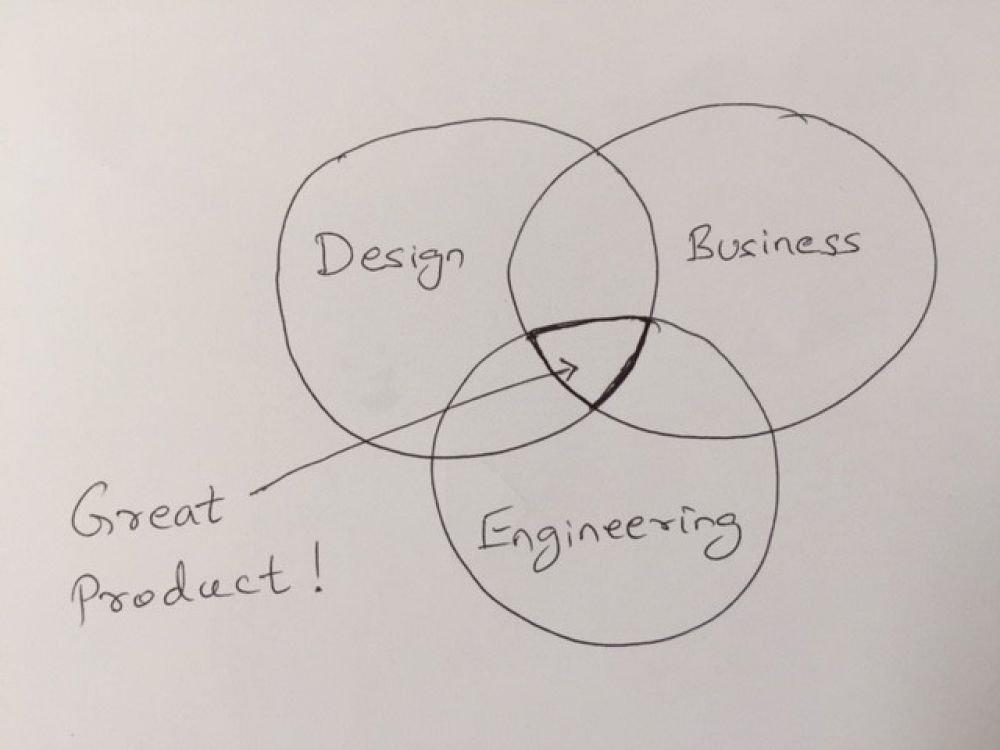 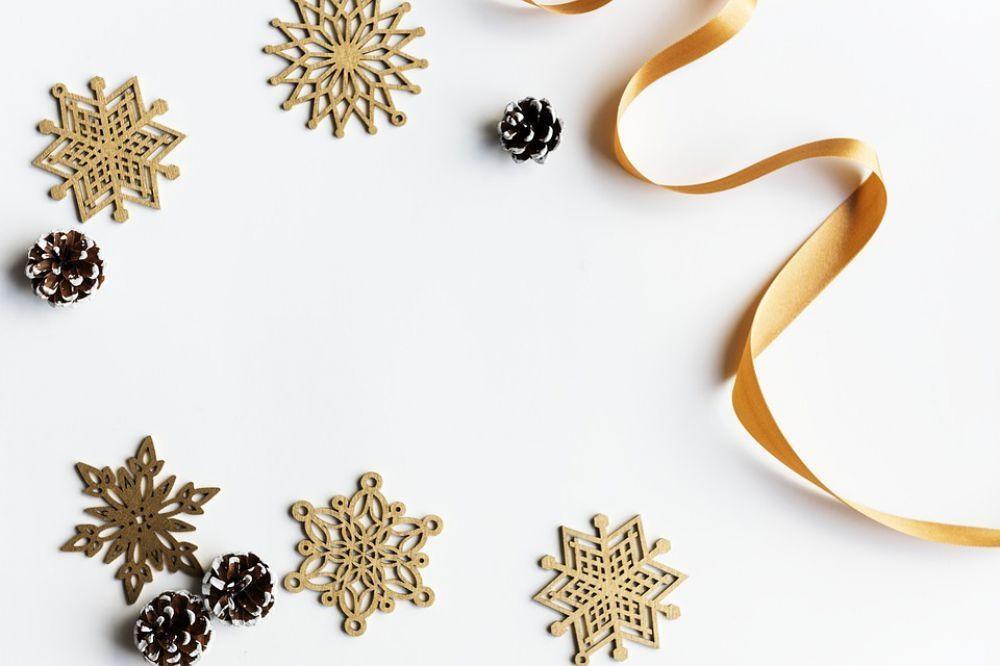 From a purely design standpoint, Juicero did a decent job. They created a top of the line product that looks good and works fine.

However, they know that gone are the days when design thinking used to be about design only. It now balances design with practical aspects of business and engineering. 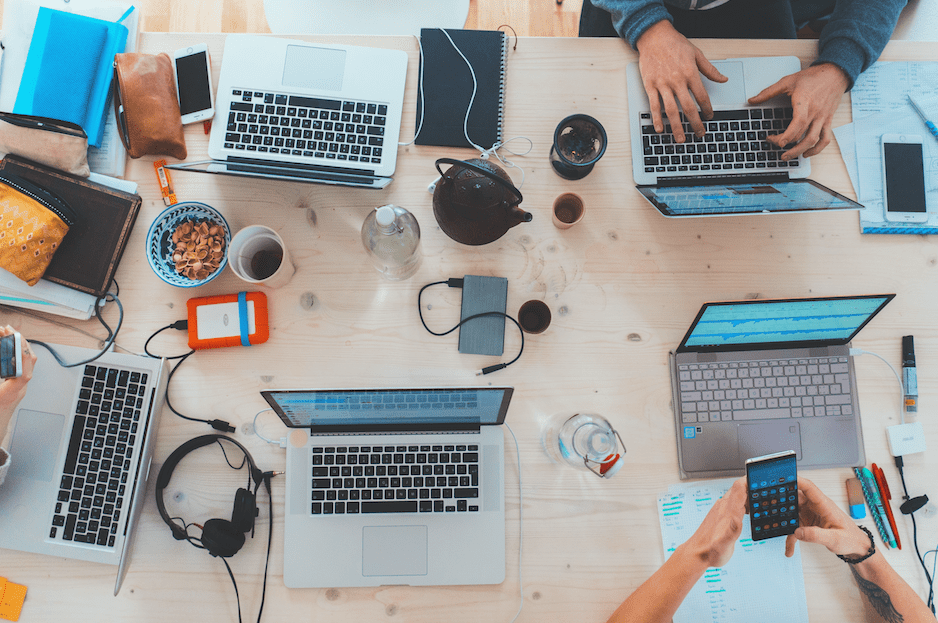 Juicero uses a business model that has been made popular by companies like Keurig. Here’s how the model goes - sell hardware that leads to repeat purchases of packaged stuff. For Juicero, their hardware? Juicer. Packaged stuff? Packets of chopped fruits/veggies that the juicer squeezes.

One trivial, but critical, reason why companies like Keurig were successful at this business model was this - their hardware was needed to process the packaged stuff. For example, to make coffee, you need Keurig’s brewer (hardware) to process the K-cups (packaged stuff).

But in the case of Juicero, as some tests concluded, this need did not exist. As per these tests, you could take their packets of chopped fruits/veggies (packaged stuff), squeeze the juice with your bare hands and have a refreshing drink. Without needing the juicer (hardware).

Juicero’s response to this? Per their CEO, Juicero is more than just juice. Which seems to suggest that this seemed like a conscious choice on their behalf.

From a design thinking standpoint that includes business, they have two choices now. They might leave things unchanged. Or, if the tests are correct, they might consider how to make the juicer truly needed.

If they go for latter, an option to explore could be this. We know that when fruits/veggies are cut, they lose nutrition. What if the packets contained bigger pieces or even whole fruit/veggie (peeled, cleaned but not chopped into small pieces) and the juicer could then squeeze the packet? (After all, it has force equivalent to lift two Teslas.) In that case, the juicer could produce highly nutritious juice and also be truly needed since the packets with bigger pieces of fruit/veggie were likely not be squeezable by hand. 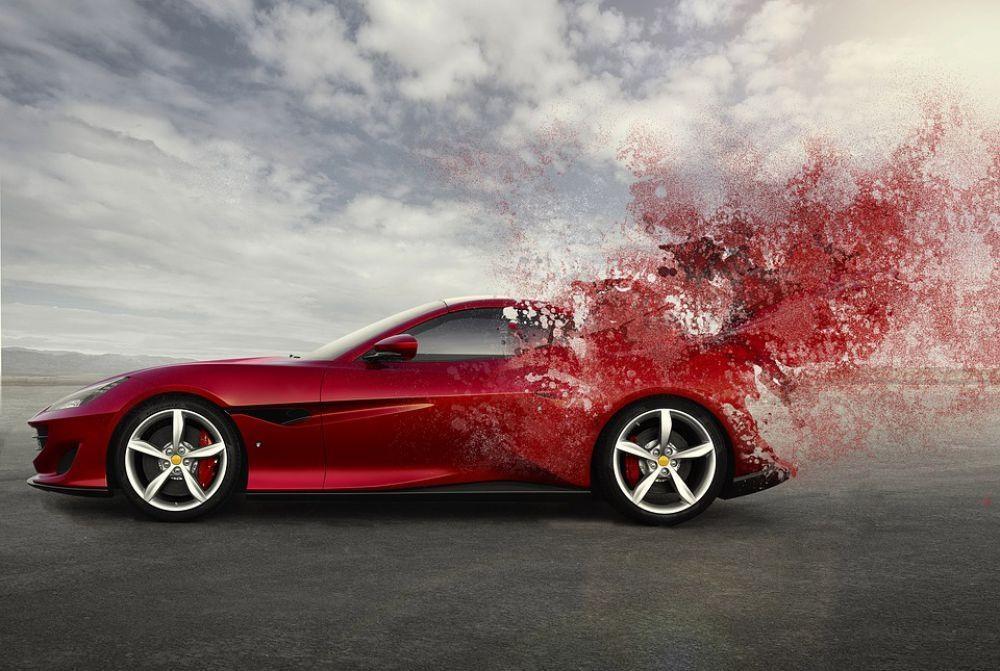 To give credit where it is due i.e., to their engineers, Juicero created an engineering marvel. An elegant and stunning piece of hardware that is no small feat to achieve. Helped by high end finishes. 400 custom parts (per its founder). And high levels of machining.

From a holistic design thinking standpoint that includes engineering, they again have two choices now. They might leave the product unchanged, especially if they want to target the high-end, luxury or premium buyer.

Or they might consider alternate engineering choices to lower cost and target regular buyers. For example, they know that custom parts and high-end finishes increase cost. So, they might reduce the number of custom parts to drive costs down. Or they might also use alternative finishes – say a cheaper plastic or even rubber, in selective areas to reduce cost. They also know that highly machined parts add cost and complexity which, in turn, reduces product reliability. So, they might machine fewer parts or simplify the machining on these parts for a simpler, lower-cost and more reliable product.

But their options are not just limited to the scope of design thinking. They could also streamline their procurement and supply chain functions to source parts cheaper and faster.

They have lots of options. And if I were to guess, I am sure they know that too or will figure out shortly. They have done the hard part of creating a new product and market category. Now they have to undertake the next natural step. A step that all product companies undertake: continuously improve their product and find the product-market fit (a topic I covered here).

My sense is that is exactly what they will do. And their next product version might create more value for their customers at a reduced cost to Juicero.

As someone who is passionate about building great products and businesses, I will be watching this space.

What do you think? What should Juicero do?