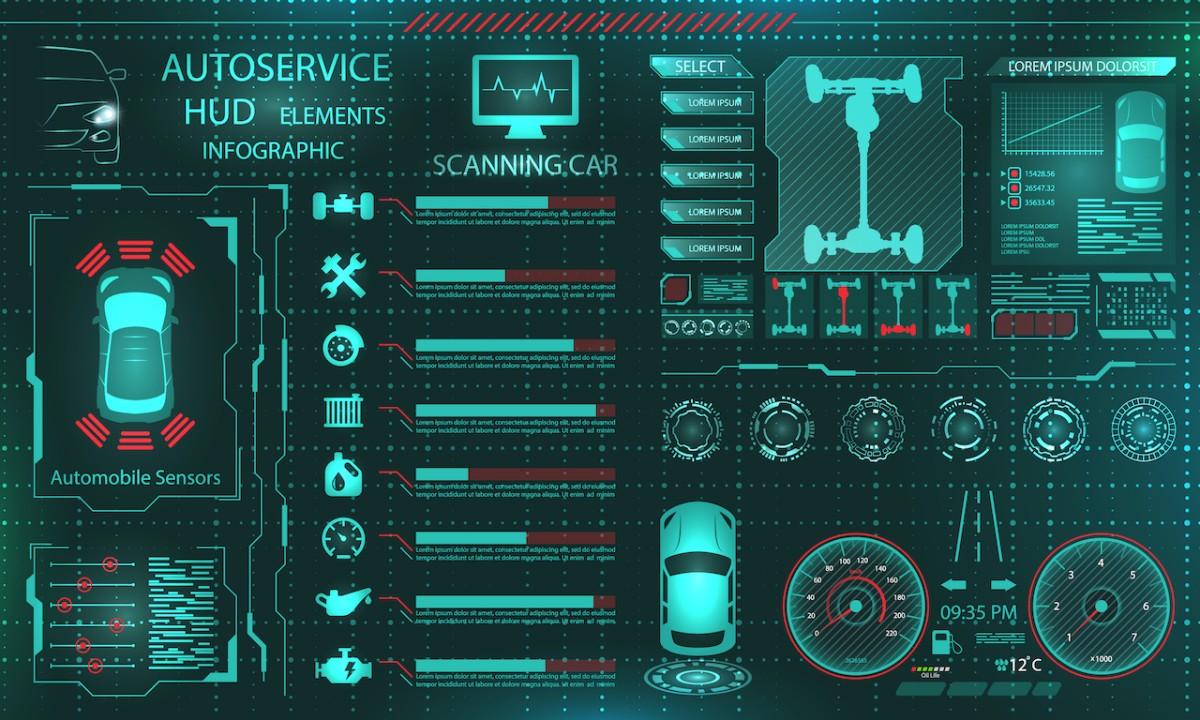 Autonomous vehicle maintenance will shift towards predictive maintenance and away from the current reactive approach, thanks to the advanced technologies incorporated in these vehicles.

The concept of predictive maintenance is nothing new. However, the current approach to predictive maintenance relies on statistics and trials. These could only give us an idea about the ‘mean-time for failure’ of various parts of automobiles. However, with autonomous vehicles, predictive maintenance can be carried out in its true form in real-time with the help of hardware and software incorporated in the vehicles. IoT sensors allow the collection and monitoring of data in real-time. This data can be leveraged by artificial intelligence to monitor the vehicle in real-time accurately and inform the driver of maintenance issues. This will help identify problems quickly and help save costs usually associated with delayed repairs. It will truly alert the driver of a breakdown before it happens. Drivers can have a complete overview of their vehicle’s condition and can be assured that they won’t face any unexpected maintenance issues. The data collected by the IoT sensors can also be leveraged by the automobile manufacturers to design better vehicle parts. As these vehicles share data among themselves and the manufacturer, it gives the business a broad understanding of their vehicles’ performance in different driving conditions. They can then design new autonomous vehicles that are efficient, cost-effective, and low on maintenance.

Autonomous vehicle maintenance, with the help of IoT, will not face significant challenges as such. However, the two challenges that might prove to be a small hurdle are:

Another issue that might cause a hindrance is the failure of the sensors themselves. The sensors can get damaged and collect inaccurate data. An autonomous vehicle operating with a faulty sensor can prove to be hazardous on the road. This, too, will require human intervention as the final step. Thus, the challenges faced in autonomous vehicle maintenance can be usually overcome by having a continuous human presence inside the vehicle.