WhatsApp Still Needs to Prove it is Trustworthy

WhatsApp Still Needs to Prove it is Trustworthy 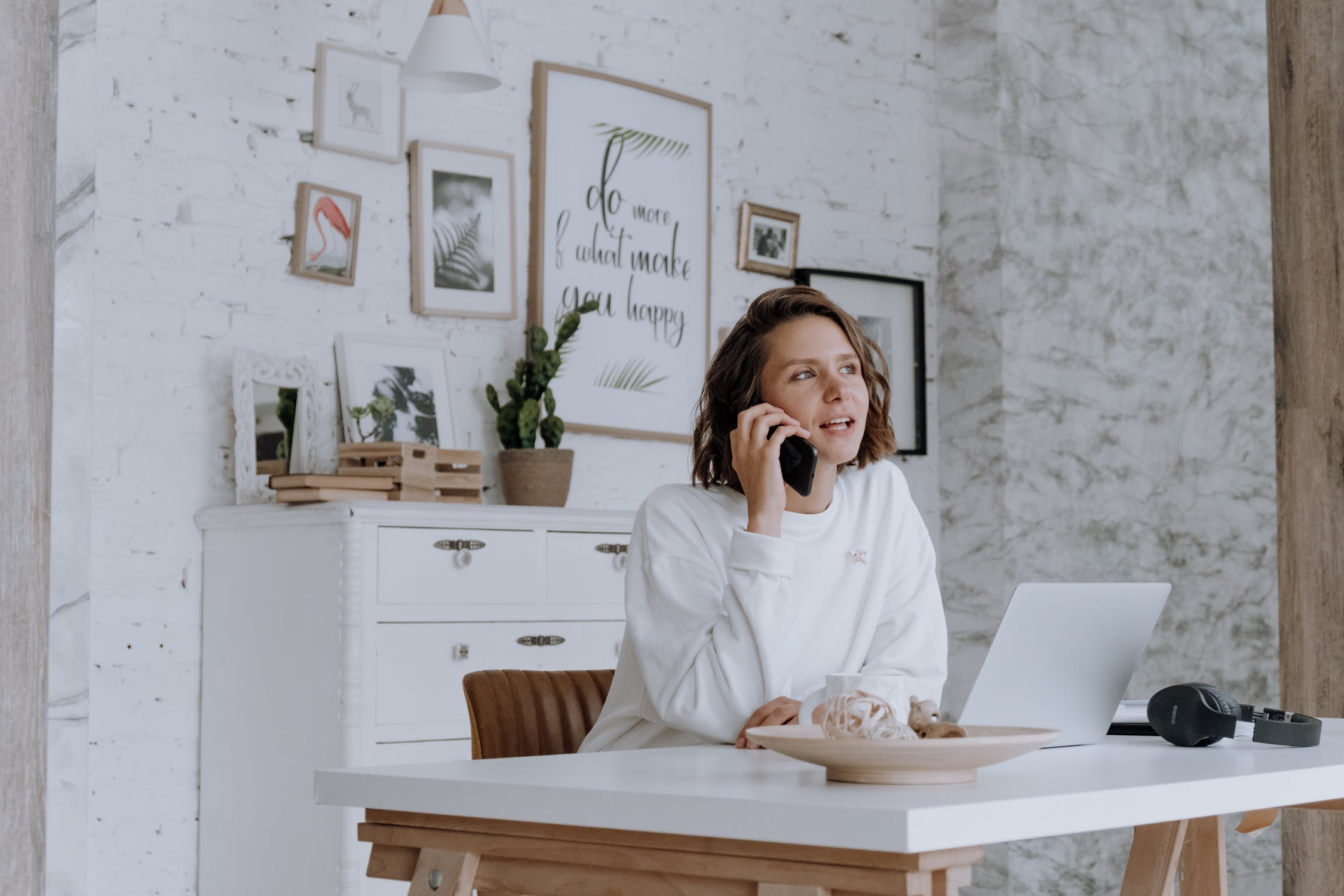 In the aftermath of WhatsApp’s privacy notification to users, that they will again be sharing data with Facebook, there is still a lack of clarity.

I see a lot of statements from WhatsApp and general chatter regarding what data they will not be sharing. But I have yet to find any specificity on what exact data they will be sharing with Facebook. That is very strange and seems misdirecting.

Since WhatsApp notified customers, their users have been leaving in droves.

Elon Musk recommended moving to Signal. Privacy advocates are reiterating what they have been saying for some time, to move to other platforms that are better known for respecting privacy.

As of late, I am receiving alerts all the time that colleagues have joined Signal. I assume this recent wave is the result of a migration from WhatsApp.

The story is in the news media rotation and more comments from privacy professionals are weighing in.

The bad press and customer abandonment has had an effect, as WhatsApp announced it would defer the implementation of the policy so it could better clarify and communicate that it was not a big deal. It has gone so far as to publish stories, interviews, and graphics which downplay the data sharing practice and emphasize what they do not share.

But something is missing in all their messages: what they are now going to share.

If WhatsApp truly believes that there is not a privacy issue with this new policy, then be absolutely transparent in what data will be provided to Facebook.

Be specific. My guess is that it will be data about where customers shop when using WhatsApp, what they buy, and other metadata like when they communicate with specific merchants or when they are in close proximity of the merchant’s retail store. Probably a lot more.

If not, the we all assume the aggregation of the data being offloaded to Facebook will highlight some creepy actions that is purposely being hidden and all the bluster by WhatsApp trying to convince the public, that this is not a big deal, is just marketing misdirection.

The gauntlet has been thrown down.

WhatsApp, prove you are trustworthy.