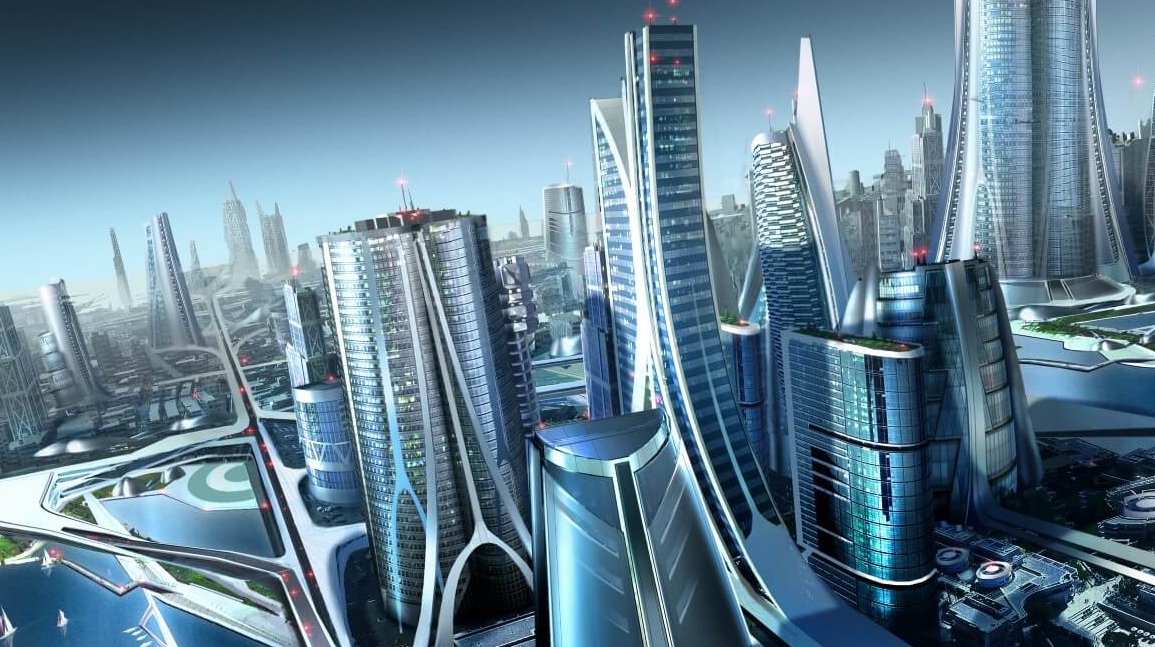 The main existential question is when will robots/machines/computers emerge as a general-purpose real-world AI?

Most individuals are still blind to see the disruptive fundamental force of AI technology and its critical impact on our future.

The WEF asked members of its Global Future Councils - academics, business leaders and members of civil society - to imagine a better world in 2030.

Only a few mentioned the role of AI technology for tomorrow’s life, like “by 2030, the combination of space technology and AI will have helped us deal with global challenges like deforestation, oil spills, farming, cross-border terrorism and migration flows”. What if we get things right in 2030?

Most predictions are in line with the UN 2030 Agenda for Sustainable Development, ignoring the disruptive power of advanced digital technologies, such as AI, ML, DL, Robotics, and other emerging technologies.

There are several prospective AI world scenarios, positive and negative, utopian and dystopian:

The I-World 2030 scenario would not be possible without the Real-World AI, so the next challenge is about the fragmentation of AI applications and AI reliability and trustworthiness.

To address the issues of narrow AI/ML/DL and robotics fragmentation, we have developed general-purpose, causal AI models, not competing with, but complementing human intelligence.

The general-purpose Human-AI Global Platform is designed to extract knowledge from massive digital data for breakthroughs in all parts of human life, from government to industry to education to healthcare to global security.

This will help to process structured and unstructured digital data within unifying world-intelligence-data models and causal algorithms, shifting from supervised to self-supervised real learning.

Making breakthroughs in these areas will be the matter of life or death for the future of humanity.