Which Jobs Will Likely Be Replaced by Robots?

Which Jobs Will Likely Be Replaced by Robots? 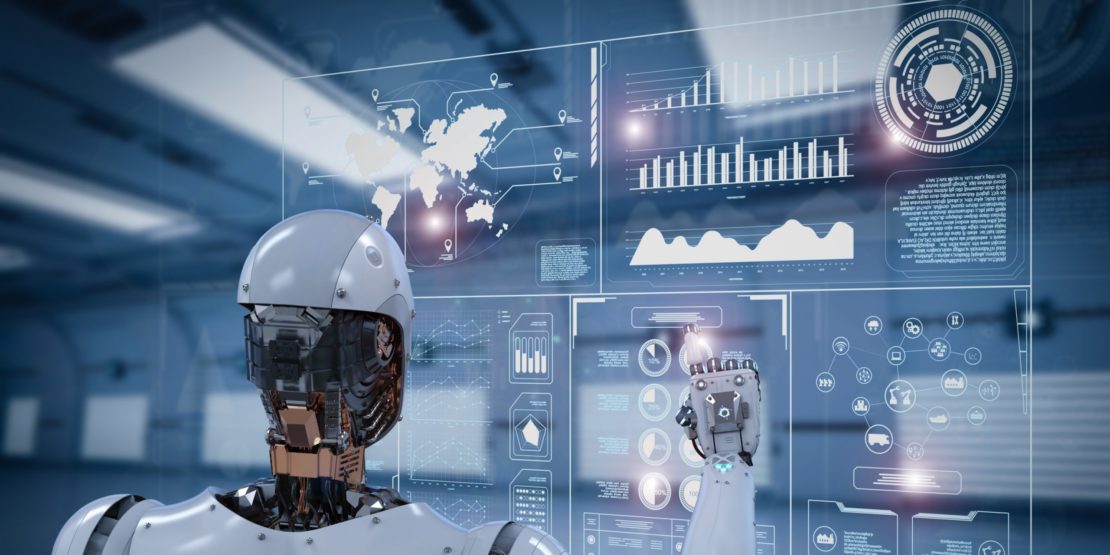 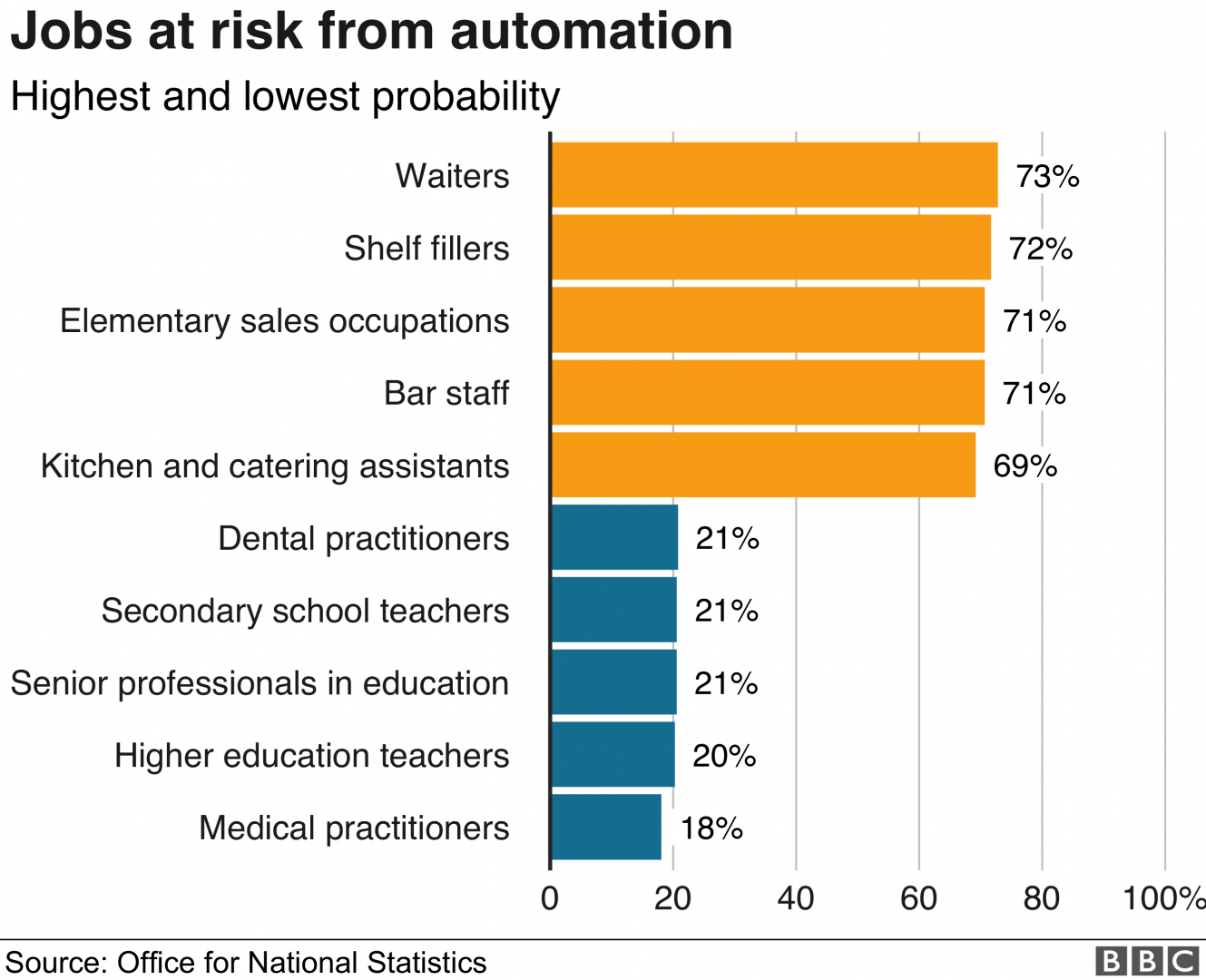 The fear of machines taking our jobs dates back from decades since the inception of the first robots.

Artificial intelligence (AI) is transforming how businesses operate and execute their operations.

The rise of artificial intelligence during Covid-19 has also led to a change in skills requirements for organizations including blue collar and white collar workers.

Artificial intelligence has brought numerous benefits such as: 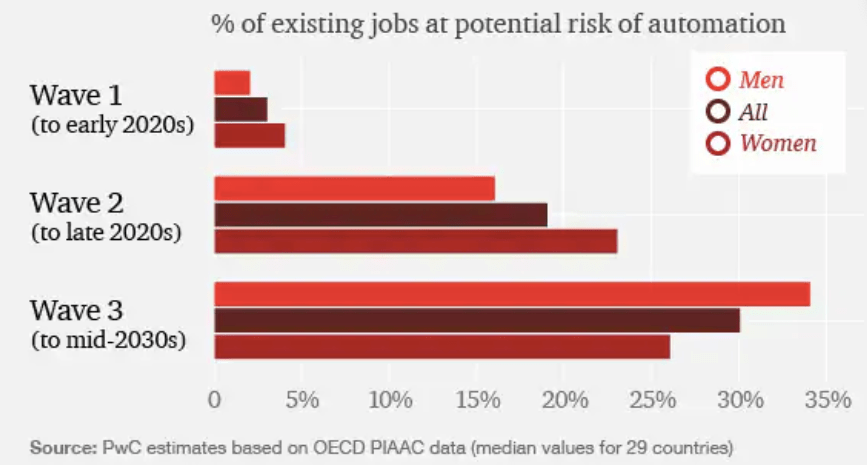 Researchers have created robots that are capable of carrying out specific tasks automatically. They can even replicate human efforts and provide better outcomes.

Artificial intelligence will replace at least 40% of jobs in the next 15 years.

Processes will become smarter, and machines will be more humanized in the long run.

Although AI can demonstrate emotional intelligence, calculate faster, and detect patterns better than humans, AI cannot initiate these actions by itself.

Human creativity knows no limits but artificial intelligence is quickly catching up.

To quote the great Stephen Hawking:

The rise of powerful AI will be either the best, or the worst thing, ever to happen to humanity.

Artificial intelligence has proven that it can outperform humans in a variety of cognitive and computational tasks, from predicting the weather and market conditions to performing complex calculations like compound interest and taxes.

Sentient AI won't be threatening humanity yet, many of us will be affected by its actions and decisions.