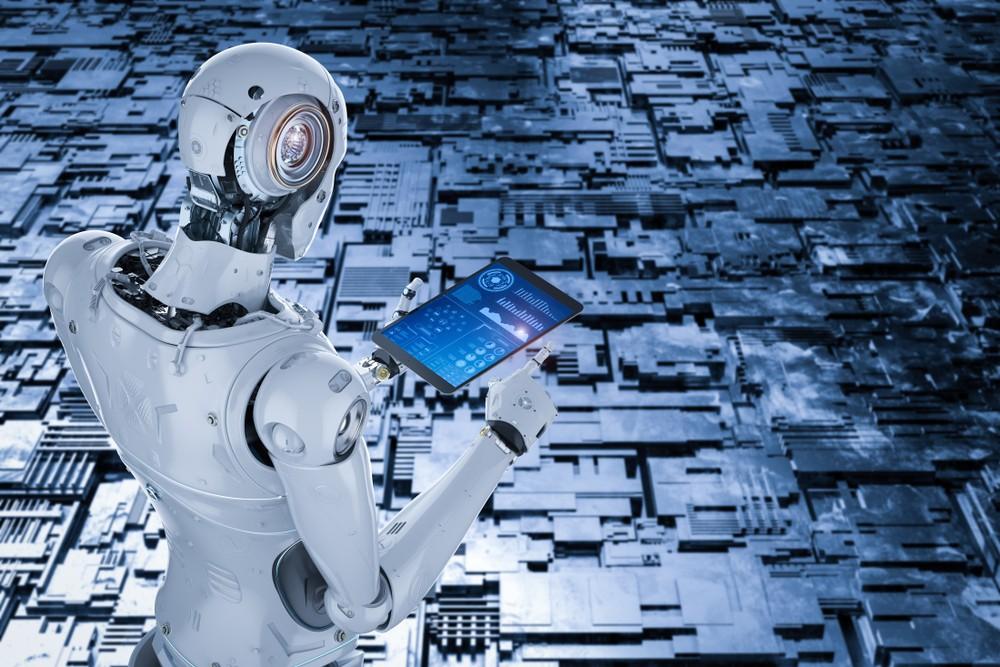 Since the very beginning of modern robotics, researchers have been exploring new ways to improve motion planning for humanoid robots to help them navigate better.

There are several different motion planning algorithms available that can differ slightly from one another. However, all these algorithms fulfill some of the common aspects like where to move and what path to take.

Algorithms that pick location points of configuration space remove paths were obstacles are present that can stop robots from moving to or through that place. By removing such points, these algorithms ensure that only free space is available for planning a route.

Once all the location points in the configuration space are configured, motion planning algorithms plot the best path available for humanoid robots’ movement. And, this part is where different algorithms can provide different approaches for motion planning. For instance, some algorithms known as combinatorial planning algorithms can find a solution to problems if they exist or report failure if they are unable to find any solution. These algorithms might take some time to figure out a solution. But, some other algorithms, also known as sampling-based algorithms, are more efficient and quicker than previous ones but cannot find solutions to all problems.

As humanoid robots continue to enter the mainstream in the several upcoming decades, motion planning for humanoid robots with collision avoidance will be of utmost importance in the field of robotics. And not only humanoid robots, but also other areas of robotics will continue their research to improve the accuracy of motion planning algorithms. For instance, real-time motion planning in autonomous vehicles will help these vehicles to quickly switch routes in case of any traffic jams or construction work being carried out on a route to the destination. Such a feature will help autonomous vehicles overcome many challenges, allowing them to gain mainstream adoption.