Will Deep Learning Shift Autonomous Vehicles to the Top Gear?

Will Deep Learning Shift Autonomous Vehicles to the Top Gear? 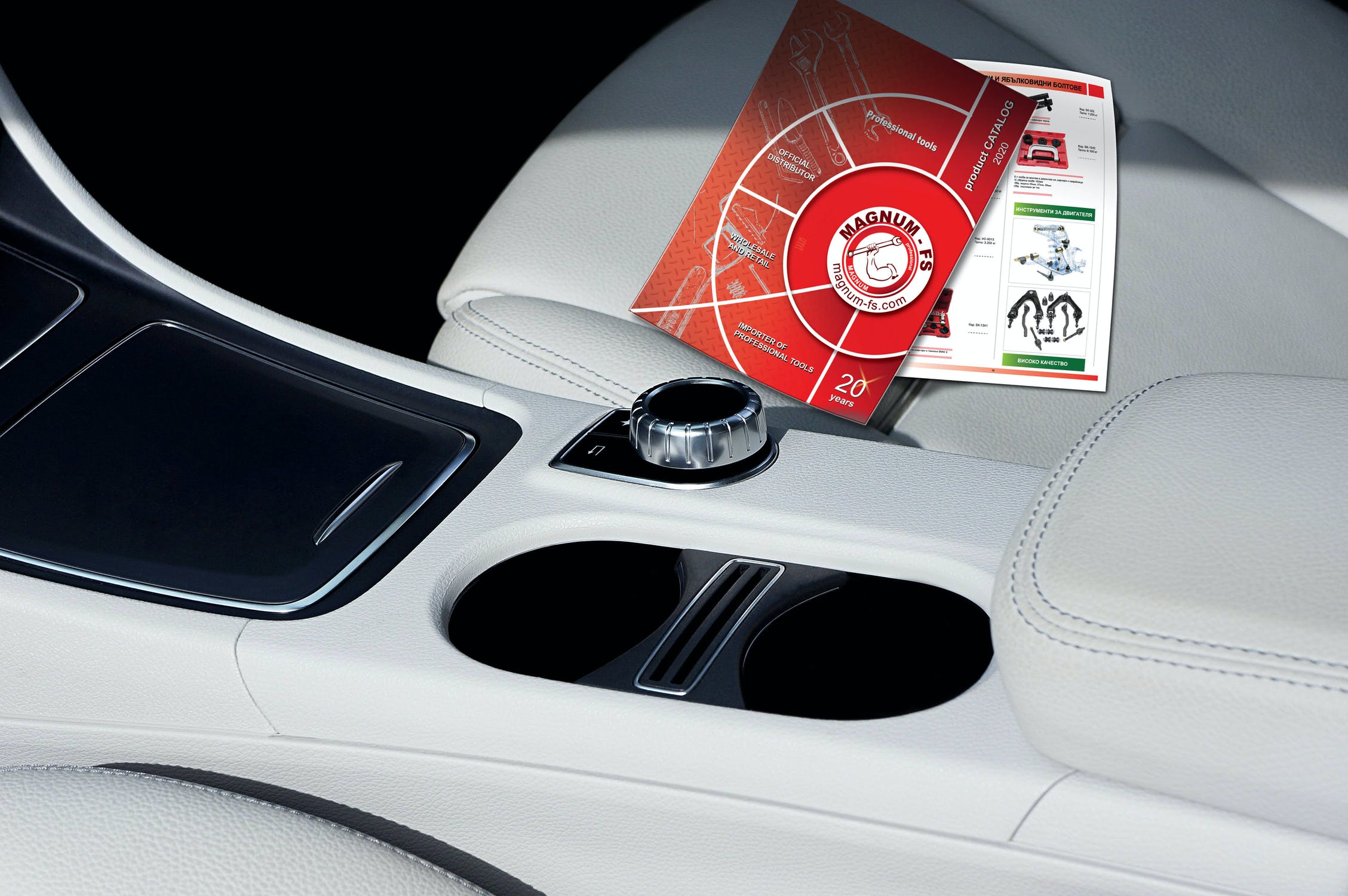 The use of deep learning in autonomous vehicles can help overcome various challenges like understanding pedestrian behavior, finding the shortest route and making accurate detection of humans as well as objects.

According to a report, around 80% of road accidents were caused due to human error in 2018. And thus, one of the key objectives of bringing autonomous cars to mainstream has been to eliminate the need for human drivers and reduce road fatalities. Experiments using autonomous vehicles have surely indicated a reduction in road casualties to a certain extent. But still, people frequently come across news about autonomous vehicle accidents, such as the Uber autonomous car accident that killed a pedestrian in Arizona. The reason for the accident is said to be the inability of the autonomous car to detect and recognize the pedestrian accurately. To minimize such accidents, autonomous vehicles need to be trained to accurately detect the presence of humans and any other objects in their route. And, that’s where deep learning steps in. Deep learning for autonomous vehicles can help them to efficiently classify and detect humans or objects on the roads and surroundings.

Deep learning is a subset of machine learning that uses artificial neural networks to mimic the complex functioning of the human brain. Deep learning can more accurately classify objects without any human intervention. For instance, let’s say two people write the number nine (9), but both of them write it in different ways (one writes 9 and others write a nine without a clear curve at the bottom). Unless fed with all the possible ways to write digit nine, it would become difficult for AI algorithms other than deep learning networks to detect that although being different in shape, both digits represent nine. Whereas deep learning with the help of deep neural networks can easily recognize both the numbers as nine. This ability of deep learning to accurately classify different objects can solve some of the major challenges faced by autonomous vehicles.

Machine learning algorithms face the problem of feature extraction while training autonomous cars. Feature extraction requires programmers to tell algorithms what things they should look for to make decisions. Thus, the decision-making ability of ML algorithms largely depends on how insightful the programmer is. Deep learning functions differently and eliminates the issue of feature extraction making detections and decisions of deep learning neural networks more accurate. With improved accuracy in detecting obstacles on the road and better decision-making ability, deep learning can help in tackling many challenges faced by autonomous driving vehicles.

Another major challenge faced by autonomous cars is extreme weather conditions. Although it is an environmental challenge that cannot be completely solved by any technology, deep learning can solve post-extreme weather issues. For instance, during snowfall, the signboards on the road might get covered due to snow. And, signboards might be only partially visible for some time after the snowfall. With other AI algorithms, it would become difficult for autonomous cars to understand half sign on the signboard. But deep learning with the help of neural networks can create an image of complete signs from the partly visible sign on the signboard. Neural networks send the incomplete sign into neural layers and pass it through hidden layers to determine what the complete sign would have been. Based on the output, neural networks can make decisions to go by the signs on the signboard.

Finding the Shortest Route to Travel

All the animals on the planet, including humans, are able to navigate through their surroundings and explore new areas flexibly. Their navigation becomes possible because of their neural circuitry’s spatial behavior. Brains of animals navigate by mapping their surroundings in a regular hexagonal grid. These hexagonal patterns facilitate navigation similar to grid lines in maps. The neural patterns support the hypothesis of vector-based navigation. Vector-based navigation allows the brain can calculate the distance and direction to the desired location even if that route is not followed before.

Deep learning neural networks can be trained with vector-based navigation capabilities to find the shortest route to travel from point A to point B. By embedding the same grid line pattern used by the animal brain into the first layer, deep learning can calculate the distance and direction to reach a destination point. Autonomous cars with vector-based navigation and deep learning can also detect the presence of any newly available shortcuts to reduce travel time.

Despite many benefits for autonomous cars, deep learning alone cannot shift autonomous vehicles to top gear as there are many obstacles in the way that holds them back from accelerating towards the mainstream. The accuracy of detecting objects with the help of deep learning surely does increase but at the cost of a huge volume of data. Deep learning functions based on data representation. Data is represented on different layers of neural networks, and then the output is derived based on the pattern of data. Since the complete functioning of deep learning is based on data, training neural networks requires more data as compared to other AI algorithms, and thus it becomes difficult to create data sets for training them. And, it is also very time-consuming to gather this data required to train neural networks.

Another challenge of using deep learning neural networks is their black box issue. If a program makes a decision, programmers can reverse back the decision to find why the program took that decision. But, deep learning is not a back-traceable system and processes data in hidden layers. Developers can only find the data that was fed into neural networks and the output it gave. But, they cannot find out what processing took place in the hidden layers to make the decision. Thus it becomes difficult to know the reason for the failure of deep learning networks as no one can trace back to the point where the failure occurred.

Sometimes, deep learning networks cannot even achieve the task they were primarily meant to accomplish. Neural networks find it difficult to generalize in small image transformations like in different video frames. For instance, according to a study, deep convolutional networks labeled the same polar bear as a baboon, weasel, or mongoose depending on minor changes in the background.

Driverless cars are an experiment where no one knows (yet) what the outcome will be. The capability of deep learning for autonomous vehicles to drive them to mainstream surely depends on how technology advances further. Even if deep learning challenges are overcome, there are other hurdles in the way of self-driving vehicles. These cars function with the integration of many technologies like IoT devices to collect data, cloud computing to process data, and 5G to boost the speed of data transmission. Autonomous cars can only hit the mainstream once these technologies can efficiently work together to create a favorable transport ecosystem.